Wit’s End Comes To An End After A Decade. 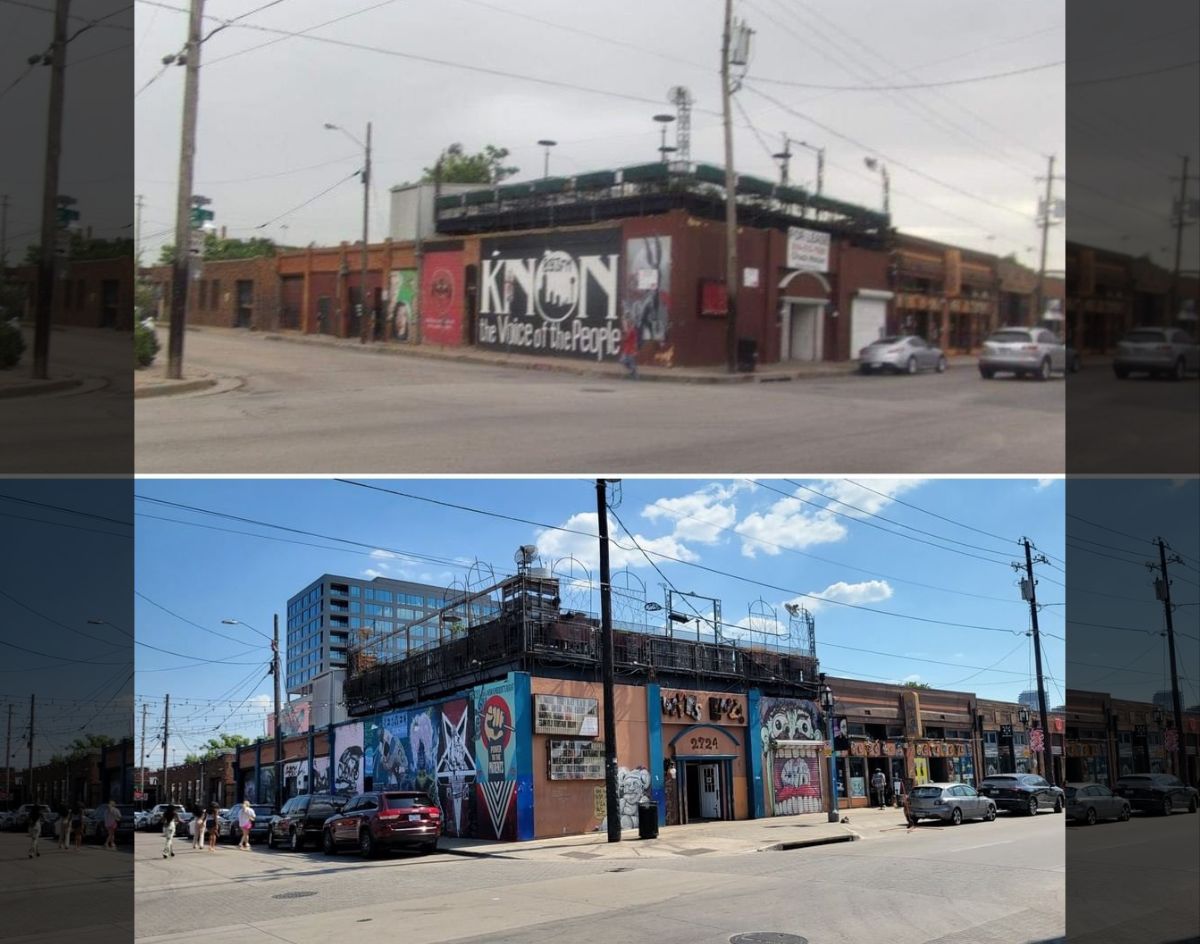 The beloved venue Wit’s End closed for the final time on June, 26, according to CultureMap. It has been a part of Deep Ellum for a decade, providing an old-school vibe before the neighborhood became more commercialized. The venue primarily focused on metal music, giving local metal bands a place where they’re always welcome.

This closure just adds to the trend of businesses around Deep Ellum being forced to close their doors, such as Mama Mias Italian Restaurant earlier this month and others. Despite closing for good, its social media kept it light with an edited picture of the bar being used for a spirit Halloween pop-up shop.

“I’ve spent so many years in that place,” Jorée says. “I’ve met some of my absolute favorite people in my life there.”

Glory Kaiser says it was her home when she had nowhere else to run.

“I will never not be thankful for the lessons I’ve learned here and the people I get to keep,” Kaiser says.

Ruins is just down the street from Wit’s End – Ruins owner Peter Novotny says that losing Wits End sucks because it had so much character and a unique vibe.

While the bar hasn’t confirmed the reason for the closure — you don’t need an economist to know that we’re dealing with high inflation due to global supply-chain problems caused by the ongoing pandemic. Novotny told us that the cost of bar supplies and food has gone up across the board.

“Especially the cost of food has skyrocketed,” Novotny says. “Not only has the pricing on food gone up, but supply is also very limited at times, leaving us scrambling to find alternative purveyors that supply the items we need on our menus.”

The alternatives are often not the most cost-efficient, but maintain the consistency of the menu. Unfortunately, Ruins is only one of many Deep Ellum’s businesses feeling the squeeze of inflation, and it will get worse before it gets better. We won’t bore you with all details, but the Federal Reserve’s only tool to fight inflation is to raise interest rates to force us into a recession.

It will be an issue that Deep Ellum (and the nation) will face for a while, and only time will tell if these businesses can withstand this just after going through a global pandemic that stopped the world.

“We will combat inflation the only way we know-how,” Novotny says. “By selling more tacos and mezcal.”