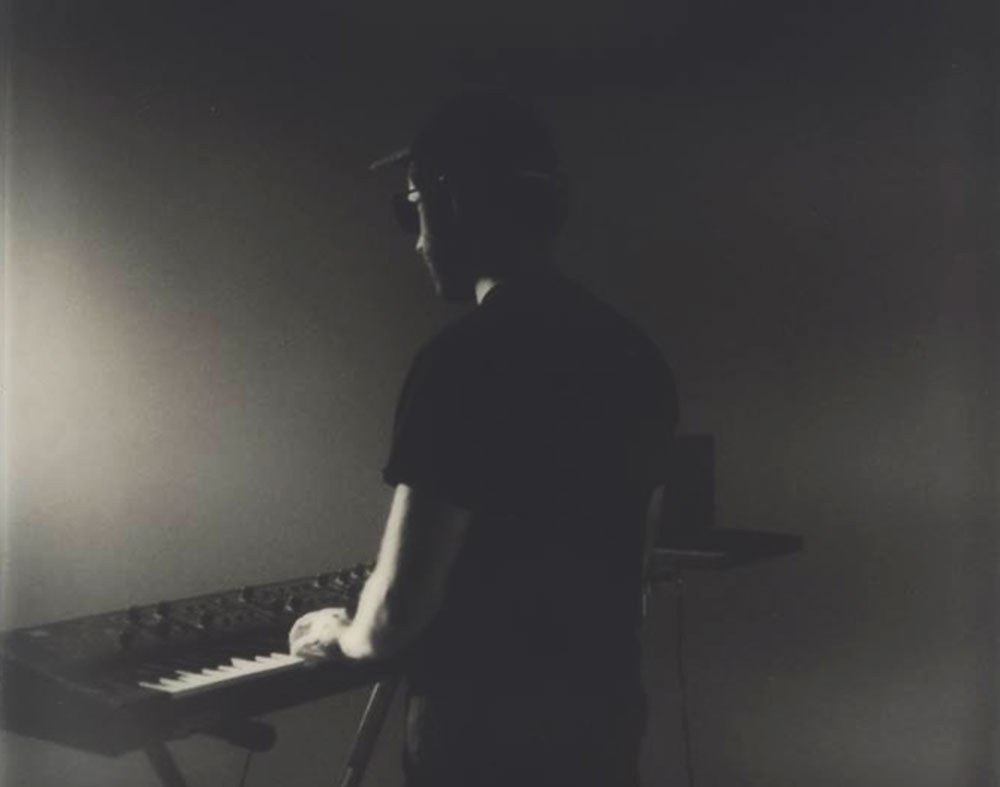 Before It Appears On Holodeck Records’ Massive Upcoming Compilation, Give The Latest Song From The Label’s Newest Dallas-Based Artist A Listen.

On Friday, March 9, Austin’s Holodeck Records will release a new 30-track digital compilation called Holodeck Vision One that will serve as something of a new mission statement for the label behind such revered Texas acts as SURVIVE and This Will Destroy You.

Or put another way — and, rather specifically, in the words that the 2012-founded label itself uses in its promotional material for the release — the collection will serve as “the culminating effort that defines what the label embodies and previews the newest projects looming on the horizon.”

Excitingly, Holodeck’s compilation and horizon each include up-and-coming Dallas electronic artist Jake Schrock. The soft-spoken Schrock, who recently collaborated with SURVIVE member and label co-founder Adam Jones on providing live scores for the 1965 Japanaese horor anthology Kwaidan during a screening at the Alamo Drafthouse in Dallas, is the only Dallas-based artist on the compilation, although a handful of the Austin-based acts do have North Texas ties — including Troller (which features the Dallas-raised Jones and the Coppell-raised Amber Star Goers), Thousand Foot Whale Claw (of which Jones is also a part) and Jones’ SURVIVE bandmates, the Stranger Things theme-creating twosome of Kyle Dixon (raised in Dallas) and Michael Stein (raised in Carrollton), who each contribute solo tracks here.

On his own merits, Schrock, whose often airy and light sound brings a levity to the often gloomy electronic music landscape, is a deserving addition to the comp. But it’s also an intentional one, Jones says, noting that Schrock’s inclusion is just the another progression in the formal relationship between label and artist.

“Jake is a Holodeck artist now, and we have a release in the works,” Jones says without getting into too many specifics. “Hopefully, it’s the first of many.”

It seems Jones’ excitement over releasing an upcoming Schrock project and participating in this compilation isn’t just your standard label talk, either; Jones and Schrock are quick to detail their long-standing friendship when asked, with Schrock crediting the SURVIVE crew for encouraging him to share his music with others both in recorded and live forms. North Texans have had the pleasure of hearing that output in fits and starts over the last few years, most recently through a single Schrock released via Vice Palace Tapes in 2017 and a contribution he made to a Halloween EP from T.R.U. in 2016.

Through Holodeck, Jones hopes to give Schrock an even bigger platform. And, for his part, Schrock says he’s ready for that. To a degree, the song included on Holodeck Vision One, called “Levitation Station,” is even a bit of a nod to as much.

“It was the first song I had completed after a couple years of not really producing much music,” Schrock says of the song, which he first conceived in 2015. “I’ve sort of always thought of it as my ‘comeback’ song because it kicked off a large amount of recordings that continue into what I’m making today.”

Somehow simultaneously sounding spacious and full, “Levitation Station” is a beautiful introduction to Schrock’s overall aesthetic as an artist, as well as what makes him an interesting new addition to Holodeck’s roster and to its new compilation alike. And, in advance of Holodeck Vision One‘s release in a few days, we’re stoked to present an exclusive premiere of the song to our readers below.