Song of the Day: Matthew McNeal – “All For Nothing.” 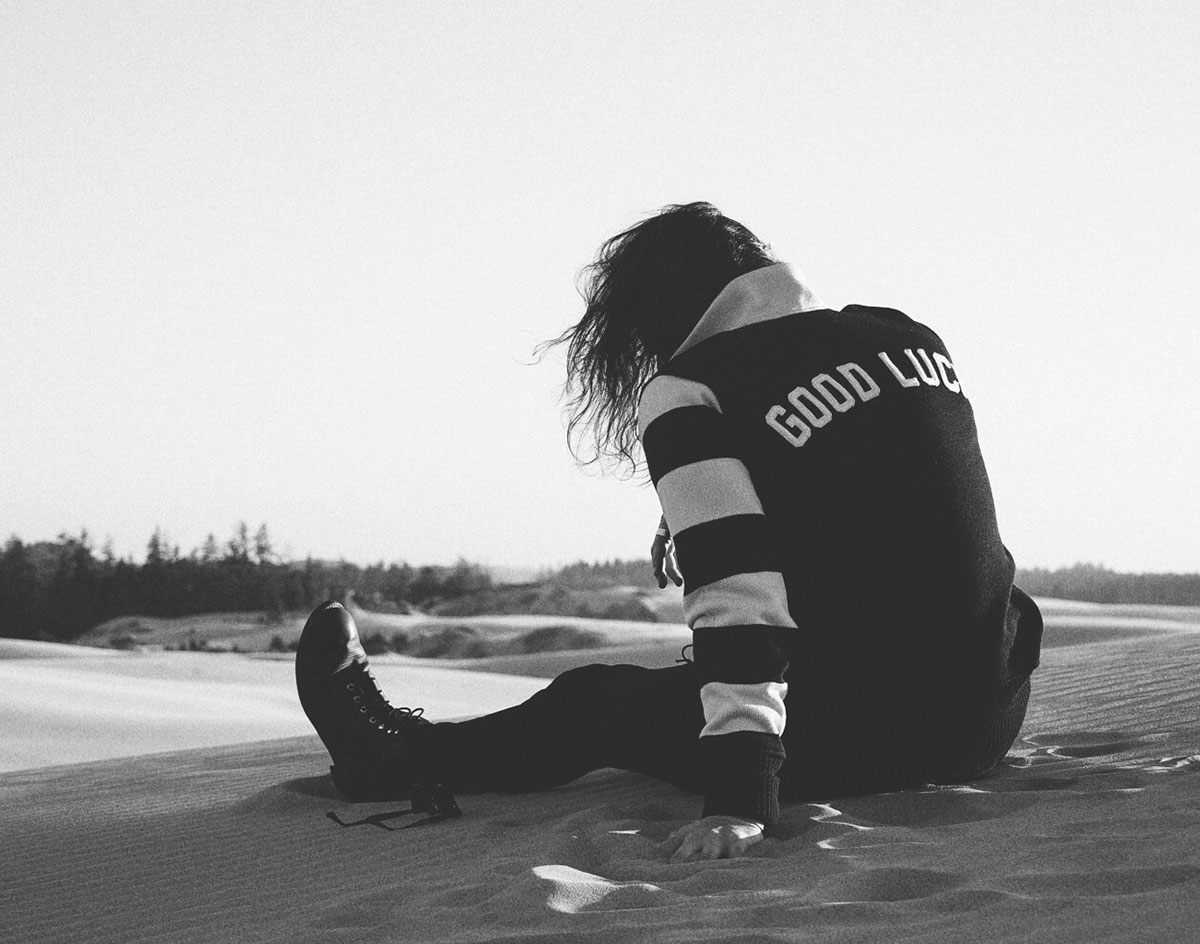 Check Out Matthew McNeal’s Lovely New Single, A Tune He Wrote From His Fiance’s Perspective Just Before He Proposed.

Matthew McNeal – “All For Nothing.”
RIYL: Bending the knee.
What else you should know: Matthew McNeal knew after a few months of dating his-now fiance Emily that he was going to marry her – he bought a ring and everything. But he carried it around for four years before finally popping the question, saying he was just waiting for everything to be perfect.

That, of course, gave him a long time to ponder the situation from every possible angle – including hers. McNeal says he wrote “All For Nothing” from his future bride’s perspective, imagine what would likely go through her head as she was deciding whether or not to spend the rest of her life with a person that spends so much of their time out of town playing music.

“In no way is it a song whining about not being loved or anything like that,” he says. “It’s just pulling back the curtain of certainly and figuratively asking if your partner is going to step up to the plate.”

In short, he proposed while the two were on a trip, she said “yes,” and he went into Redwood Studio in Denton to record the song as soon as they got back home. There, they were joined by producer

Ted Young (Kurt Vile, The Rolling Stones), his longtime touring drummer Andre Black and studio musicians Joey and Aaron McClellan (both of Midlake) on guitar and bass, respectively. Oh, and for those counting, that’s the second song we’ve featured this week that Joey’s played on.

The result is a soulful and super-radio-friendly single — the second such he’s put out this fall — following an Americana LP released back in February.

Adds McNeal: “I couldn’t be happier with the song and it’s all thanks to the incredible team that got together to record it. Ted is a sonic genius, the McClellan brothers are some of the best musicians/dudes I’ve crossed paths with, and Andre is the driving force behind everything I’ve done musically over the past handful of years. Not to mention all of the design and direction Emily has done for us since the beginning. She’s such a big part of the whole project. I’m a lucky dude.”

And we’re lucky to have tunes like this in our lives as the result.