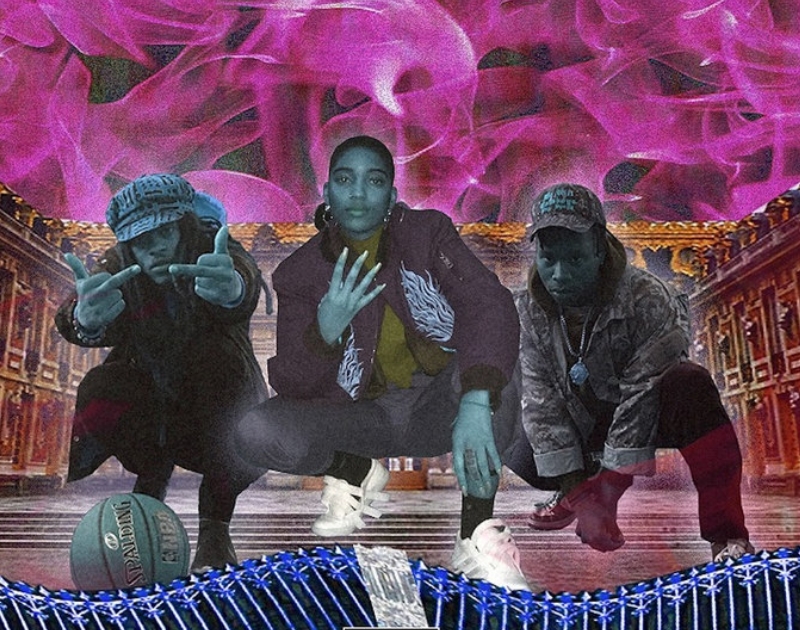 Get Up And “Swang Lo” With Kryptonyte, Pitchfork’s Favorite New Southern Rap Act And The Latest Product Of Dallas’ Captivating Dolfin Records Collective.

Kryptonyte — “Swang Lo”
RIYL: Grits and/or gravy.
What else you should know: When not helping crate-diggers find their way during his shifts at Josey Records, Ben Hixon can be found producing house records and managing his robust Dolfin Records label.

As part of his latest venture under that banner, he does both — providing the music for upstart southern rap outfit Kryptonyte and promoting it via Dolfin. Hell of a job he’s doing, too, landing the outfit’s “Swang Lo” single on a list of Pitchfork’s five favorite rap songs of the week last week – and in just its second week of release, no less.

Pitchfork’s staff compares the track to Three 6 Mafia, noting that it’s “a homage to the South’s past done by artists who genuinely appreciate it.”

We’ll add that the group, which also includes the musically promiscuous rapper Lord Byron, drunk R&B singer Jade Fox — a.k.a (Liv).e — and Birmingham-raised vocalist Pink Siifu, also fits within Dolfin’s usual production footprint, which is to say that it appealingly sounds like old, warped VHS tape that’s been fished out of a river.

Or, as a pair of reviews on the album’s Bandcamp page note, Kryptonyte’s new material is equally suited to soundtracking your next plate of ribs or committing your next felony. High praise!

Dig through the Dolfin back catalog for a bit, and you’ll realize this isn’t the first time the foursome has been featured on the same track. That past collaboration never felt like such fully-realized vision, though.

Good news, too: There’s a whole album’s worth of new material from Kryponyte to parse through.

Stream it for free here.