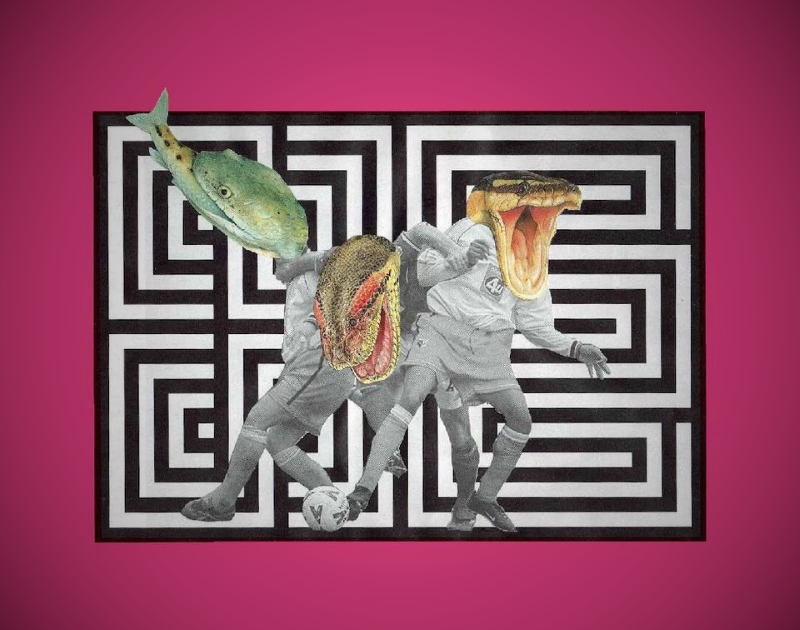 Check Out The Fort Worth Instrumental Outfit That Grammy-Winning Producer Jordan Richardson Hopes Will Spawn a Global Novelty Hit.

Yaz Mean – “LaRay.”
RIYL: Chandler’s chick that got stuck in the VCR.
What else you should know: Thanks to some shrewd investigative journalism by Texas Monthly, it has been brought to my attention that the Fort Worth music scene does, in fact, boast more bands than just Leon Bridges.

But if you’re friends with any in-the-know bartenders in Funky Town – or just subscribe to the Monthly — you’re aware that there’s all kinds of young talent over there, slowly pervading its way into mainstream adult bars.

One of these, the jazzy prog collective Yaz Mean, was somewhat new to me. Their producer, Jordan “Son of Stan” Richardson describes them thusly in the aforementioned piece: “They’re young dudes and they’re calling their genre Diet Dad Fusion. So they’re like two guys from a punk band and they’ll grab a rhythm section that was in a jazz program and they’ll try to play like Mahavishnu Orchestra.”

Wrangled by guitarist Jake Rothschild, formerly of heavy Fort Worth sludge surf band Spacebeach, he indeed assembles graduates from music programs around the country to round his recordings and live shows. This tune, for instance, features jazz bassist Uriah Stake (Ryan Berg, the Free Man’s jam), R&B drummer Christopher “Chill” Hill (regularly subs with Southpaw Preachers among others) and keys wizard Steve Hammond who sits in with everything from funk to country acts around town.

Together they prove that, sonics aside, noise rock and jazz can find common ground in their complex, math-y rhythms. All those instrumentals, then, get distilled into a brand of lo-fi psych-ish rock timbre that Mac DeMarco might potentially find enjoyable, but whose comparison thereto the Yaz boys might not necessarily dig.

Anyhow, that wasn’t intended as a slight. Quite the opposite, really. It’s the kind of interesting instrumental that can hold your attention quite capably sans lyrics.

It’s also the kind that allows one to take comfort in the fact that the post-Leon Fort Worth music scene is doing pretty aight.