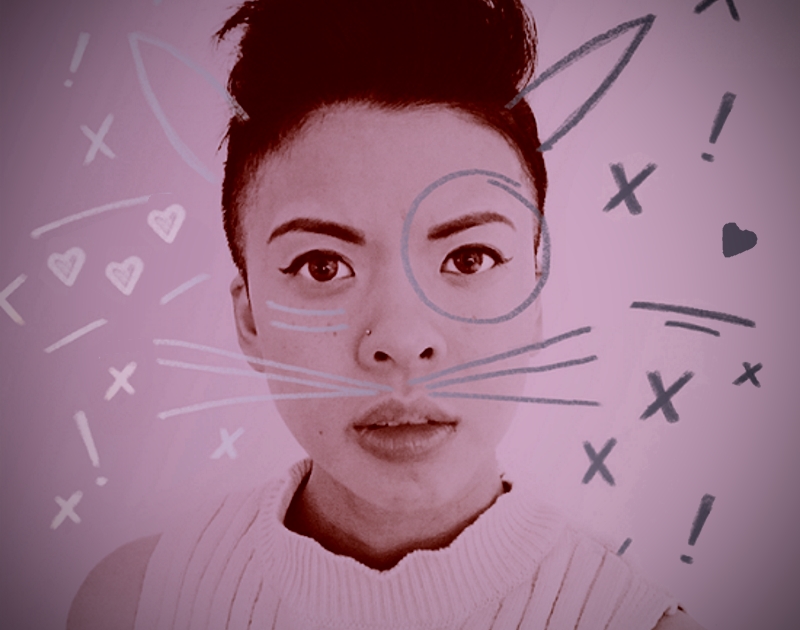 Check Out The Premiere of Xuan’s New Video For Her “Big Blue Ocean,” A Sugary Pop Tune About Going Out And Exploring.

Xuan – “Big Blue Ocean”
RIYL: Living your best life.
What else you should know: If you’ve never met Xuan (pronounced like “swan”), you can pretty much tell right away what kind of person she is by watching the music videos we posted here and here.

Clearly, she’s not satisfied by the mundane. And she could never sit idly and watch the world pass her by. She’s a real grab-life-by-the-horns-style go-getter that makes the most out of every moment.

In short, she’s exactly the type of person that would name her debut album Have Some Fun — which she’s done. It comes out this Friday, by the way.

These aren’t just assumptions on our part, so you know. They’re traits she boasts proudly in her bio. There, the daughter of Vietnamese immigrants says she left the “safe and uneventful” Dallas suburbs where she was raised as soon as she could.

“Everything was really good,” she says. “But I knew I needed to go out and get my ego smashed and explore. I moved to Viet Nam and hosted a TV show. I traveled around Southeast Asia, Australia and moved to Ireland.”

When she finally moved back to Dallas, she kept up the adventuring, trying her hand at songwriting and performing – something she says she was inspired to do by her boyfriend in Ireland. Eventually, she met songwriter/producer Salim Nourallah at an open mic night, and the pair began work on her poppy debut effort.

The resulting record is, indeed, a lot of fun. And while it is filled with plenty of sugar, bounciness and playful moments, they’re all anchored by a pure and honest sentimentality. They’re little snapshots of the everyday moments and thoughts of a person living to the fullest at all times.

Take the video below, for instance, which we’re proud to be premiering.

“Big Blue Ocean” finds the singer daydreaming about roller-skating to the beach for a dip while singing somewhat longingly about her old life as an adventurer traveling to various ports of call all over the big, blue, ocean-covered planet.

The full album comes out this Friday, the 16th, and you can catch two Xuan record release shows the next day — her first coming live from Good Records’ AstroTurf stage in the afternoon, and her second happening later that evening at The Double Wide.