Song of the Day: The Blanche Davidians — “Alex Jonestown Massacre.” 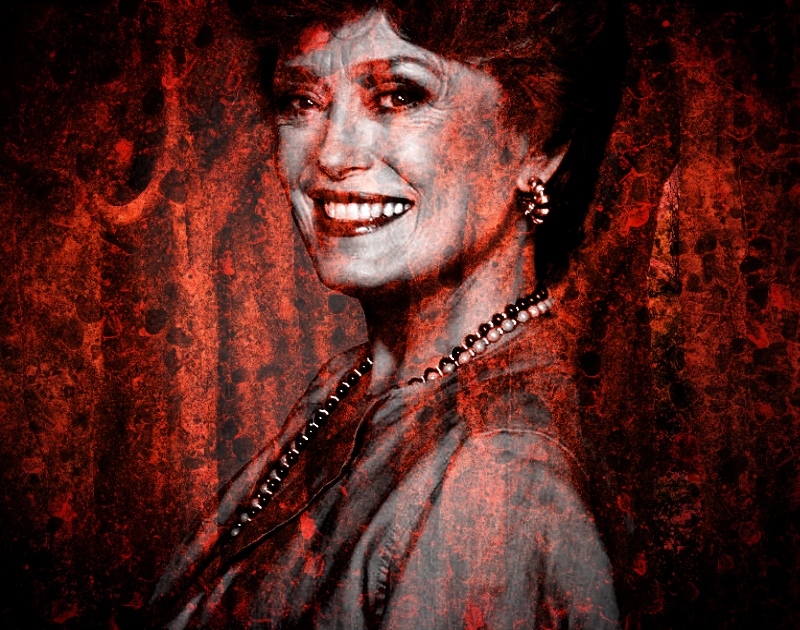 The Blanche Davidians — “Alex Jonestown Massacre.”
RIYL: Cults of personality.
What else you should know: Both the name of the band and its debut single are pun-based, but just one listen tells us these guys are no joke.

Admittedly there is something clever about the blind loyalty of the radical former talk show host and the cult contributed the phrase “don’t drink the Kool-Aid” into the zeitgeist.

Similar astute observations are offered up in the band’s remarkably not-so-hilarious brand of melodic metal. Sample lyrics from the band’s only released song to date include: “Click another like, share another page / Is this the way we really want to live out all our days? / Zombies to a screen that will guide us to our graves. / Following the herd so we can finally say we are one voice.”

It’s a promising start for an outfit to keep an eye on, especially given that a Placeholder EP is due out in early 2019.

In the words of the band’s oft wisdom-filled social feed, good things come to those that don’t die first.