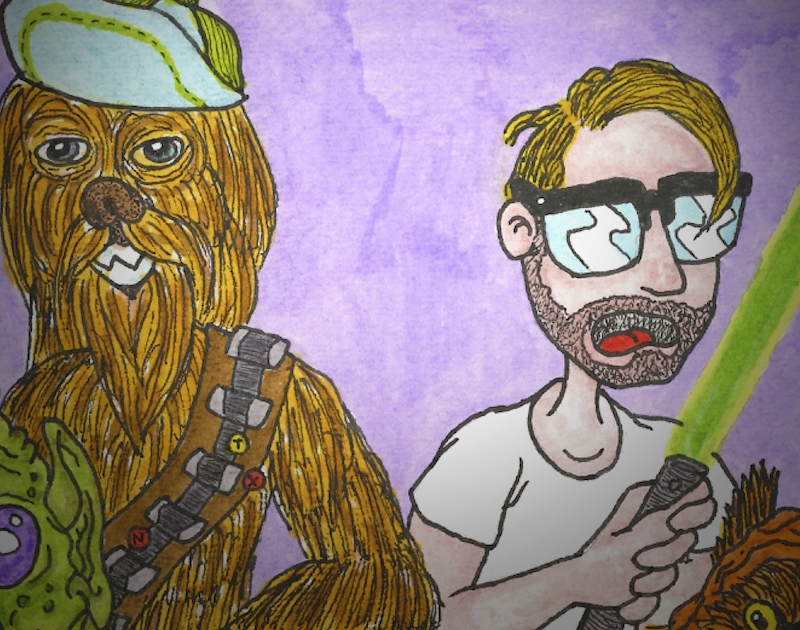 Dead Words – “Wallflower.”
RIYL: Comic book conventions.
What else you should know: If you’ve got a spare eight minutes on hand, you can relive some awkward mid-‘90s to early ‘00s high school years via Fort Worth pop punks Dead Words and their surprise New Year’s Day EP, The Geek Shall Inherit.

Channeling a series of influences ranging from noted nerd rock forbearers like Descendents and Blue Album-era Weezer, the decade-old band waxes nostalgic about listening to Dookie, watching old kung-fu movies and, in the track below, of posting up in the back of the school dance, still too awkward to actually speak to a member of the opposite sex, let alone dance with one.

Written/sung about in hindsight it takes on a more empowering tone, taking ownership of its love of comic book culture and other so-called geek fandom because it’s 2019 and there’s absolutely nothing wrong with enjoying those things.

Sticking on that theme, the EP will be celebrated formally at a release show set, appropriately enough, on May 4 – otherwise known as Star Wars Day – at MASS. May the fourth be with you, indeed.