Song of the Day: Mystery Skulls – “Don’t Fuck With My Money.” 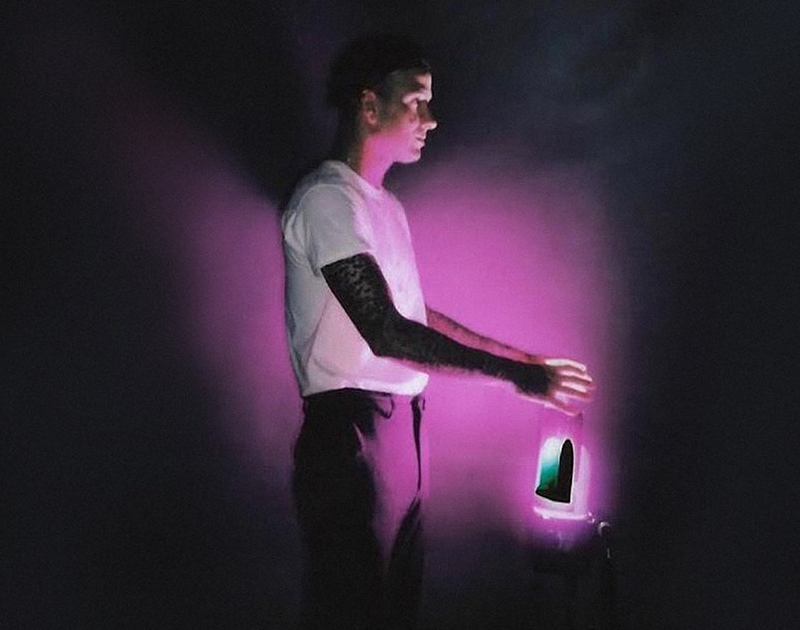 Check Out The Once-Local Electro-Pop Star’s Business-Minded New Single, His First Release Since He Parted Ways With Warner Bros.

Mystery Skulls – “Don’t Fuck With My Money.”
RIYL: Paying me what you owe.
What else you should know: Mystery Skulls didn’t die, but you’d be forgiven for assuming otherwise given just how little we heard from the Dallas-sprung electronic producer in 2018.

But there’s a reason for that. The Mid Cities-sprung musician born Luis Dubuc has been locked away working on his third full-length since adopting the Mystery Skulls name half a decade ago. And come the spring, says Dubuc, he’ll spring back to life.

Actually, Back to Life is the name of the independently released record he’s putting out on April 12. Leading up to that date, he’s launched a crowd-funding campaign, offering up rewards like signed albums, used studio mics, Skype sessions and offers to remix a song of yours in exchange for buying a pre-sale copy of his album. Additionally, he’ll offer up some behind the scenes material, adding more clues to what he’s been up to during his quiet 2018.

That announcement also coincides with the release of the album’s lead single, which can be streamed below. It’s a big, funky pop number called “Don’t Fuck With My Money,” which, may be a further clue as to why he’s asking for yours this time around instead of relying on the deep Warner Bros. pockets as he did with his prior two efforts.

Ironically, it’s also maybe his most mainstream-sounding tune to date.

Says a note from Dubuc from his Pledge Music effort: “I locked myself away for longer than ever to put my absolute everything into writing and recording an endless amount of new music that would push me further creatively than any of my previous albums. The result is an album that has its own special, unique sound that I couldn’t be more excited about and am so ready to share with you. I feel this is a new special chapter for Mystery Skulls and I can’t wait to experience this with all of you! I’ve missed you all terribly while in the studio. I’m excited to come Back to Life!”