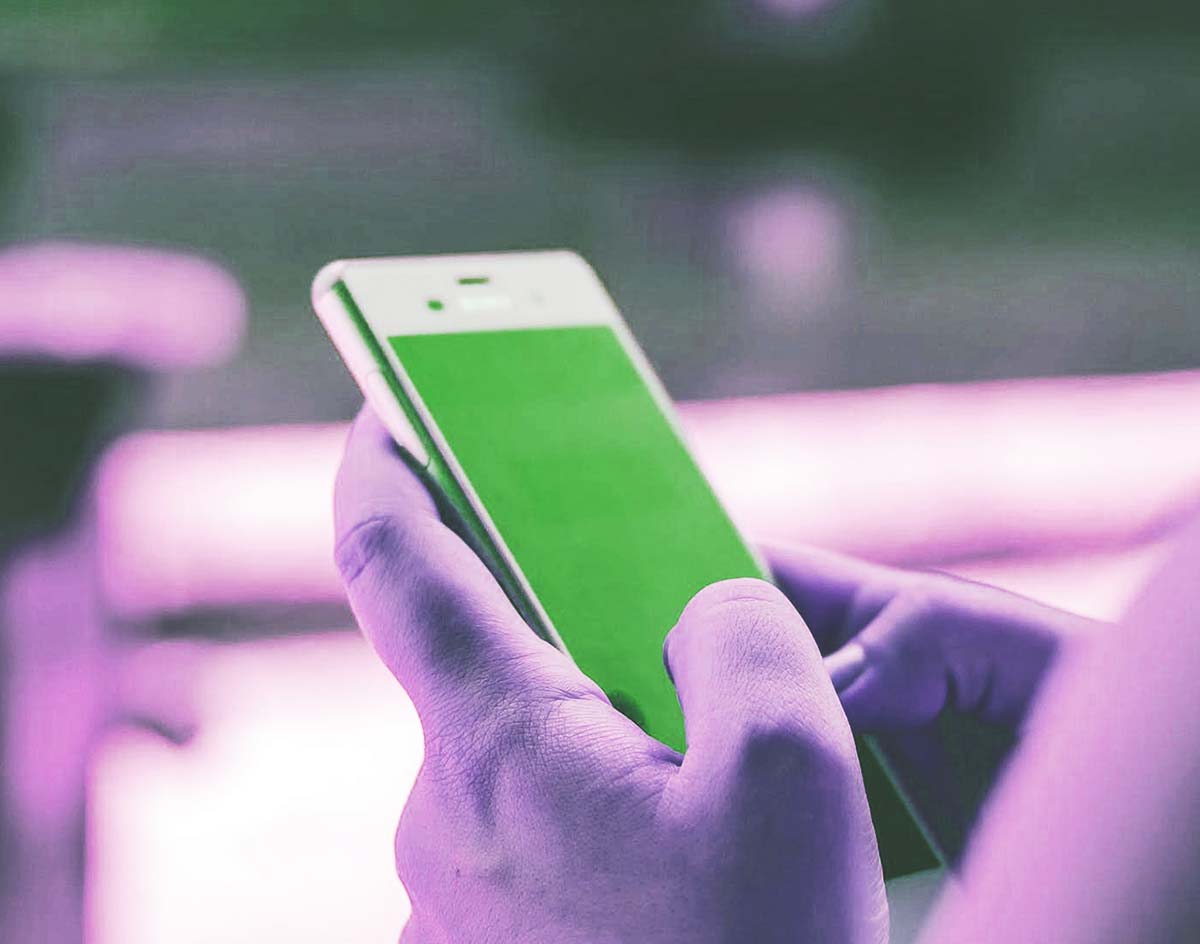 From Political Hot Takes To Quizzes About Your Dallas Drinking Habits, These Are The 18 Articles That Drew The Most Attention In 2018.

As each year comes to a close, we like to take a deep dive into our analytics, to take stock of how things went in the past 12 months and, hopefully, to start determining how we can better serve our readers in the 12 months to come,

And because y’all, the readers, are very much the lifeblood of what we do, we like to share what we find with you.

This year’s study offers up a few interesting reveals.

The good news? Traffic to centraltrack.com is up — no, not by a life-changing amount, but by a solid seven percent, which we’ll definitely take.

And, honestly? That spike is especially encouraging considering the fact that our Facebook reach dropped a tad this year due to that social media giant’s most recent round of controversial algorithm switch-ups. Seems we mostly overcame that, though, due to the fact that our Twitter reach rose up some 66 percent this year and because our Instagram traffic exploded a full eight times over.

But, while social media still plays a large role in how we attract our audience, something else strange happened in 2018: For the first time ever, most of our readers found us via search engines — followed by social links, direct visits to our URL, email prompts and via links on other sites, in that order.

This year also saw a significant uptick in the number of people who read our content on their phones — a figure some 15 percent above the average from our site’s almost seven-year run.

You can process that information how you will. By that same token, it’s up to you to determine what the following list of our most-viewed content of 2018 says about us, or our audience, or about the year that was or about Dallas, even. On this front, we’ll reserve judgment.

Far as we’re concerned, these are simply the facts of the case, and they are undisputed.

17. “Is Beto O’Rourke’s Campaign Texting Itself Out Of A Win?” by Alex Gaskin

15. “Sweaty, Bruised & Amazed: An Evening With Babymetal” by Jacob Besser

13. “Dallas Morning News Cuts Five In Latest Round Of Layoffs” by Pete Freedman

12. “How Many Of These 101 Popular Dallas Bars Have You Been To?” by Cory Graves

11. “What The Hell Happened To McKinney Avenue?” by Lauren Keuning

10. “FashMaps Shows You Where Nazis Might Live In Your City” by Obed Manuel

9. “Spoon To Headline Rally For Beto & More In Dallas” by Pete Freedman

8. “[NSFW] This UNT Student Made A Giant Penis For His Ceramics Final” by Pete Freedman

7. “That’s My Hood: How Dallas’ Neighborhoods Got Their Names” by Cory Graves (published in 2015)

6. “These Are The Unis The Dallas Mavericks Should Be Wearing” by Pete Freedman

5. “A Definitive Ranking Of Every Flavor Wing At Pluckers” by Matt McMahon (published in 2017)