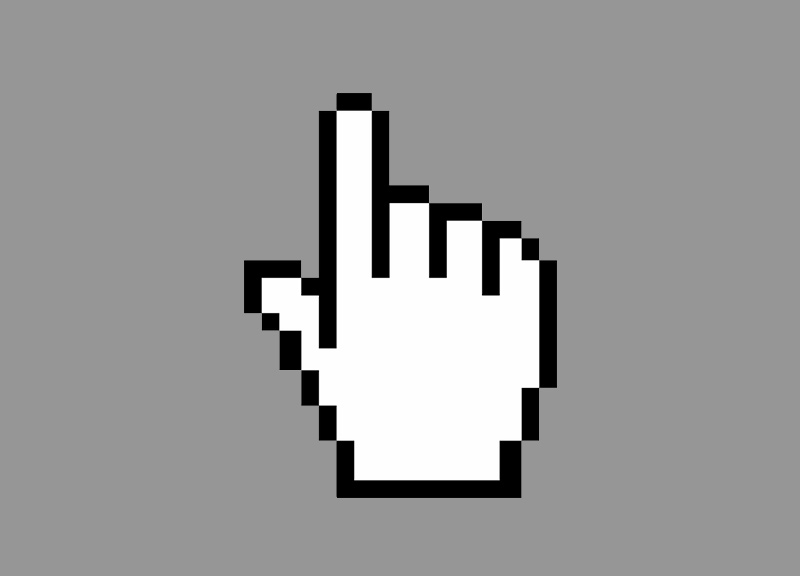 Here’s something reassuring: Of our 15 most-read stories here at Central Track in 2015, only four of them are lists, and only one of them is a quiz.

Less heartwarming is the fact that two of these 15 top reads are obituaries. That said, we were proud to have known the two people we wrote about in that regard this year, and we’re pleased on some levels that it seems others similarly held these people in high regard.

As for the rest of what you’ll see here in the below countdown of our top-read stories from the past 12 months? Well, they reveal that you people seem to dig some of our racier content and, well, if we ever post anything having to do with Girl Scout cookies, you’re probably going to click on that, too.

Are there other insights to be made here? Probably! But that’s on us here at CTHQ. You should just get to reading the stories you everyone else did that you may have missed.

Or, y’know, don’t. We sincerely appreciate the time you’ve already spent on our site in 2015 as is. Seriously, thanks for making it possible for an independent entity like ours to do what we do. Y’all are the best.

15. 100 Things To Do In Dallas Before You Die. // (Or Before You Move To Austin Or New York Or Wherever You Go To Become A Cliche.)
This story is almost four years old. But, somehow, people keep stumbling across it. We’re cool with that; we just hope that the reason behind it isn’t that all of our readers are dying and worried that they’ve never really lived.

14. Scouted. // What Beers and Wines Pair Best With Girl Scout Cookies?
Anything for a drink, huh?

13. The Introvert’s Guide To Dallas Nightlife. // Because Not Everything’s About Group Selfies And Rounds Of Shots.
Aren’t crowds the worst?

11. Snow Jam & Hurl. // Just How Bad Was Traffic In Dallas Today? Really Fucking Bad, According To Cops.
I like to think this one did so well because of the punny ’90s video game-referencing headline, but the truth is that it probably had more to do with the image we shared of Google Maps trying to make sense of all the traffic.

10. Big Trouble. // Jason Lee Isn’t Upset With Us, He’s Just Disappointed.
This whole situation put us in an uncomfortable place — y’know, like the back of a Volkswagen.

7. Rest In Peace. // Theodore Beard of Damaged Good$ Is Dead at 28.
One of our favorite Dallas musicians of all time. We still miss you, Theo.

6. That Does It. // That Party In Deep Ellum On Friday Night Got Pretty Real.
Hmmmm. I don’t really know. #FOMO, maybe? Just kidding. Cocaine’s a hell of a drug.

5. Rest In Peace. // DJ Whiz T, Official DJ for The Dallas Mavericks and A Regular at Cowboys and Stars Games, Has Died.
Whiz T was a fixture around town and he left behind a proud legacy that’ll live on for some time.

4. Hood Winked. // Watch As Two Women Go Nuts, Racist After Getting Kicked Out of The Kessler For Talking During A Show.
Hey, remember the #HoodBabe? Y’all loved her for, like, three days. But what a great three days!

3. The Cookie Conspiracy. // The Girl Scouts Are Lying To You: Different Girl Scout Districts Very Much Serve Different Cookies.
An investigation so eye-opening that, after most every food blog across the country posted links to it, the Los Angeles Times ripped it off weeks later. Jerks.

2. Total Frat Move. // Two SMU Fraternities Are Joining Forces To Throw A Pretty Racist Party at Gilley’s.
When two SMU frats announced a pretty racist theme party concept, we openly questioned their motives. Within hours, the school released a statement denouncing the bash and the event was eventually canceled.

1. Which Dallas Stereotype Are You? // Try As You Might To Stand Out, You Probably Fit One of These Bills.
Just kidding! You’re all your own unique snowflakes.