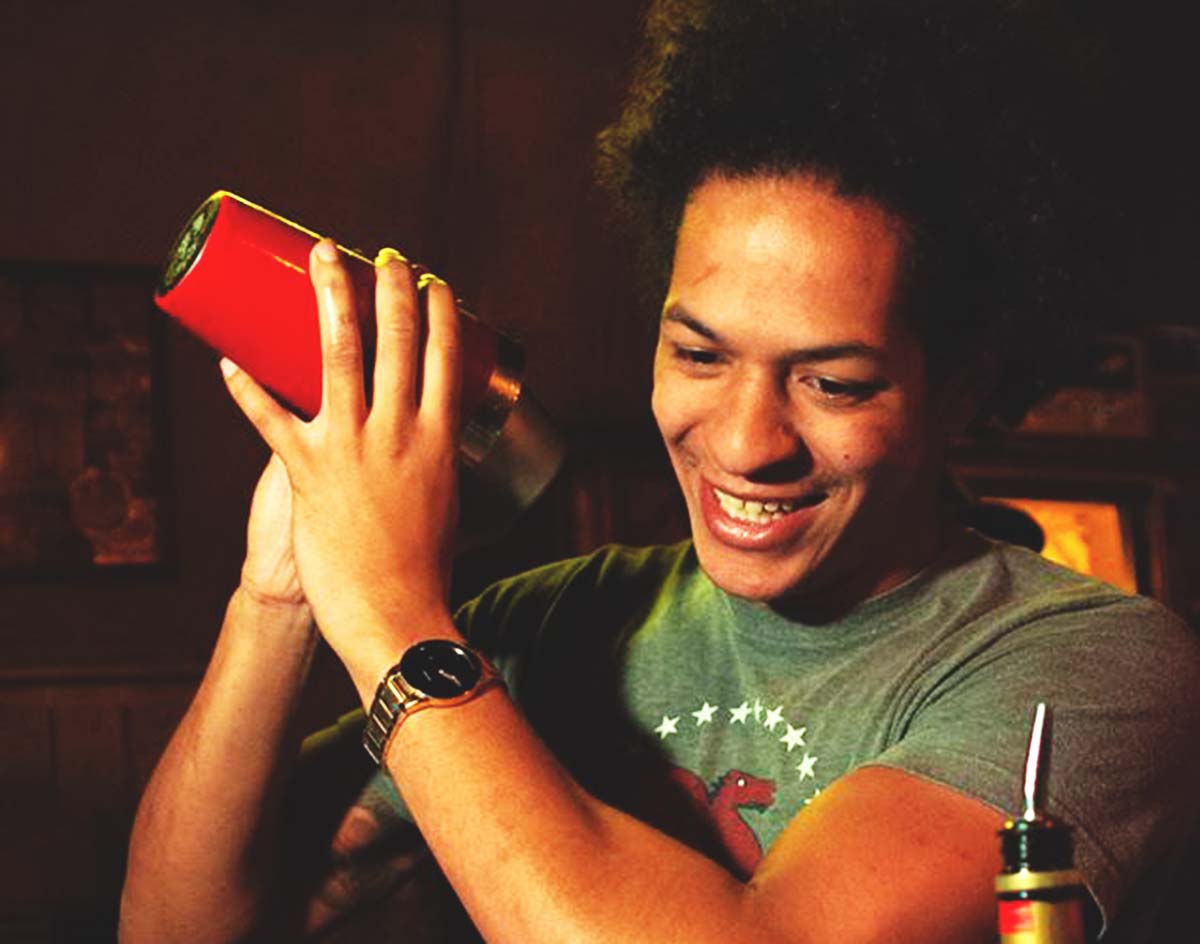 The Brick & Bones General Manager Was Killed During A Hit-And-Run Collision On Central Expressway While On His Way Home From Work Early Saturday Morning.

The general manager at the Deep Ellum fried chicken restaurant and dive bar Brick & Bones was riding his motorcycle northbound on the Central Expressway in North Dallas and headed home after wrapping up his Friday night shift when he was struck from behind by another vehicle near the Walnut Hill Lane exit at approximately 3:40 a.m. After the collision, Brooks was thrown from his motorcycle and killed. He was not believed to be wearing a helmet at the time.

The driver of the other vehicle had fled from the scene by the time police arrived. The suspect remains at large, although police have told Brooks’ friends that they have leads on the identity of the driver.

Though still young, Brooks had long made his mark in the Dallas bar and restaurant scene. After working at spots in North Dallas and West Dallas, Brooks had started to come into his own at Brick & Bones, where he quickly rose up the ranks from bartender to general manager. Brooks was so dedicated to his role at Brick & Bones that he joined the spot’s ownership in tattooing its logo on his body. It was Brooks’ Brick & Bones tattoo that helped the police to determine his identity after collecting his body from the scene of the accident.

In a statement released to its social media channels on Saturday, Brick & Bones revealed that it will be closed to the public through Thursday, May 24, as its staff grieves its loss. No formal memorial services for Brooks have yet been announced, although a GoFundMe page to help his family offset the costs of a funeral has been set up.

Just two days before his death, Brooks and Brick & Bones co-owner Cliff Edgar joined Central Track’s Growlersations team for a chat about their work. During the interview, Brooks was his normal, extremely personable self as he eagerly discussed the various elements of his job.

But never was Brooks more animated in that discussion than when mentioning how his younger brother, Rhys, would be fighting in a mixed martial arts match on Saturday evening at Gas Monkey Live. Unfortunately, Brooks never made his younger brother’s fight, and news of his death not reach Rhys until after the conclusion of his bout — in part due to requests made by Brooks’ family to keep the news quiet as it coped with and processed the loss throughout much of Saturday.

Armed with a voice that carried and a toothy grin that illuminated every room he entered, Brooks will be remembered as a boisterous, charming and warm addition to any staff honored to count him among its ranks and to all who were lucky enough to know him. Quick with hellos, high fives, handshakes, hugs and smiles, he was a welcoming spirit to old and new friends alike.