Are You Ready To Run It Back, Dallas? 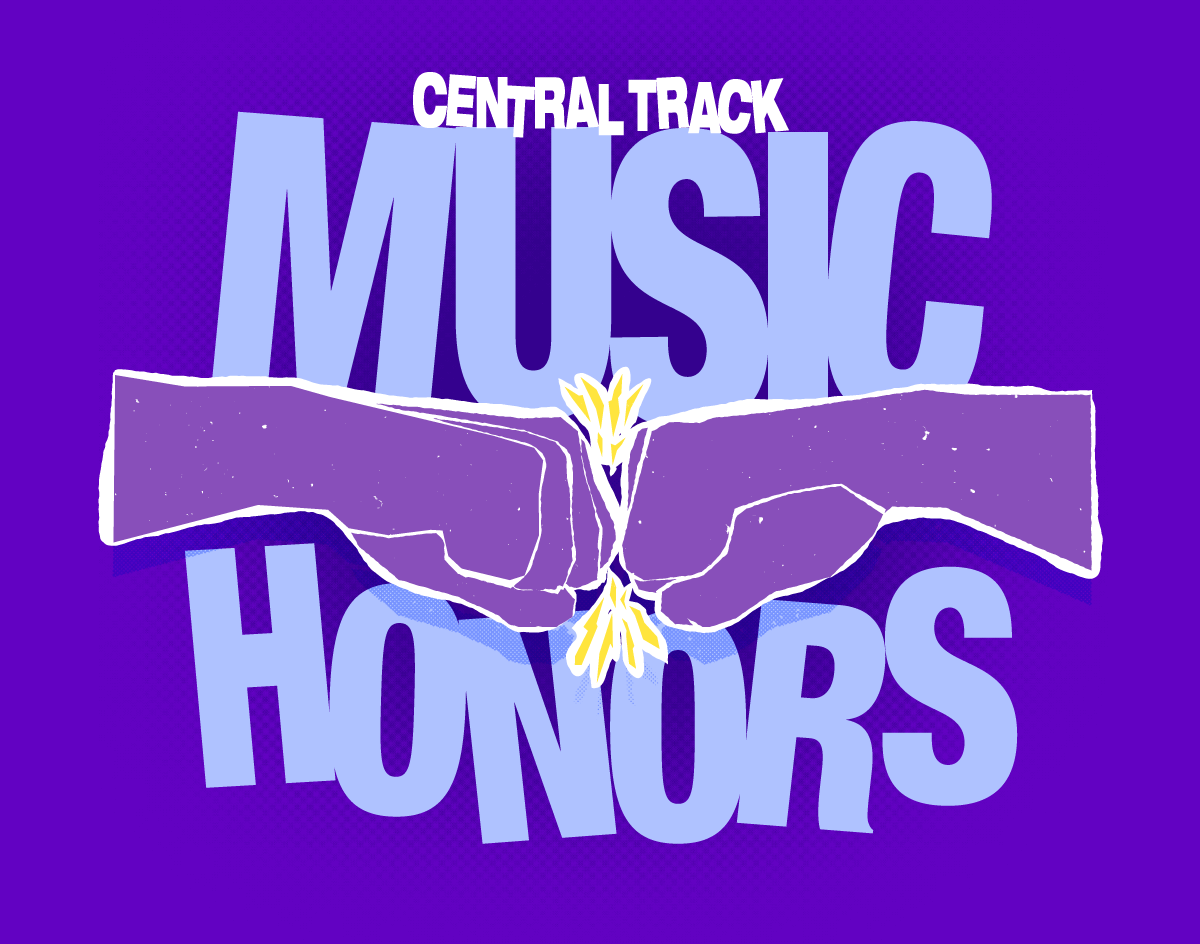 We’re Running It Back For Our Second Annual Central Track Music Honors At Granada Theater Tonight. Here’s A Rundown Of Everything You Should Know.

We’ve been telling you about the biggest night in Dallas music for months, whether it was highlighting our stacked lineup of performers, or giving a little shine to some of this year’s categories, and now, it’s finally here.

Here’s everything you need to know before the doors open at 7 p.m. at Granada Theater tonight.

What are the Music Honors?
In the simplest of terms, CTMH is an awards show meant to honor the boundless music scene in North Texas that promotes inclusivity by recognizing not only musicians, but merch designers, photographers and so many of the behind-the-scenes faces that keep this community thriving. This year, we’ve upped the number of categories to 53, with more than 300 separate entities nominated. And because we believe in practicing what we preach for the inclusiveness of this celebration, we brought back the write-in option for you fill in your own faves. Now, we’ve sifted through all the votes and have some pretty fucking cool purple vinyls to hand out to the winners at tonight’s ceremony.

What all is going down?
We’ve curated a lineup of 12 of some of the best acts in DFW for alternating, 15-minute sets across two stages at the venue for nonstop music. As for acceptance speeches, trophies will be awaiting winners out in the lobby. The first act on the bill will take the stage at 8 p.m. and the last band closes out around 11 p.m.

What’s an awards show without trophies?
You might have already caught a glimpse of this year’s custom, limited-run vinyls we’ll be handing out to winners on the big night — fully playable, marbled-purple records pressed by our CTMH sponsors Hand Drawn Records and featuring all seven of this year’s nominees up for the Best Song nod.

The celebration doesn’t stop there.
After the party is the CTMH after-party — we’re also throwing a free-to-attend after-party right next door at Sundown at Granada beginning at 11 p.m. until close, featuring a set from Dallas Mavericks’ official DJ, Poizon Ivy.

How can you attend?
As was last year’s, the Music Honors is completely free. Although, should we hit capacity, a $5 ticket guarantees your spot in the door and includes a gift from our friends at Deep Eddy in the form of a free drink from their vodka catalog.

Who are the nominees?
We came up with a ballot of more than 300 artists in North Texas, and while we couldn’t highlight all of them, we did try to put on for some of this year’s categories. We also paid respect to this year’s Honor Roll, which features 10 acts we’re inducting into our version of a Hall of Fame.

• RIDING HARD FOR THIS YEAR’S HONOR ROLL. //A Look At The 10 North Texas Acts We’re Inducting Into Our Central Track Music Honors Hall Of Fame And Thus Retiring From Our Ballot.

• DIALING IT UP FOR THE BEST POP-ROCK NOMS. // Turning Up The Volume On The Nominees For Our Best Pop-Rock Act Category, Who Are All Illuminating Dallas’ Brimming Rock Scene.

• SETTING THE STAGE FOR THE BEST LIVE ACT NOMS. // Shining The Spotlight On The Nominees For Best Live Act, Who Are Putting On For The North Texas Music Scene One Torn-Up Stage At A Time.

• PRESSING REPLAY ON THE BEST SONG NOMS. // Spinning Through The Nominees For This Year’s Best Song Category, Because It’s Full Of Some Of The Biggest Dallas-Made Bangers.

• CHECKING FOR THE BEST R&B/SOUL ACTS. // Shining A Light On This Year’s Nominees For Best R&B/Soul Act, Who Are Not Only Breaking The Rules Of Their Genre, But Completely Rewriting Them, Too.

• FRAMING THE BEST COVER ART NOMINEES. //A Closer Look At The Albums And Singles Nominated For Best Cover Art, Which Helped Make Dallas’ Music Scene A Multimedia Feast For The Senses.

• HIGHLIGHTING THE BEST INDIE-ROCK NOMS. //A Quick Rundown Of All The Nominees Up For Our Best Indie-Rock Act Category, All Of Whom Put Their Own Spin On The Already-Expansive Genre.

•  BREAKING DOWN THE BEST ELECTRONIC ACT NOMS. // Taking A Closer Look At The Artists Nominated For Best Electronic Act, All Of Which Make For A Kaleidoscope Of Digital Soundscapes.

• GATHERING UP THE BEST GROUP NOMS. // Giving You A Quick Look At The 2020 Central Track Music Honors Best Group Nominees, Which Boasts Some Of The Most-Nominated Acts On The Ballot.