2020 Music Honors: Dialing It Up For The Best Pop-Rock Noms. 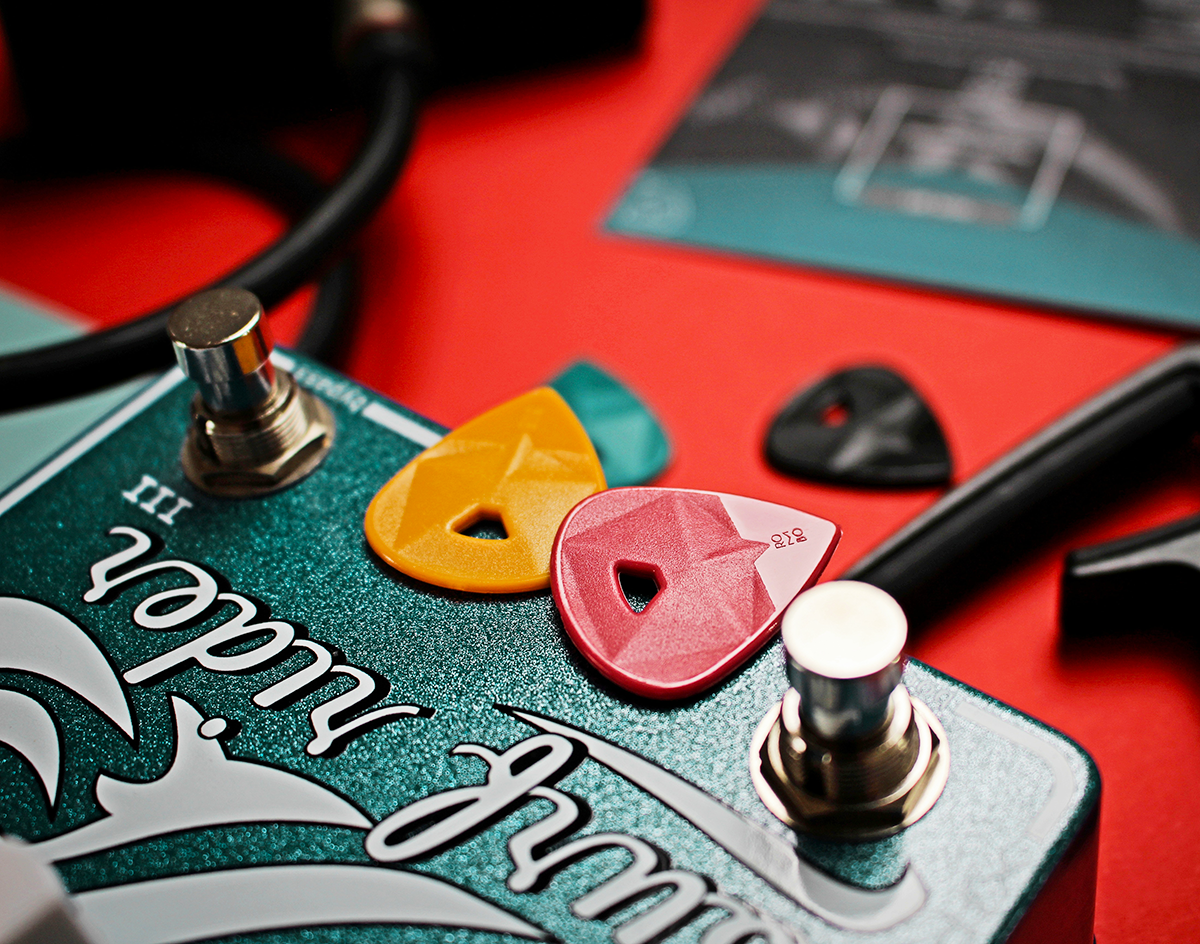 Turning Up The Volume On The Nominees For Our Best Pop-Rock Act Category, Who Are All Illuminating Dallas’ Brimming Rock Scene.

The umbrella of pop-rock is an expansive one, and Dallas has plenty of room for the spillover. From aesthetics to sound, all of these acts make the crowded, vast genre of rock music just a little brighter.

Among these seven nominees are bands of various stages — some already playing in sold-out tours, while others are still conjuring up their momentum. What’s especially discernible about this category, is that two nominees listed here are even remotely the same, proving the pop-rock realm of Dallas’ boundless music scene is, above all else, thriving.

While some of these bands might be familiar faces, a couple of them are first-time Music Honors nominees, so we wanted to give them a little shine before you cast your vote.

You could say Ruff Wizard’s chemistry is that of a little magic. These guys are bubbly, fun and jubilant in their approach, and it comes through in the music. The colorful spirit of Ruff Wizard is perhaps even further evidenced in their Best Cover Art nomination for their latest album, Ruff Thymes. We’ve given their song “To My Love” a co-sign as these guys have made their own unique space in the music scene.

PopCulturePirates comes from the mind of Dallas local and Kyoto Lo-fi frontman Nico Caruso. The multi-hyphenate musician’s solo project has, so far, shown to flex a range of diverse instrumental elements and emotions. Songs like “The Beauty of Losing your Mind” and “Athlete” create a show a softer, more muted side of Caruso’s songwriting. PCP (what a great acronym) is perfect for everything from skating around White Rock on a breezy evening to driving through the towering of Downtown on a rainy day.

This talented, proud Latina trio has bubbled up pretty quickly in the Dallas music scene. Their pastel punk sensibilities and girl power-forward aesthetics make for some pretty dynamic melodies fit for just about every mood. So dynamic, that they’re up for several nominations this year, including Best Live Act and Best Group. It’s starting to feel like there’s nothing these bubblegum punks can’t do.

The clever wordplay of Meach Pango’s name isn’t the only thing that makes this quirky five-piece band. Together since middle school, these guys have cultivated infectiously catchy songs. Meach Pango’s catalog is a healthy blend of rock with noticeable pop influences practically tailor-made for an indie coming-of-age young adult film. The mix of both mellow and high-energy tracks like “She’s Gone” and “Peachy” open them up to a sound that’s all their own.

Not Ur Girlfrenz aren’t your typical teenagers — they’re already bona fide rock stars. We’re not kidding, these three girls have already played the Vans Warped Tour stage twice and are on tour with manager Jaret Reddick for a sold-out tour with his band Bowling for Soup. Last year, their New kids in America project was up for Best EP, and with soda pop-punk songs like “No One Asked You Anyway” and “Friends or Memory” it seems as if this is only just the early stages of many nominations to come.

If you need music to add to your workout playlist, look no further — Young Optimist’s blend of soulful pop-rock is the perfect recipe to get you pumped. The Dallas duo freshens up their sound with support from electronic influences, creating songs that are current and radio-friendly. Tracks like “Voice”and “Halos” are perfect examples of the band’s rivaling of some of alternative rock’s biggest acts of the moment.

These local favorites have already opened for some pretty big names in the indie scene such as Boy Pablo and Gus Dapperton. Luna Luna’s sound never fails to capture a warm love-letter tone bolstered by soft vocals and indie-folk riffs. In fact, it their breakout success had them sweeping last year’s music honors with five wins, including nods for Best New Act and Best Group, the latter of which they’re defending champs of again this year. The Sky looks to be bright for Luna Luna.