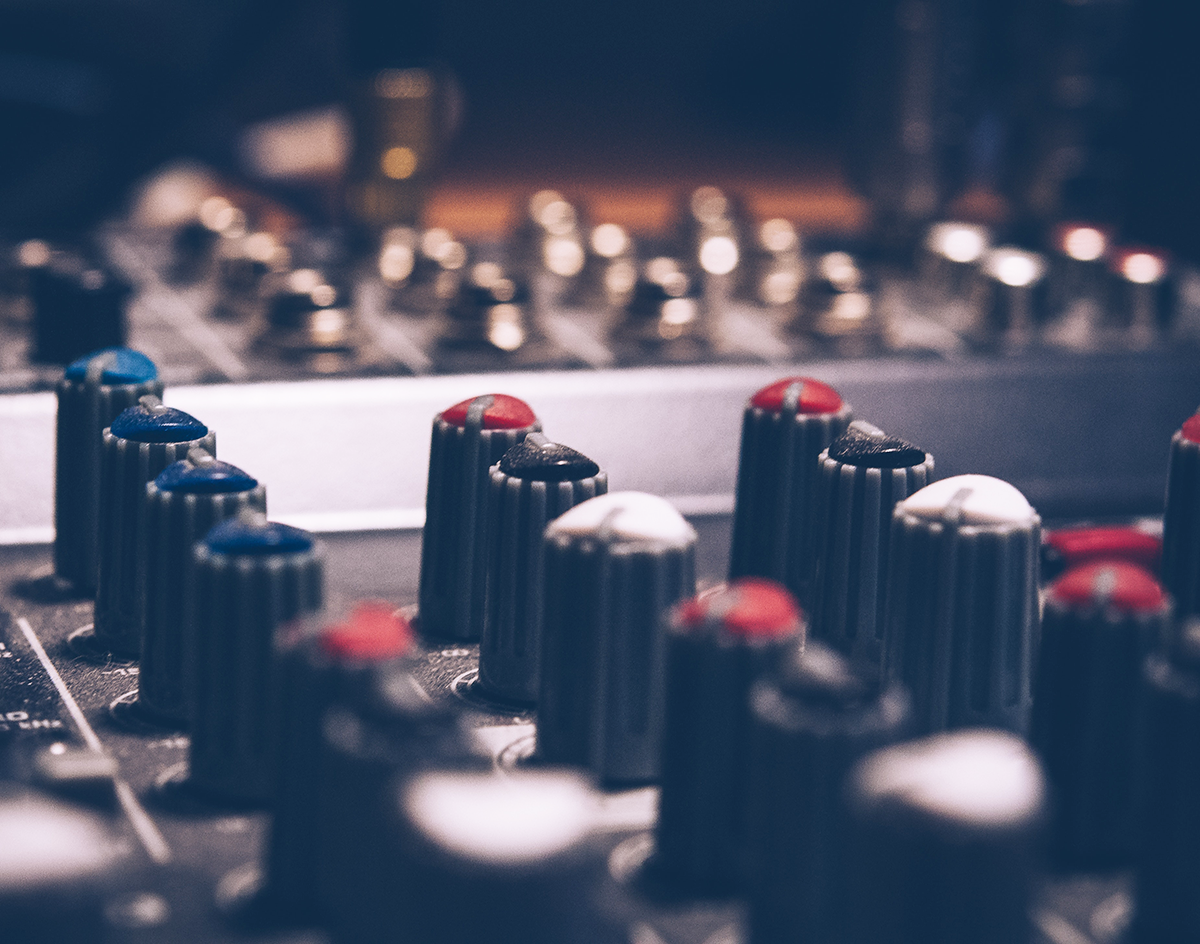 With voting now open (and running through February 16!) in our second annual Central Track Music Honors, we wanted to again acknowledge that we understand how approaching our ballot of 53 separate categories can feel like a bit of a task for those who aren’t able to watch the scene as closely as we are. To that end, we’ve decided to dedicate some space on our site during this open voting period to breaking down some of our categories’ nominees a little more deeply. This post aims to do just that. Don’t like what you see and hear? That’s cool, too! You can also write in your own top honors choices for each category. The important thing, we think, is that you just pay a little mind to some of the amazing art that’s being created in this town — and that you express your appreciation for those talents with your votes. You might even discover a new favorite act of yours! And if so, you should vote for them! You can do that — but only once per 24 hours — right here. Now, it’s time for the breakdown!

For this year’s Central Track Music Honors, we have categories dedicated to nearly every corner of the Dallas music scene, from pop and R&B to hardcore and even noise acts. However, even some of the brightest talents in the DFW don’t fit so cozily into one single category.

Instead of attempting to shoehorn these artists into labels they don’t truly fit within, we’ve decided to include them under our Best Experimental Act category. Each of the artists we’ve nominated throw sonic conventions to the wind, drawing from a variety of influences to create unique art.

Although you might be able to pick out certain elements of their sound as belonging to a specific genre or scene, the bigger picture is a far more complicated statement of self. Besides, artists creating their own boundaries is something to celebrate, not forcibly reduce.

All of these acts are hard to define and even harder to choose which to vote for every 24 hours, so to make both tasks a little easier, here’s a quick look at each of this year’s Best Experimental Act nominees.

Helium Queens broadcast psychedelic pop dispatches from some distant, funkier galaxy. Each member of the band — including Poppy Xander, one of our nominees for Best Pianist this year — serves as an earthling vessel through which their extra-terrestrial alter-ego performs. Needless to say, this group is both high-concept and high-energy, so keep your ears peeled for its forthcoming record, Helium Queens: A Space Opera, later this year.

Along with this nomination, the art-pop auteur earned a nod in the Best Cover Art category for her debut album, Lightbender. On what she described to us as “a version of myself that was at peace and that could navigate the world with more ease,” Lorelei portrays a journey of self-actualization, inspired by her own experiences as a trans woman, through majestic and ethereal soundscapes. Glitchy beats, lush strings, and soaring vocals intertwine in a project that ignores both musical and societal conventions.

Brian Eno and Godspeed You! Black Emperor walk into a Deep Ellum bar on a dreary, overcast day. Triangulum is what walks out. This local ambient project provides meditative music for times that demand less speaking and more thinking. Droning guitar feedback laps at the surface of grayscale synth pads, with occasional vocals and vibraphone letting allowing for light to peak in. With the releases of two out a three-part EP in 2019, the band blessed us with its first music since the release of its 2017 self-titled album. Now we wait patiently and hope the final segment in the Thoughts and Prayers trilogy is released soon.

In an era when lo-fi beatmakers water down their production for the sake of anodyne “chill vibes,” Dallas producer Black Taffy keeps his compositions defiantly strange. His 2019  Elder Mantis record is inspired by sources as disparate as the occult, harp music and chopped & screwed hip-hop. Black Taffy, also known as Donovan Jones, conjures up mysterious and murky beats that work equally well whether serving as background music or active listening.

This avant-pop collective clinched two nominations for this year’s Music Honors, including Best Cover Art for the queer body-positivity anthem “Still a Baby.” Starfruit released its debut LP, Wild West Combat, on January 24, but the band’s thrilling take on glam, prog, and punk already has us eagerly awaiting a follow-up. If the band’s stellar record-release show at the Texas Theatre was any hint, their set at our Central Track Music Honors showcase at the Granada Theater on February 19 is sure to be out of this world.

If you’re a fan of fuzzy, modern psychedelia like King Gizzard & The Lizard Wizard or Dallas’ own Mind Spiders, this band is speaking your language and letting it roll off the tongue. These Denton lads mutate the garage-rock playbook via woozy distortion pedals and room-filling reverb. Mother Tongues’ most recent single, “Microwaved Bubblegum,” recalls both the manic energy of ‘60s hippiedom and the ear-splitting feedback of shoegaze titans My Bloody Valentine. Hearing damage never sounded so sweet.

The first EP from this gothic-electronica act was named Existential Lofi Trash — while those first two words are certainly apt, we kindly disagree with the “Trash” part. Formed from the ashes of garage-rock band Sir Name & The Janes, Idol Pleasure interrogates “alienation, classism, and existential quandary,” with the help of haunted-house synths and eerie monotone vocals. The sputtering and wheezing of drum machines sound like a broken-down machine on its last legs, but hopefully Idol Pleasure itself has much more to come.