2020 Music Honors: Putting On For The Honor Roll. 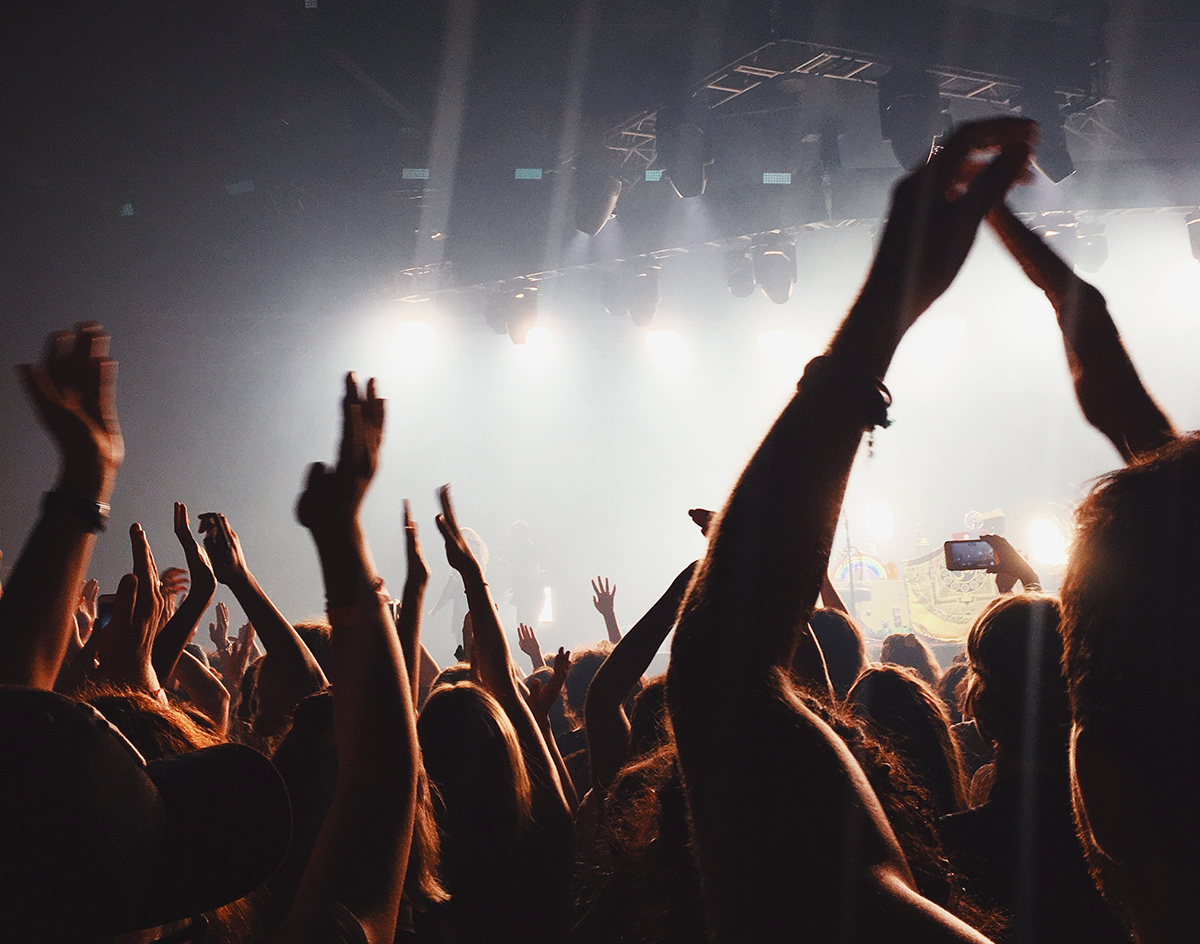 A Look At The 10 North Texas Acts We’re Inducting Into Our Central Track Music Honors Hall Of Fame And Thus Retiring From Our Ballot.

We’re running it back tomorrow night at the Granada Theater, where we’ll announce the official winners of our second annual Central Track Music Honors across 53 distinct categories.

To celebrate this bustling music scene, we’ve put together a stacked lineup of 12 acts nominated this year, including Sam Lao, Ottoman Turks, Kyoto Lo-Fi, Motorcade, Duell, Jayson Lyric, Claire Morales, Sub-Sahara, Ebo, Ariel & The Culture, Starfruit and Electric Tongues. Doors open at 7 p.m. and the show starts at 8 p.m. with non-stop, alternating sets from each act on the bill. All throughout the night, the winners of Top Honors in each category will be unveiled on the video boards inside of the venue.

But we can tell you 10 acts right now who will be going home with some hardware already. As revealed at the start of this year’s CTMH season, these are acts our editorial department believes have so well earned their stripes and comfortably find themselves on a level of supreme visibilit that including them on this year’s ballot seemed unfair to the rest of the acts on the ballot.

Following in the footsteps of last year’s Honor Roll inductee list that included Dallas-area heavyweights like Sarah Jaffe, Leon Bridges and Yella Beezy, these 10 new acts will join them in what should be seen as more or less as the Central Track Music Honors Hall of Fame.

Where do we even begin with Post Malone? The past couple years have seen the North Texas native reach a level of omnipresence that would be nearly immeasurable if it weren’t for his besting of chart records previously held by legends like Michael Jackson and The Beatles, each of which leaves us brimming with hometown pride. He also had an impressive showing for the second year of his North Texas-returned annual showcase Posty Fest — and he even upgraded to AT&T Stadium and managed to get Jerry Jones and co. to agree to sell Bud Light for the first time ever in Jones’ 30 years of Dallas Cowboys ownership. Posty’s power is a force to be reckoned with, y’all.

At barely 23-years-old, Asian Doll aka Asian Da Brat feels like one of the faster rising artists on this list. Though she recently parted with the label, the Dallas-bred rapper holds the distinction of being the first female artist ever signed to Gucci Mane’s 1017 Records. That really shouldn’t come as a surprise, as her hustle has already spawned eight mixtapes and a debut studio album via 1017 called So Icy Princess. Don’t sleep; Asian isn’t.

Undoubtedly Arlington’s best export, Maren Morris has surpassed the status of underrated country music artist and entered a full-fledged succession into that of certified luminary. In 2018, we lauded her anchoring of the breakout hit “The Middle” as the best song released by a Dallas-tied native that year, which she then followed up with as a member of the critically-acclaimed all-female country music supergroup of sorts, The Highwomen. We’re, as the kids say, total stans.

For anyone those of us who grew up in North Texas, these guys have long felt like actual hometown heroes. At the height of pop-punk’s mainstream reign, Bowling For Soup dominated the genre with classics like “Girl All The Bad Guys Want”and “1985,” influencing countless pop-punk descendants that have spawned since. That’s not to say this bowl is empty, though: The band just wrapped up an almost entirely sold out European tour.

This Dallas duo holds roles both as rappers and mega-producers, having been tapped to helm countless records spanning across various corners of the music industry. Though the brothers cut their teeth in the Texas hip-hop scene, they’ve amassed a presence on countless hits from Steve Aoki to Nicki Minaj to Lil’ Wayne — and, these days, they’re going hard internationally, producing worldwide smashes like Daddy Yankee and Snow’s 2019 hit, “Con Calma,” which has racked up more than 1.7 billion YouTube views (at the time of this writing, anyway) since its release.

Ben Kweller made a triumphant return to music in 2019 after a five-year dormancy due to recovering from a traumatic near-death experience in 2013. What we were blessed with upon his return was the electrically anthemic “Heart Attack Kid,” a first glimpse of a new full-length titled Circuit Boredom, which is set to be released later this year. It would be an understatement to say we’re elated to welcome him back — and with an Honor Roll nod, no less.

The last year was Trapboy Freddy’s year — period. Following in the footsteps of frequent collaborator and friend Yella Beezy, the Oak Cliff native is now poised to follow in Beezy’s footsteps as the next national eruption from Dallas’ rap scene. Skeptics need look no further than the ear-worm prowess of “Lil Quita,” which we bestowed with the title of the best song made by a Dallas musician in our list of 100 best Dallas-area songs in 2019. Freddy’s coming to get everyone in the year’s to come.

In the age of achieving success through virality, Marc Rebillet is crafting the blueprint. The Booker T. Washington High School for the Performing and Visual Arts alum, who not too long ago was holding down a residency at the now-shuttered Common Table in Uptown, has amassed a cult following online thanks to his wild-ass performance videos, all while managing to translate it into a successful touring career. Given how quickly he’s blown up, we would be remiss not to recognize the ascent of Dallas’ own “Loop Daddy.”

Last year alone, Annie Clark aka St. Vincent co-wrote the deliciously sugar-pop “Cruel Summer” on Taylor Swift’s 2019 full length, Lover, and produced an entire Sleater-Kinney album. That’s right: In a year in which she didn’t even release any new material, she still dominated headlines. Clark is often praised for her intellectually fun approach to songwriting, solidifying her status as an indie mainstay. But, really, the Garland visionary is long overdue for an Honor of sorts — and we’re happy to be the ones to give it to her. Besides: Grammys are overrated, anyway.

The Dallas-born rapper Cuban Doll garnered a strong following on social media long before her rap career really took off — so strong, in fact, that almost immediately upon her entry into the rap game, she got signed to a major label deal with Capitol Records. Even though she has since parted ways with that label, she’s continued to make waves and earn millions of plays for each decidedly brash single she unleashes unto the world. And things only seem to be looking up from here, too: Last year’s Savage Life project found Cuban Doll releasing what we think is her best music to date — until whatever comes next, anyway.