The Spread: Dallas’ Newest Restaurants Are So Hot Right Now. 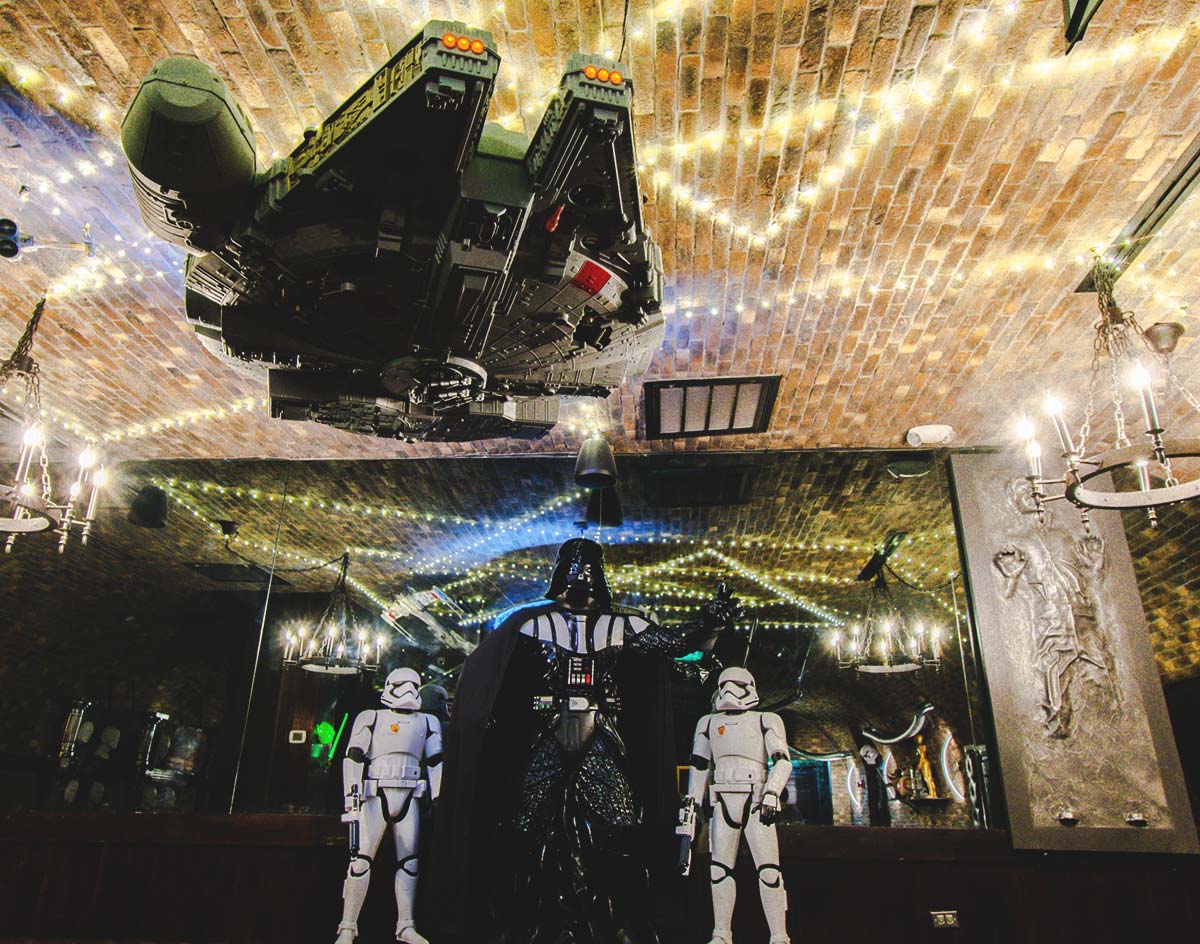 A handful of North Texas eateries made the cut for Texas Monthly‘s list of the state’s best new restaurants in 2020.

The annual round-up listed Dallas’ own Homewood, Salaryman and Khao Noodle Shop among the state’s 10 most noteworthy new concepts, right alongside chef Tim Love’s new Fort Worth restaurant Gemelle. In addition to an honorable mention for Ka-Tip Thai Street Food, the list also highlighted some common themes, such as international influences, and the industry’s trend towards a more casual atmosphere.

But, most of all, just know that North Texas restaurants made up the highest area count on the list, followed by Houston. Sucks to be you, Austin!

Speaking of differing locales, Avner Samuels has parted ways with Nosh Bistro. CultureMap reports that the stalwart chef retired effective February 17 in order to spend more time with family after a year at the North Dallas concept. While Samuels aims to maintain a role in the Dallas culinary scene, his former role will be filled by chef Ryan Carbery, who CraveDFW notes worked under him for several years prior.

Switching gears a bit, Uptown’s Ill Minister Pub is continuing is pop-up run by transforming into a Star Wars-themed canteen. The Ill Minister Cantina is the latest pop-up to cash in on the city’s pop culture-obsessed bar scene, refusing to let its Knox-Henderson competitor The Whippersnapper have all the fun. The set-up includes themed drinks (including one called the Baby Yoda), a six-foot Millennium Falcon statue hanging from the ceiling and other movie memorabilia — not to mention the movies from the franchise playing on all TV screens throughout the bar. The pop-up is open to the public for a limited time.

Out in Arlington Park, Globe Life Park is adding some familiar favorites to its food line up, according to Eater. Bahama Bucks, Golden Chick and Pluckers will all be debuting at the new home of the Texas Rangers when baseball season starts on March 23. Additional restaurants are slated to be announced in the coming weeks.

Speaking of chicken, a new delivery-only wing concept aptly called Wing Squad is coming to Dallas, according to CultureMap. The concept, courtesy of Planet Hollywood creator Robert Earl, operates virtually and accepts orders through delivery apps such as Uber Eats, Grub Hub, DoorDash and Postmates. Wings come in six flavors, with side offerings such as macaroni and cheese, salads and chips. Prices run at $7.99 for six, $13.99 for 12 and $17.99 for 18.

Also in sandwich-related news, colossal custom ice cream sandwiches are about to land in The Colony, Eater notes. The Baked Bear is debuting at 5752 Grandscape Boulevard, marking the chain’s first Dallas location and fifth in Texas. The concept specializes in ice cream sandwiches made with fresh baked cookies and brownies, which are then rolled in a variety of toppings. An opening is slated for mid-March.

In craft beer news, Four Corners Brewing Co. is gearing up to host its first music festival, the Dallas Morning News reports. Titled ChingonX (a play on the gender-neutral LatinX term and the brewery’s El Chingón IPA), the festival honors biculturalism in Dallas with local musicians, DJs and a live podcast recording from the De Colores Radio crew. The event takes place on Saturday, March 14, with tickets available for $10 a person.

And finally, Bitter Sisters Brewing Co. and Hopfusion Ale Works were honored at this year’s Best Of Craft Beer Awards, reports Beer In Big D. The two brewers both took home gold medals for their Family Trip and Tejano Lager beers respectively. Bitter Sisters’ Family Trip, it’s worth noting, is now a three-time winner at the event, having won previous awards in 2018 and 2017.

Cover photo courtesy of Ill Minster Pub. Got a tip for The Spread? Email us!