After The CTMH Party, It’s The CTMH After Party! 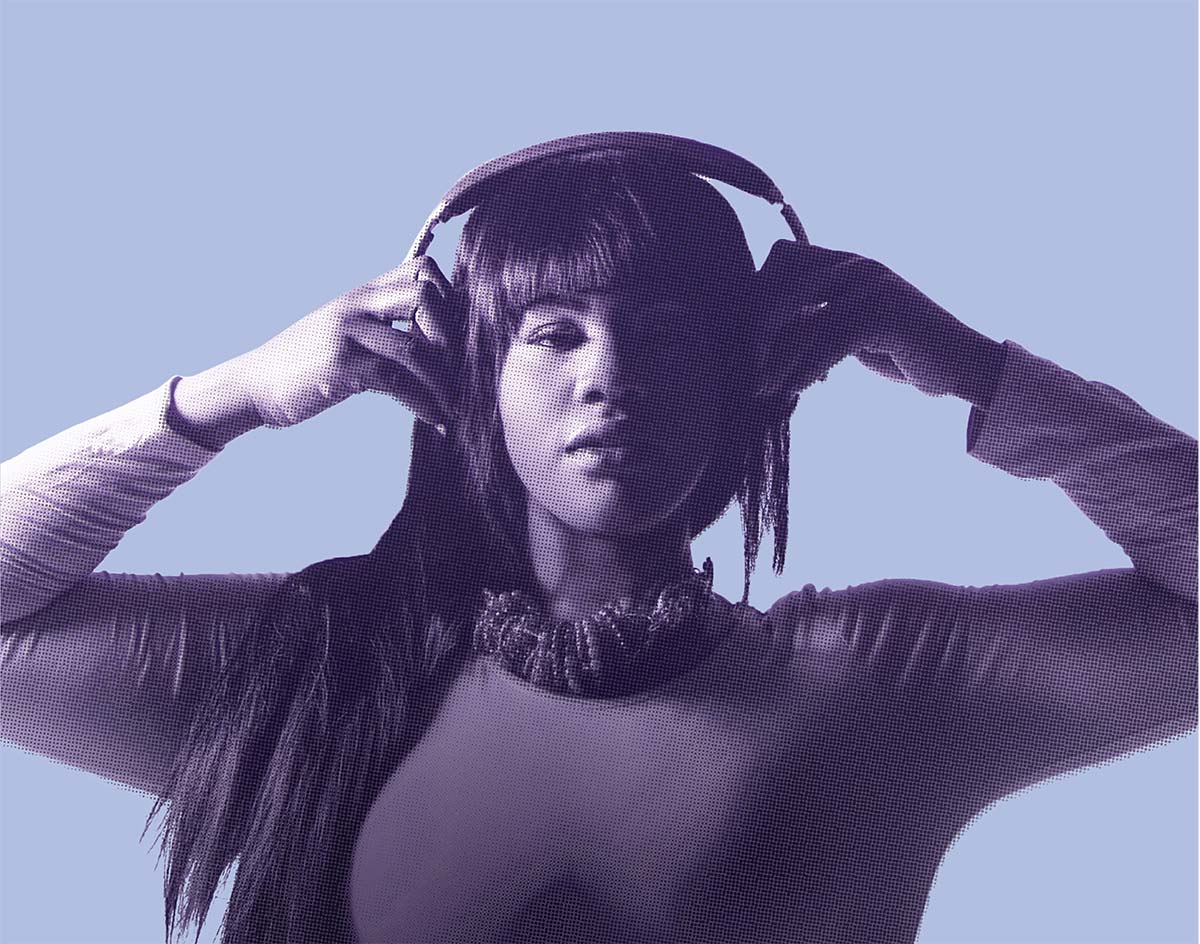 After The 2020 Central Track Music Honors Bash Wraps Up, Join Us And DJ Poizon Ivy As We Keep The Party Going Next Door At Sundown At Granada.

At this point, you should know well the plan for  our second annual Central Track Music Honors event, which is going down this Wednesday, February 19, at the Granada Theater.

If you somehow don’t, here’s the quick CliffsNotes version: 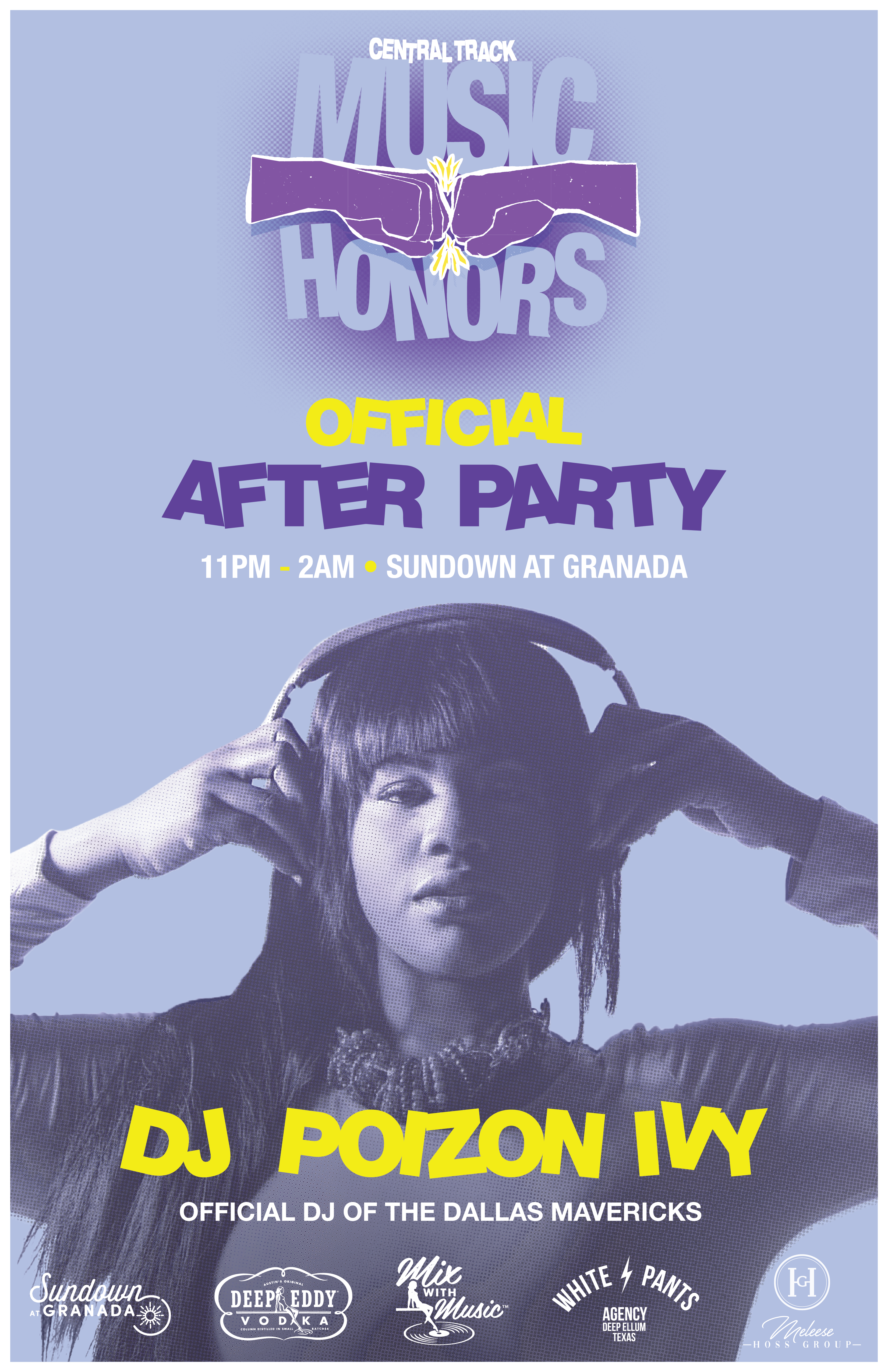 Oh, and while the party at the Granada should be over some time around 11 p.m. and leave plenty of time for those who have work on Thursday morning to get home and get in a full night’s sleep, the party will keep on keeping on for the rest of us who feel so inclined.

Starting at 11 p.m. on Wednesday, we’ll be extending the vibes by hosting an official after-party for the Central Track Music Honors right next door at Sundown at Granada. Helming the ones and twos at this event will be one DJ Poizon Ivy, the official DJ of the Dallas Mavericks and one of the nominees in the 2020 CTMH’s Best DJ category.

Fresh off of her third straight appearance as an official DJ at the NBA All-Star Weekend — she was in part responsible for the music you heard during the All-Star Saturday Night festivities up in Chicago, including the skills competition, the three-point contests and the slam dunk contest — Ivy says attendees of our Wednesday after-party can expect a mix of everything from local stuff to dance-ready bangers throughout her set.

Best of all? This continuation of our celebration will be completely free to attend to all comers who are at least 21 years old.

The bar will also feature various drink specials thanks to our sponsors at Deep Eddy Vodka, and the room should be packed with people in great spirits whoa re looking to keep their highs going from earlier on in the night.

We look forward to giving everyone who joins us some massive high fives.