Song Of The Day: Jack Diller — “Tried My Best” 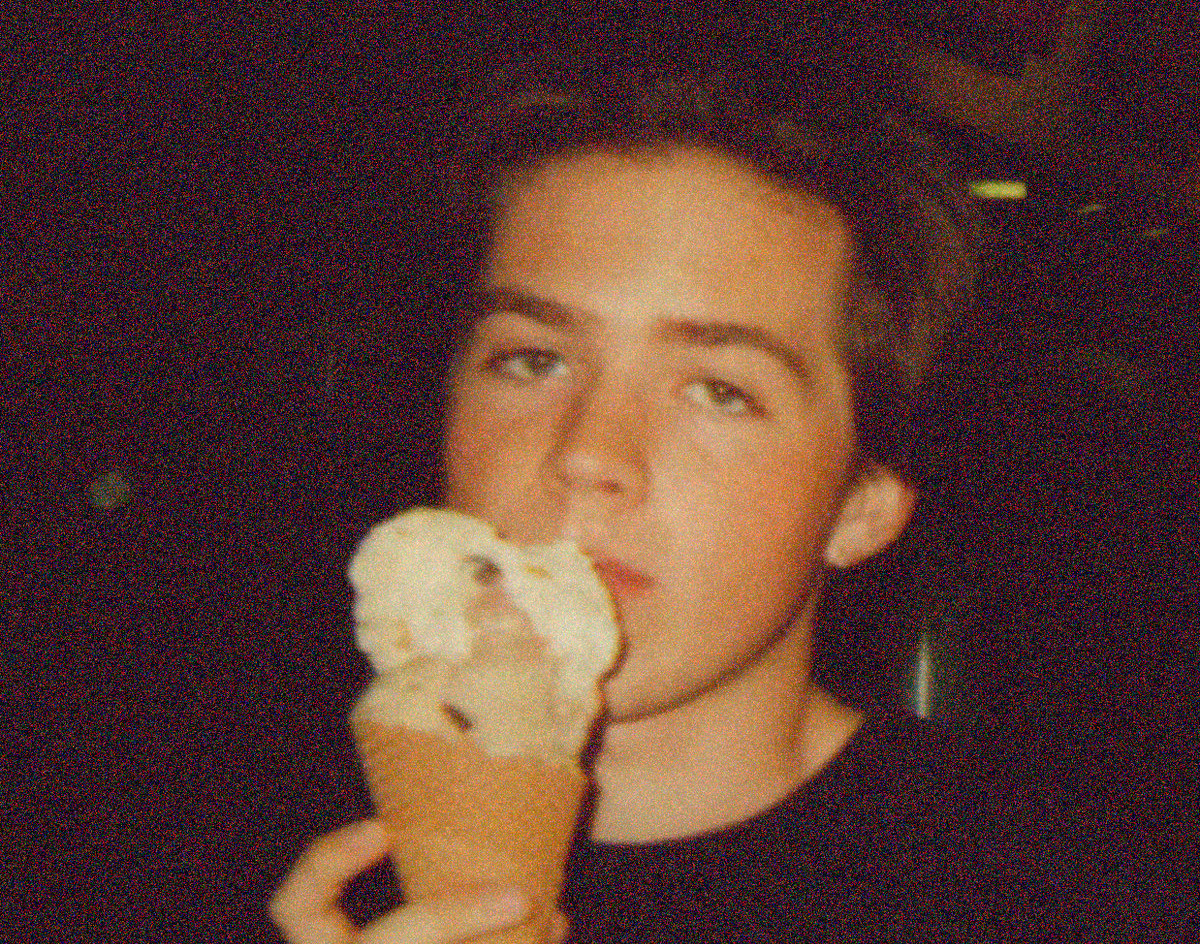 Although Jack Diller’s Song “Tried My Best” May Sound Uplifting, Its Lyrics Reveal A Desperate Attempt To Make A Relationship Work.

Jack Diller — “Tried My Best”
RIYL: contemplating your prior lovers
What else you should know: “Tried My Best” is a track from Jack Diller’s second album Ludus, which is entirely about his relationships that didn’t work out. Cody Franklin is on the drums, while Diller provided the rest of the instrumentals and vocals.

Relationships are difficult to upkeep, especially if you feel you’re the only one trying. Unfortunately, that’s a sensation many can relate to, and Jack Diller used that energy to write “Tried My Best.”

At first, it’s a little misleading. It begins with a guitar strum at a higher key, creating an aura of positivity. Bolstering this atmosphere is the comforting tippy-taps on the drum. It brings you to a warm headspace, allowing you to sit back and relax. But then, Diller comes in, and the song hits you like a bus.

Even with his cheery demeanor, there’s frustration behind his words. He’s putting effort into something he desperately wants to work, but he’s alone in the struggle. “You didn’t even try/We all know you didn’t.”

He pokes at the immaturity of his former partner, further discussing how willing he was to put in the time. The vulnerability in this track helps put people in his headspace, demonstrating his exasperation in that relationship.

Even though the song is short, there’s an entire story fit into it.

Here’s to hoping Diller’s next album will be about a happy, functional relationship.