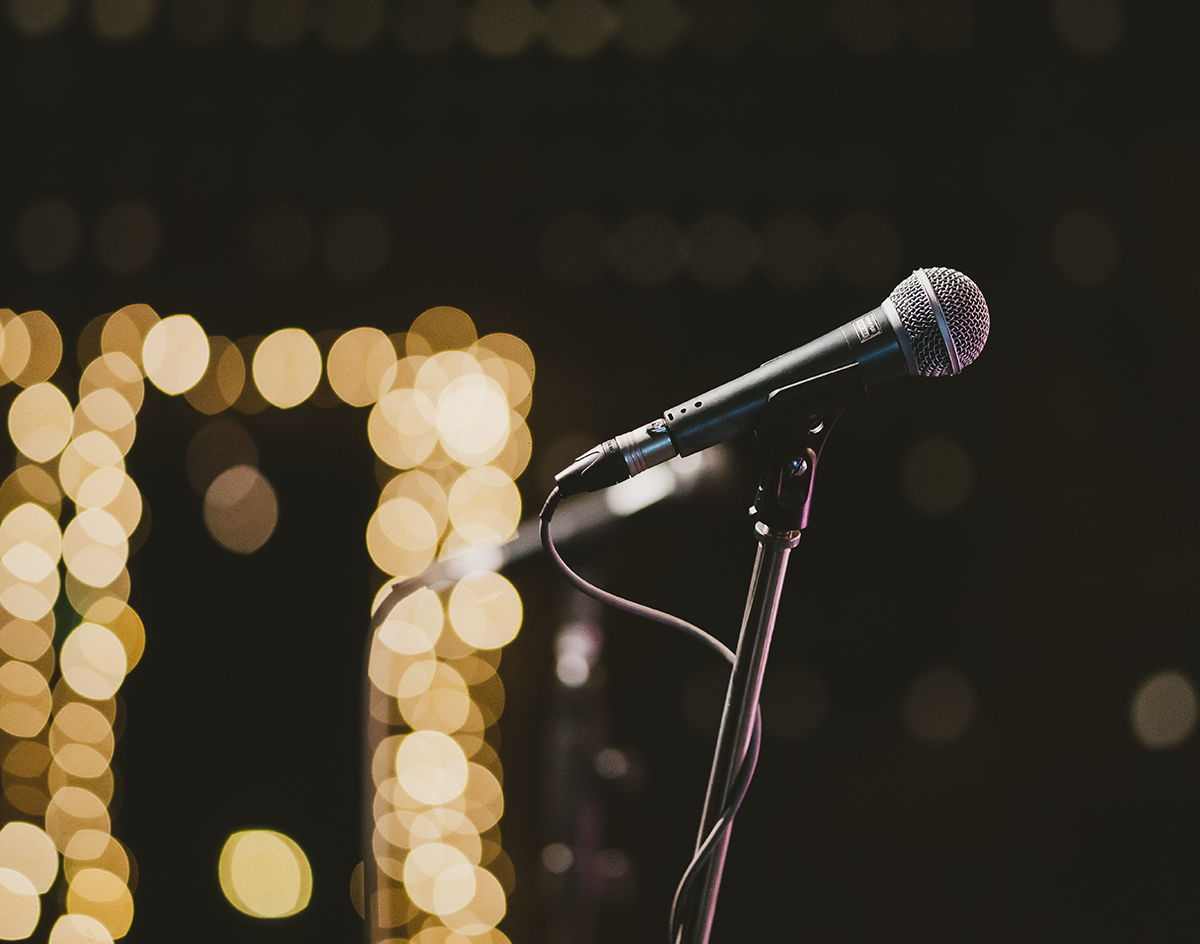 Shining A Light On This Year’s Nominees For Best R&B/Soul Act, Who Are Not Only Breaking The Rules Of Their Genre, But Completely Rewriting Them, Too.

As we move into an era of constantly-evolving genres, at some point you have probably wondered ‘what exactly is R&B/soul in 2020,’ and though the answer is complex, these nominees each have their own answers. We don’t think it’s a reach to assert that Dallas is giving a lesson in the future of R&B and Soul, either.

Keeping with the foundational aspects of R&B – a steady groove, expressive vocals and lyrically wearing their hearts on their sleeves – these artists mix things up by adding dashes of other genres like electronic, rap and pop. In fact, a few of them even regularly rap verses to complement their vocals… features who?

If nothing else, this list of nominees proves artists don’t have to approach genres with the same “the way it’s always been done” mentality. Whether they choose to reference classic styles for a modernized formula or forge their own path into exciting new territories, each of these act’s music is flowing with heart and vulnerability. Isn’t that, above all else, what it means to truly be soulful?

See for yourself with each nominee below, and don’t forget to vote for your favorite by February 16!

Troy Garrick blends classic R&B vocal runs and honey-rich falsetto with electronic beats that aren’t foreign to the likes of bedroom pop acts. Garrick’s visuals are just as artistically fused as his music is – his videos and photoshoots reflect the light, carefree version of his  R&B, all of which he writes and produces himself. The first track on his 2018 album “Shift” is called “Okay,” but it’s more than just okay — it’s quite great, actually.

The 19-year-old breakout recently signed to Def Jam after her single, “Love Songs,” went viral last year. Though her star is on the rise, she still reps Dallas hard, right down to tweeting about how annoying driving in Dallas rain is and the triple D tattooed on her hand. Paige is also a refreshingly honest open book in the lyrical makeup of breezy R&B songs — she refers to herself a both a ‘flirt’ and a ‘jerk’ in “Heartbreaker.” She’s both a heartbreaker and simultaneous member of the broken hearts club, which is especially relatbale, which is part of what makes her so good.

After building up a reputation as one of the most dynamic live bands in DFW (also earning them a Best Live Act nod), Bastards of Soul shoed us they could capture that same magic with the debut of their singles “The Way It Should Be” and “The Waiting Time.” What’s more, they’re also hot off the heels of a career-making show at The Kessler Theater this past weekend, proving their talent for interpreting classic sounds and making them their own is something to keep an ear to.

This singer-songwriter from Fort Worth by way of Athens, Greece (yes, Greece), released his first EP last August, quickly putting him on a trajectory of an artist to watch. Alexander’s strong, smokey vocals, bluesy guitar riffs and poignant lyrics make for some of the most interesting R&B to come out of the DFW in recent memory. And to think he’s only been at this for a few years! His vocals are a pleasant throwback to the days of earl soul, but the crisp production quality of the songs make sure you know that he’s very much in the moment. Look no further than the gorgeous music video for “Stay,” if you need anymore proof.

Dallas-via-Houston self-described “galactic earthling” M3cca really is in her own world.  Her intimate lyrics and range of sounds within a single song take you on a trip to a far, far off, expressive galaxy that you just don’t want to leave. We don’t know where these silky-smooth “Pineapple Waters” she sings about on her Fruittape EP are, but that won’t stop us from wanting to escape to them. Hopefully she’ll give us the tea on her forthcoming new album, but for now she has reminding ourselves to just keep swimming with one of her latest singles, “WTR Philes.”

Dezi 5 may have moved to New York City, but he built his career right here in Dallas, pledging his loyalty to the Triple D in the perfectly chaotic dance-pop song, “Dallas, Bitch!” Following the lead of his idols like George Michael and Lady Gaga, Dezi 5’s ability to bring the bring the party isn’t in question, but his range and the and calls to his very underrated soulful vocals don’t get the shine they should. But to be sure whether it’s on the dance floor or supported by a piano on his recently-released “Lady,” he commands attention.

Since releasing her debut full-length album, SPCTRM, in 2016, singer-songwriter-rapper-superhuman Sam Lao has made her presence known both slower, vibe-worthy R&B songs like “Selfish” and declarative, self-assured raps like “Reminder (Bitch I’m Me)” making her one of the most dynamic artists in Dallas, regardless of genre. Add her highly conceptualized music videos into the mix, and you have an artist that evokes the kind of immersive experience that can rival the work of some of the most exciting mainstream acts of the last decade.