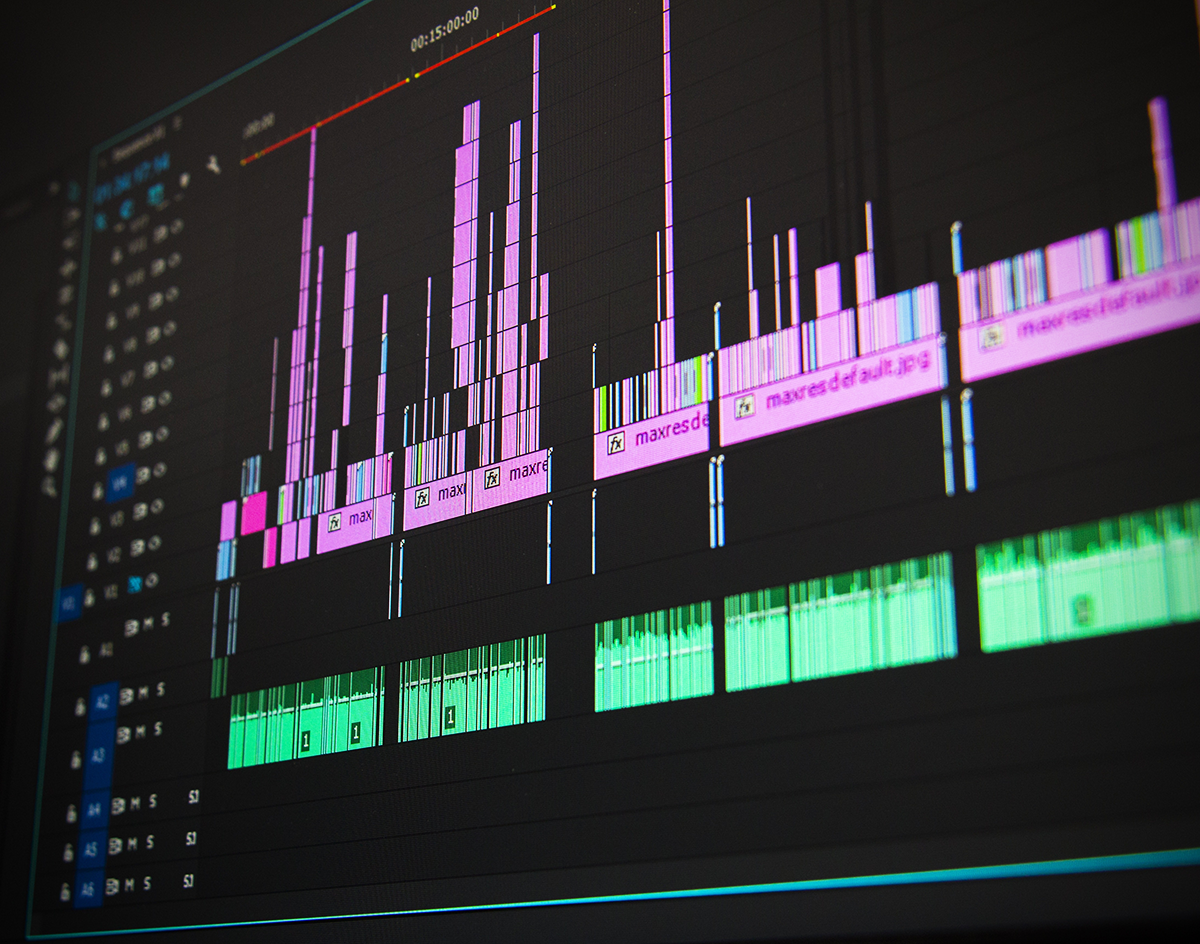 Taking A Closer Look At The Artists Nominated For Best Electronic Act, All Of Which Make For A Kaleidoscope Of Digital Soundscapes.

Whether you’re looking for low-fi instrumentals, robotic techno or a little bit of everything in between, you likely won’t be hard-pressed to find it among the nominees for our 2020 Central Music Honors nominees for Best Electronic Act. This list is vast, because just as Electronic as a genre contains so many different interpretations of what it means to be Electronic, no two artists here are alike.

So we’ll simplify it for you — all of these artists use some sort of digital instrumentation in their sound. This generalization obviously doesn’t narrow it down, but that’s the point: each of these artists are so unique that they could be in a category of their own.

Because of the distinct styles and sub-genres showcased in this one, we wanted to give each of these artists a bit of a spotlight for voters to get a sense of the diverse sounds among some of Dallas electronic’s best.

The multifaceted magic of Dallas-native instrumentalist and producer Todd Gautreau has given him the opportunity to take his music in many different directions. Sonogram is what Gautreau calls his “downtempo” project, which is a fitting description for even just one listen though Sonogram’s chilled-out tunes. Not much is known about exactly when Gautreau started the project, but releases date back to 2010 with Pixels, having created a new LP just about every year since. This is an impressive feat considering he is involved in a handful of other Dallas-based projects, such as Crushed Stars and Tapes & Topographies. While Sonogram may be a quiet force in the electronic music scene, the man behind it has put in more than his fair share of time.

Denton’s Triptych Records’ “funeral-pop” darlings, Felt & Fur, is the moodiest of moods in electronic music. The trio’s combination of the alternative sounds, dark synths and electric guitar gives it a recognizable, signature sound. The band’s lead vocalist, Alizsha Pennington, has an something of a versatile voice that echoes and rages in emotion, while still being poetic in nature. The hypnotic synths are similar to what you’d expect out of an episode of Stranger Things, but with even more dread. Felt & Fur is music perfect for a rainy day, but maybe not necessarily an actual funeral.

Dallas/Philadelphia electro-pop duo of Jesse Smith and Aaron Sternick has 15 years of collaboration and friendship under its belt, which has manifested in the form of some pretty great music. In 2019, “Is This All There Is?” cracked the top 20 on our list of the best Dallas-area songs for its boisterous synths and accompanying visual concepts. Upon its release, Smith had this to say of the catchy track: “we were writing music for the party in the afterlife after we wrote this song.” A statement that reigns true, as Welcome Center’s music oozes “rest when I’m dead, but not really” vibes. Here’s hoping “Is This All There Is?” is a rhetorical question, because we can’t get enough.

This “Yung Gourmet God” loves big bass, big butts and burgers, so it only makes sense that he goes by Junk Food. The 27-year-old Dallas-via-Houston DJ has caught some flames for his work, including a feature on the BBC radio show “Diplo & Friends” and his remixes for mega-hit songs like Megan Thee Stallion’s “Cash Shit.” As for a place to dive in for the kind of junk food you don’t have to regret consuming, start with “Calling,” a big-bass take on the sounds our phones make. It plucks, it plinks and it would fit in at anywhere that twerking is encouraged.

In the same wave of fellow nominee ,Cygnus, Wanz Dover’s Blixaboy is a highly regarded techno project that infuses different sounds of robotic vocal fry to create cybernetic dream music. Blizaboy’s corner of techno would probably be most fitting on the soundtrack to your Twitch streaming library. We once described “Cyber Reaktiv – Lone Star Tech” as an “electro-infused collection inspired by the medical industry. More specifically, he says, the songs are ‘meditations about cybernetic body parts.’” We aren’t entirely sure how to interpret that other than to say this is electronic — and cyborg — music at its finest. He also just dropped a new release titled Databreak, so there’s plenty to dive into.

Mega Drive is a chameleon of Dallas electronic music. Not much is known about the man behind the project, but what is understood, is his ability to match various tides of electronic music quite well, as he continues to transform any sound thrown his way. We featured “Gun Hag” as a song of the day back in September, noting Mega Drive’s ability to fuel the song with double-time drum loops and washes of keyboards. It’s easy to imagine nearly any Mega Drive song as the backing music to of some of the most classic video games, though. While Mega Drive often hangs in the shadows, his music comes at you at an unrelenting speed and at mind-blowing proportions unlike we hear so often.

On his latest release, The Oasis, techno wizard Cygnus creates sounds for an alternate universe in which Tron-grid racing actually exists. The video game- esque productions are slightly off kilter of what you typically expect from pulsating techno beats, but what works particularly well for Cygnus is the journey of depth nearly every song takes you on — each track adds layers unexpectedly before a seemingly strategic evaporation of others. This isn’t one you want to sleep on.