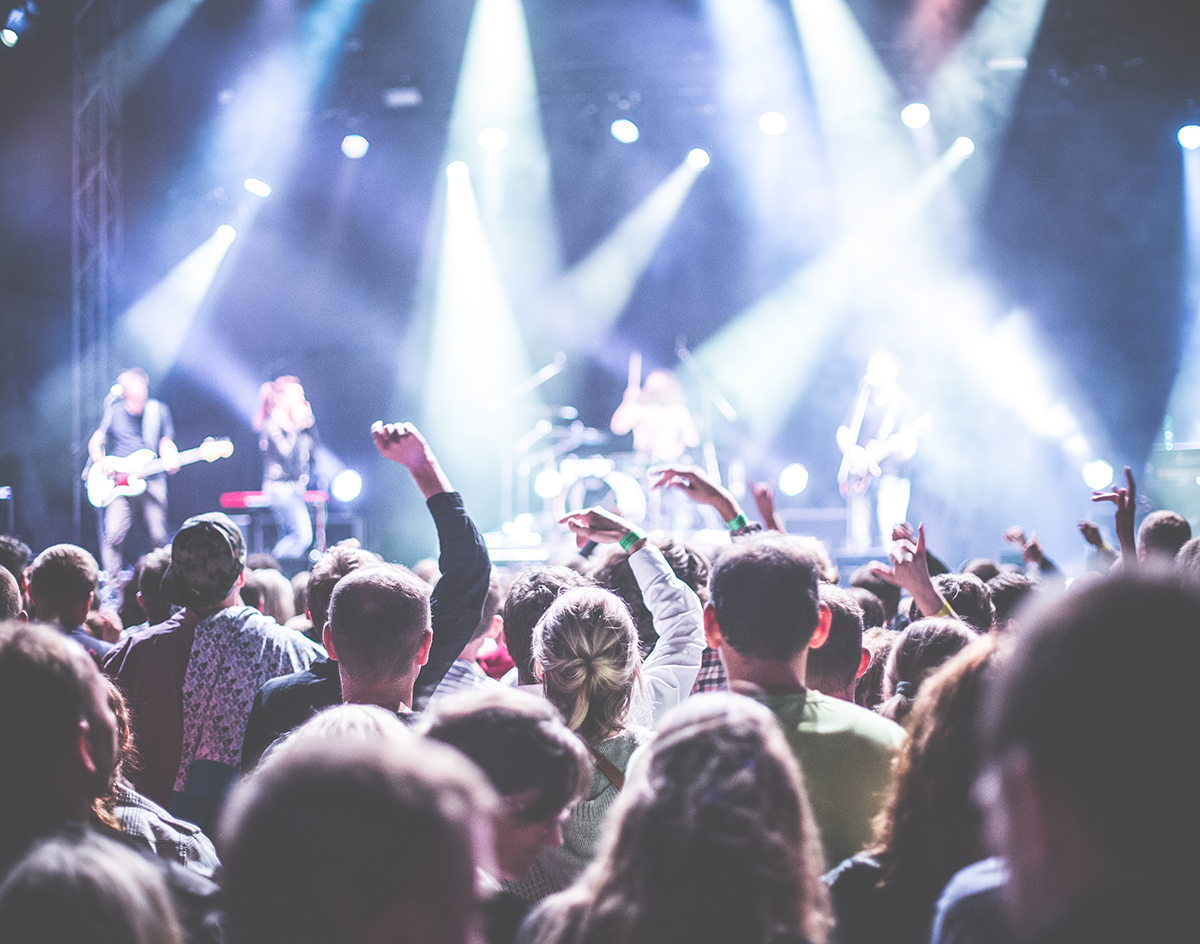 Giving You A Quick Look At The 2020 Central Track Music Honors Best Group Nominees, Which Boasts Some Of The Most-Nominated Acts On The Ballot.

There’s a multitude of reasons why these seven acts are up for the Best Group Honor this year. From continuously elevating their respective sounds, to displaying unignorable chemistry in live performances, these groups had standout years. And in a crowded pool of talent in Dallas’ local music scene, each of these nominees served us a something that couldn’t be overlooked.

As the sonically unlimited universe would have it, this category has a little bit of everything — it’s a little bit country, a little bit rock ‘n’ roll and just a lot of impressive, collective efforts.

Every group in this category is up for more than one honor — and four of them have nominations in at least four other categories. (One of these bands is up for a whopping seven total honors — the most on the ballot this year!)

So, as you can imagine, this one’s a tough choice. But because we know you’re probably torn on who to give your vote to every 24 hours, we’ve put together a quick look at every group nominated.

It might be an understatement to say Rosegarden Funeral Party has had a breakout year. After all, the band is up for five nominations in our Music Honors this year, including the nod for Best Album. The goth-rock band released its debut full-length, Martyr, toward the end of last year, and with singles like its title-track, there’s no shortage of explanation for why the band has increasingly caught the attention of the local music scene. Somehow, it feels like Rosegarden Funeral Party filled a void for a sound we didn’t even know we were missing from the band in 2019. Go Vote!

Also up for multiple nominations this year, including Best Pop-Rock Act, is current-reigning Music Honors Best Group Luna Luna. With the Oak Cliff natives’ recent EP Carousel also up for an award, Luna Luna is sweeping the nods — and our hearts. Not only does the music feel like a love letter to our ears, the band’s penchant for warm music videos also gets us feeling fuzzy. Boy Orange Films, the crew behind the production for Luna Luna’s music videos, has honed the band’s sound into visual perfection, also landing the group a Best Music Video Director nomination. Go Vote!

There really is stiff competition among this category, as The Bralettes join the ranks of several other acts on this list in being named for five nominations at the Music Honors. Drummer Andy Cantu even scored a Best Drummer nomination this year, too. With a bubbly sound draped in catchy guitars riffs, we think the the trio has truly crafted a sound of its own. In fact, 2019 saw the release of The Bralettes’ debut album, Cheers!, which includes songs we have featured, like Idk and Scary Harry. It should also be noted the group is also active in the local community. Last October, The Bralettes headlined a benefit concert to support DACA recipients in their immigration journeys. Bubblegum punk with a cause? We stan. Go Vote!

Acid Carousel has managed to accumulate a dedicated following in a fairly short amount of time. In 2019, the band dropped a 21-song (!!) album titled Another Everything, and it’s full of psychedelic rock bops. Among the LP is a groove of tracks that have made their way into Central Track hit lists, including “Eyes Glow,” which quickly found itself in heavy rotation around here. The band is also up for Best Rock Act, and well, it’s Acid Carousel’s psychedelic trip, and we’re just enjoying the ride. Go Vote!

With a collective seven Music Honors nominations — earning them more noms than any other act — Medicine Man Revival did not come to play this year. The group has crafted its own version of soulful rock by creating a flow of sounds that intertwine almost magically. Vocalist Keite Young is up for Best Vocalist and fellow bandmate Jason Burt is up for both Best Producer and Best Songwriter. The group’s latest album, War, highlights each of its members’ versatility for an outcome that defies genre boundaries, so much so, that it’s up for Best Album this year. Go Vote!

This self-described post-punk/synth-rock band is also among the nominees for Best Indie-Rock Band this year. With a decade-strong in the local music scene, the group has four albums under its belt, and yet it constantly manages to deliver an elevated sound on every project. And come on, there’s a reason these guys have been referred to by listeners as the “Kings of Synth.” We premiered the band’s exceptionally eerie “Mass America” track last summer, if you’re interested in pulling back the curtains a little more. Go Vote!

These North Texas natives live, breathe and sing Texas. If you haven’t heard the band’s excellent, Best-Song-nominated “Cigarettes in the Rain,” you’re missing out on a mellow, yet gritty country bop. And if the track’s appearance in our top 100 Dallas-area songs of 2019 wasn’t enough to catch your attention, maybe Vandoliers’ five Music Honors nominations will be. Among the six-piece band’s recognitions are nods for Best Album, Best Group, and member Dustin Fleming is up for Best Guitarist. The bands fresh, modern-alternative touch on country will leave even the “everything but country” crowd bopping along with the rest of us. Go Vote!