The 25 Most Dallas Ways To Blow Your Stimmy Check. 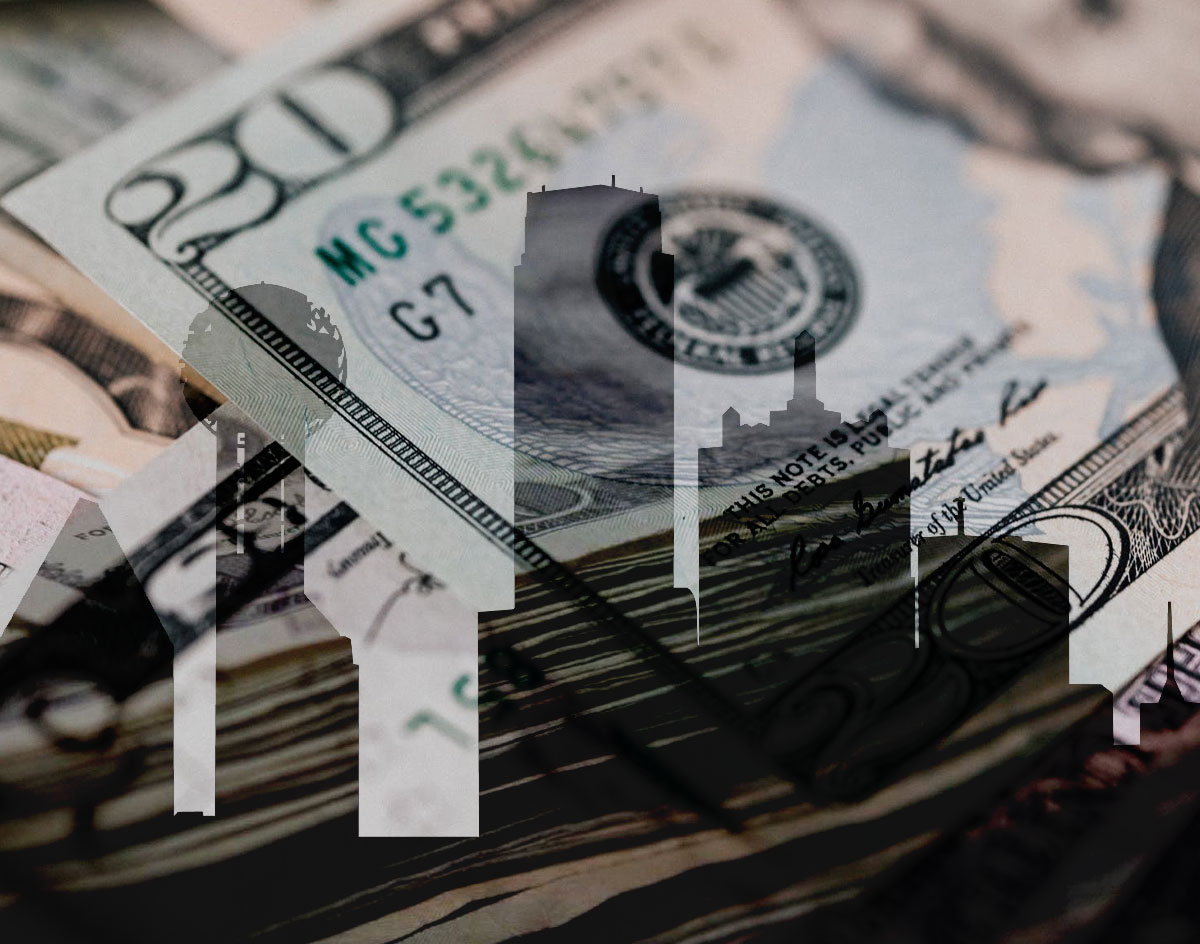 Whether Your Stimulus Check Has Already Hit Or You’re Still Waiting, Here Are Some Super Dallas Ways To Waste The $1,400 Burning A Hole In Your Pocket.

Maybe you’ve already received your third federal stimulus check — another $1,400 for qualified recipients that’s being shipped out to citizens in the name of COVID-19 relief.

On the other hand, maybe you haven’t.

If you’re in the latter camp and you’re curious about the status of your stimmy arrival, you can check in on it here. You can also take heart in the fact that the IRS says a good deal many more of these checks should be headed out to those expecting them this week.

The real question is what you’re going to do with that money.

If you’re the stereotypical Dallasite, you’ve got plenty of options. As we’ve done previously when compiling the most Dallas ways for you to shelter in place and also some various Dallas-specific reasons why you don’t have to worry about what’s in the the vaccine, here’s another list of Dallas-specific ideas — especially if you want to spend all of your $1,400 in one place.

The 25 Most Dallas Ways To Blow Your Stimmy Check:

What? You’re looking for actual ideas for how to spend you money?

You came to the wrong place, pal.

I guess you could support some social justice funds, mutual aid orgs or other relief funds. Or many other deserving charities. There are a lot of great cause out there that could use some boosting — like this list of Black-owned restaurants, or even our own Patreon.

On the other hand, you can just do you, and that’s totally OK too! Maybe pay down some debt — or save it. Or just spend it on whatever, like some new kicks you’ve been eyeing.

We really don’t care. We’re not your keeper. We won’t judge. (Unless you do one of the 25 joke things we listed.)