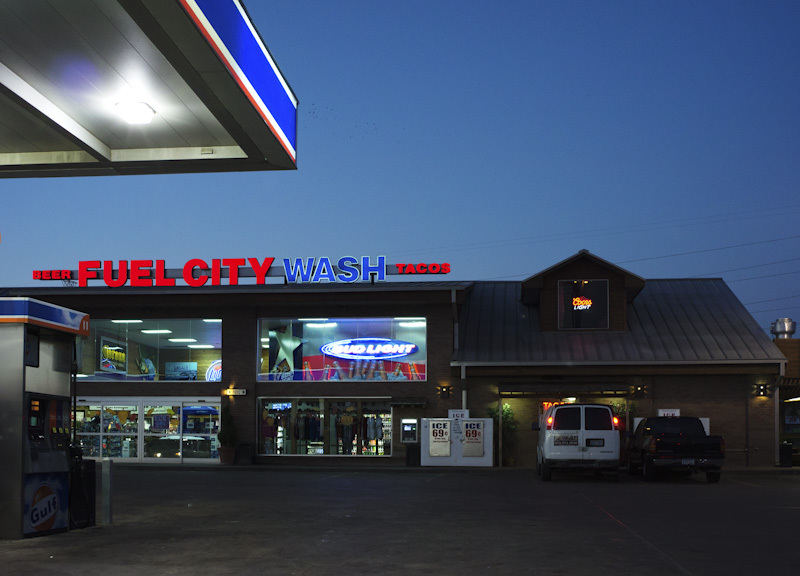 Whether you buy into the argument that it boasts Dallas’ best tacos or you’re of the opinion that the food is just mediocre and that the spot is little more than an over-hyped novelty, this much is inarguable: There exists a certain mythos about the 24-hour taco window that exists within the Fuel City gas station near the intersections of I-30 and I-35E, just southwest of Downtown Dallas.

Visit the spot at any time over the course of the day, and that sentiment is confirmed. The taco window is busy practically all day long.

And many of our suspicions about the place — that it’s busiest at 2:30 in the morning, shortly after the bars close — were confirmed this weekend as we spent 24 hours at the spot to truly take in the entire Fuel City experience.

A drunk clientele and food lines don’t always mix too well, though. That much was clear early on in our 24-hour study. A fight actually broke out in the wee hours of the morning on Saturday, as two patrons awaiting their food orders somehow got embroiled in an argument about, well, who knows or cares what. The good news is that it didn’t last long; within minutes of its eruption, the on-site police (pretty much a permanent fixture throughout the course of our entire visit) helped subside the disagreement between these fighting females.

Now, granted, 24 hours might seem like a long time to spend at a taco joint. But, surprisingly, the hours breezed by. The costumers who came to eat at the spot and hang out at the station’s new-this-year patio provided piles of entertainment. During my visit, I overheard stories of “healthy doses of sexual harassment in the work place” and various rants from people unsatisfied with their jobs. I also witnessed a few homeless panhandlers almost get arrested, and watched as a few daring individuals attempted to drink on the patio in spite of a sign that warned that consumption of alcohol on property was prohibited.

It was a fun and eventful Friday-into-Saturday spent observing this taco stand, which caters to as diverse a crowd as you’ll see in Dallas. Plus, far as I’m concerned, the tacos really are top notch and the elotes are unreal.

Point is, if you’re in Dallas, you need to stop by this place. If not for the tacos, then for the environment. It really is an experience unlike any other in the city, or maybe even beyond. But most of you already knew that. 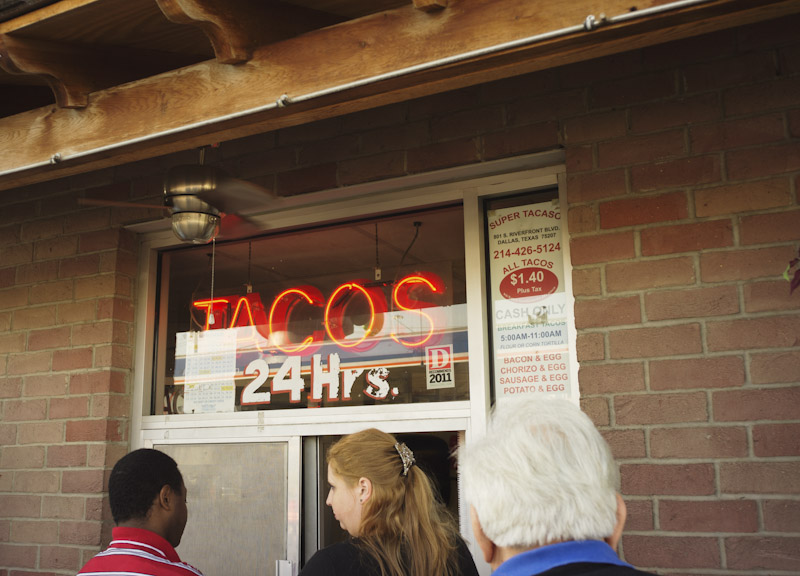 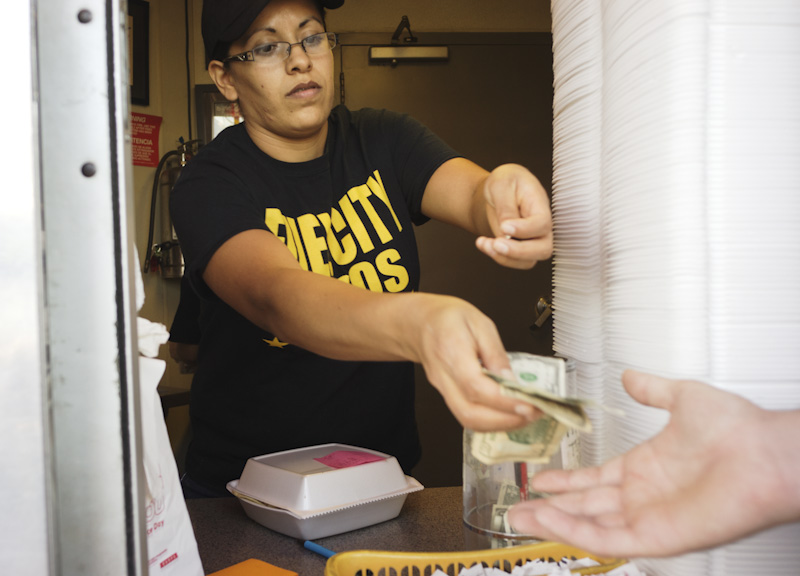 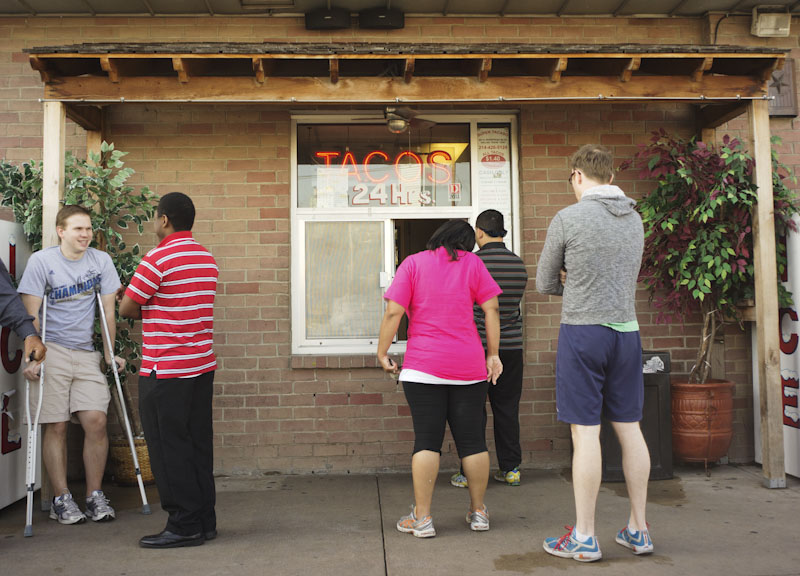 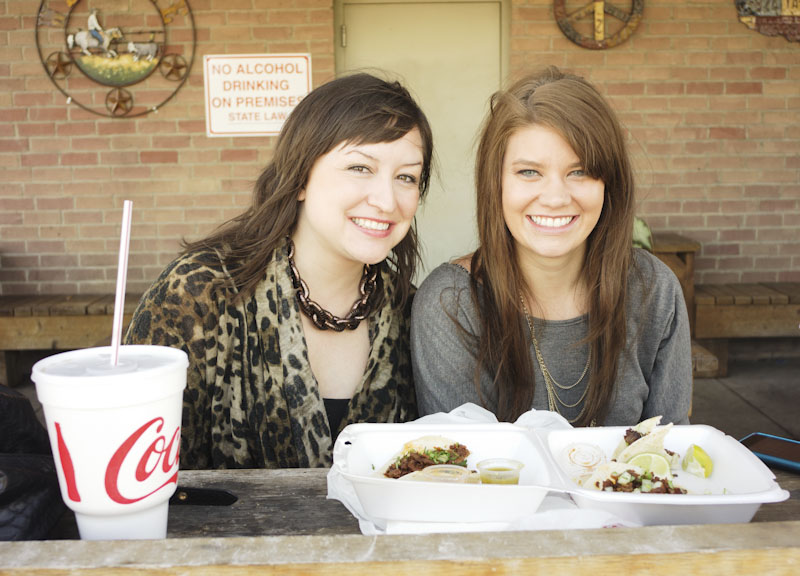 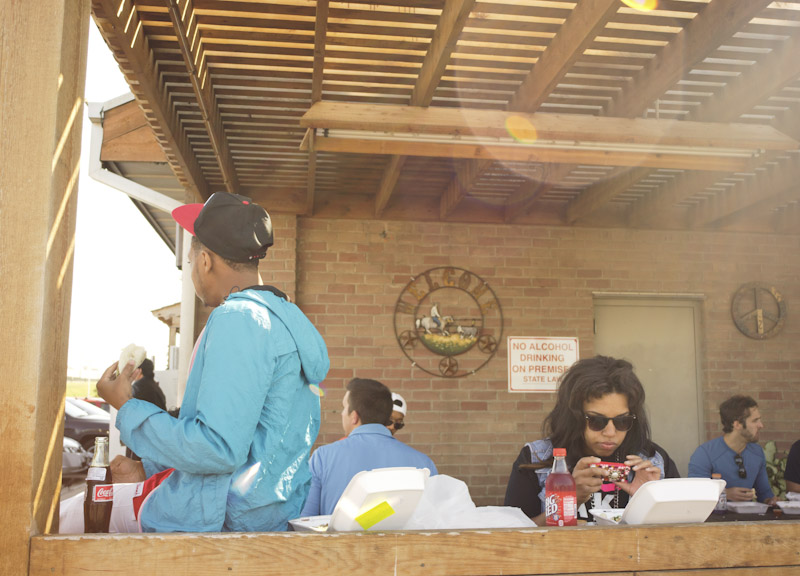 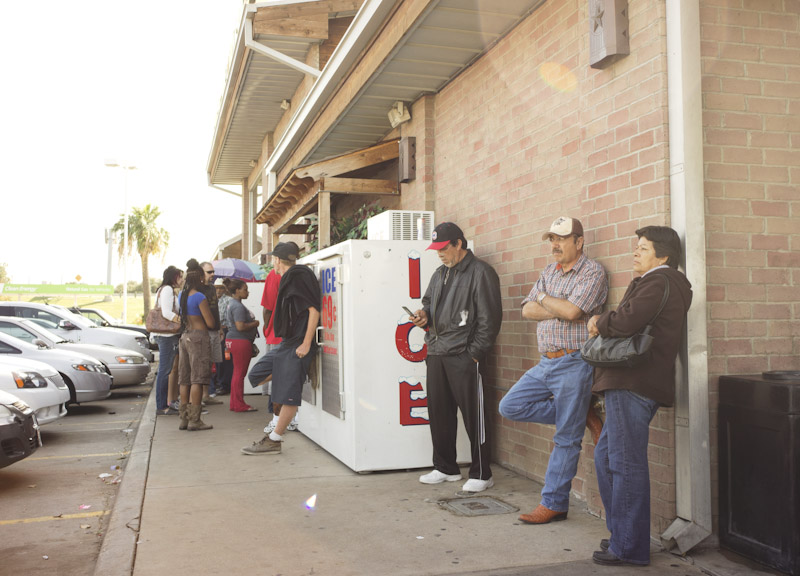 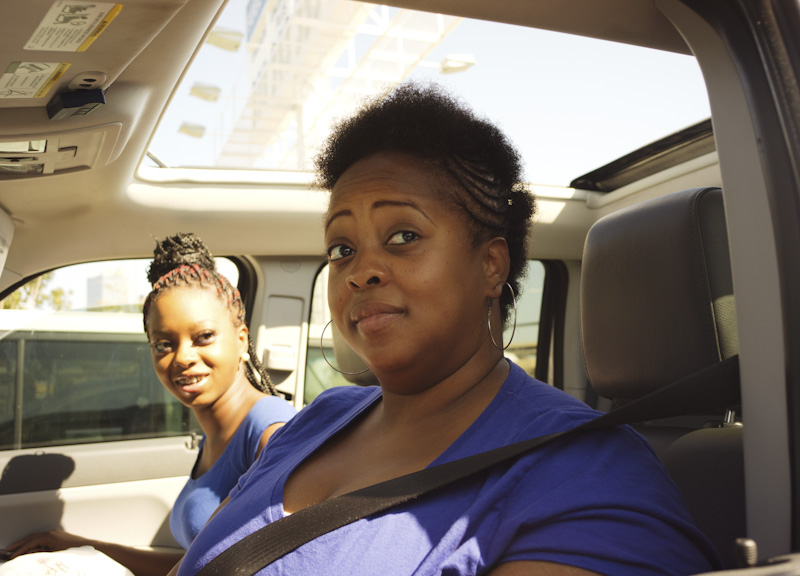 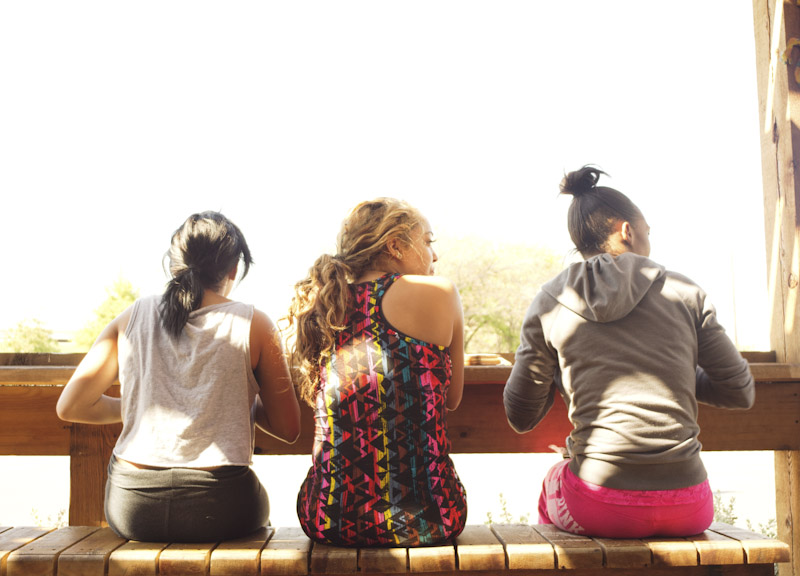 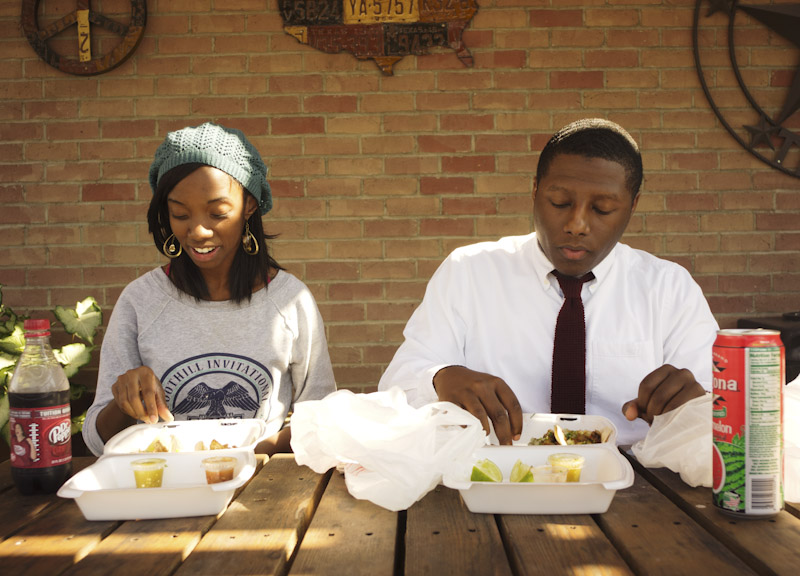 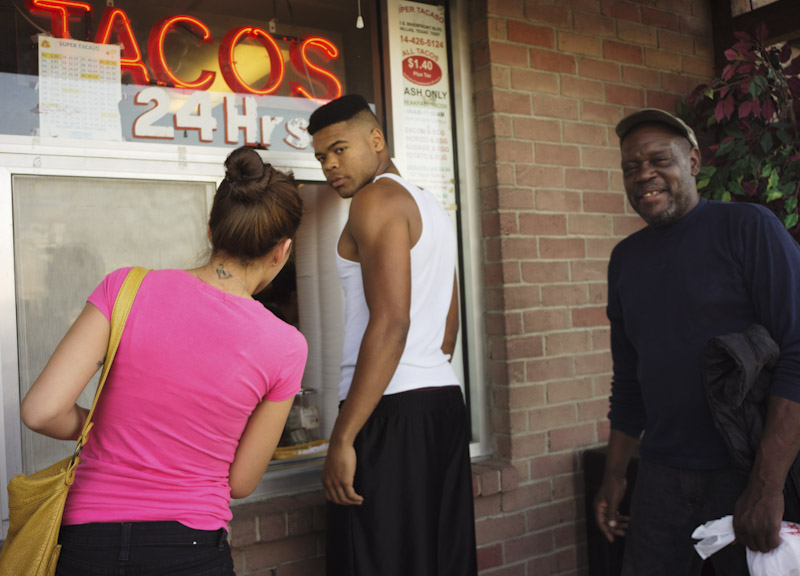 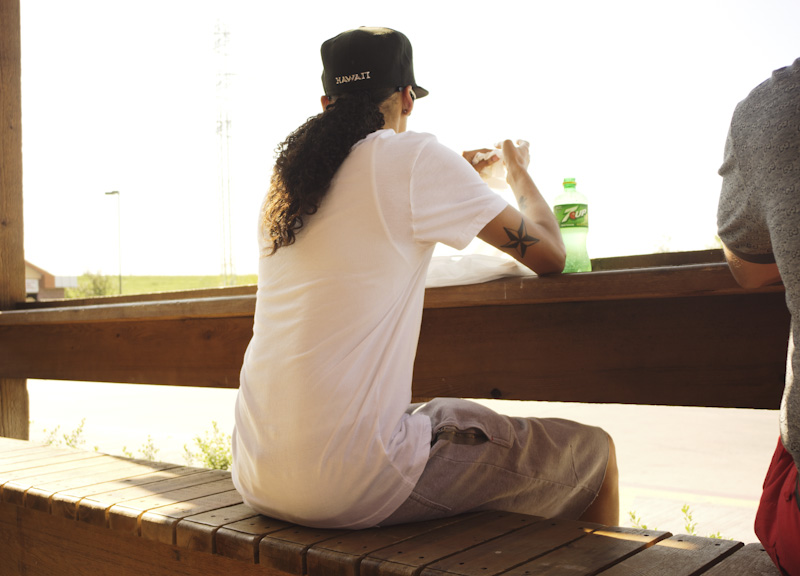 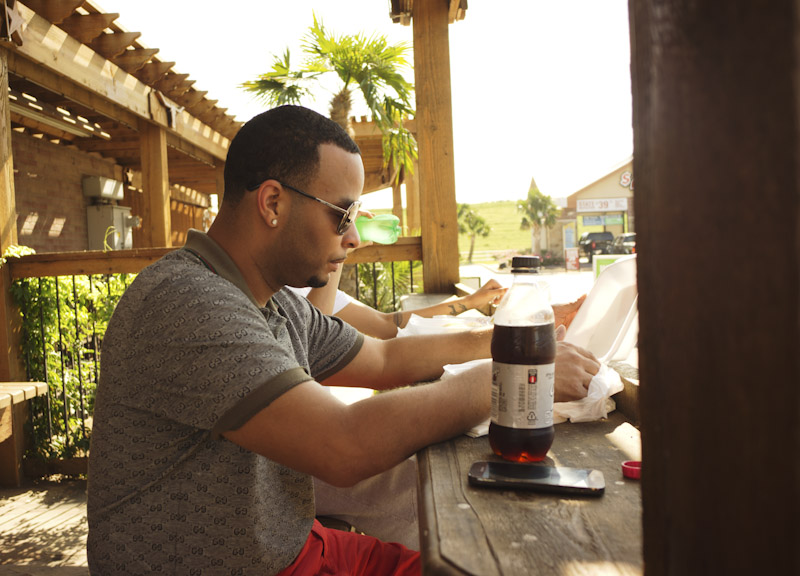 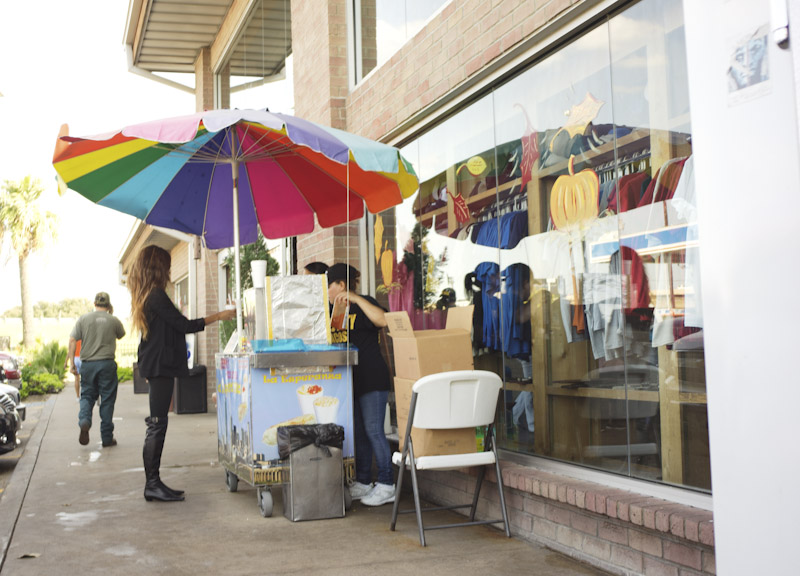 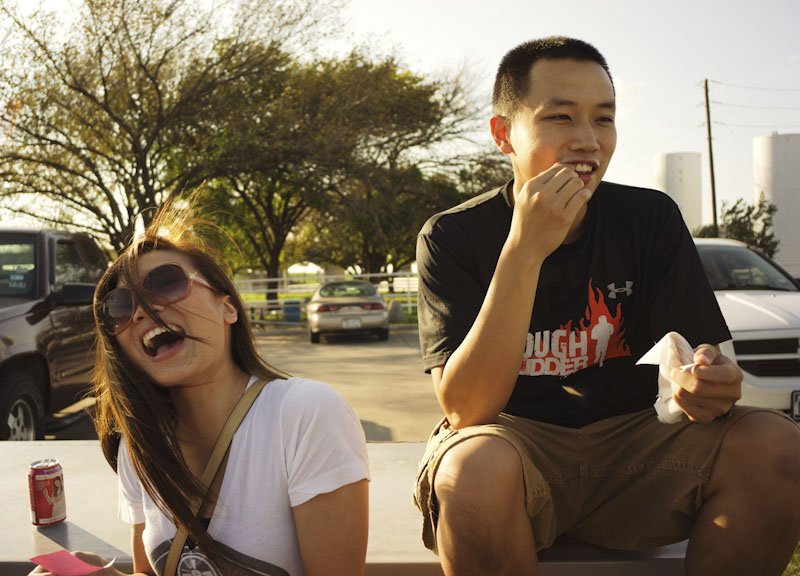 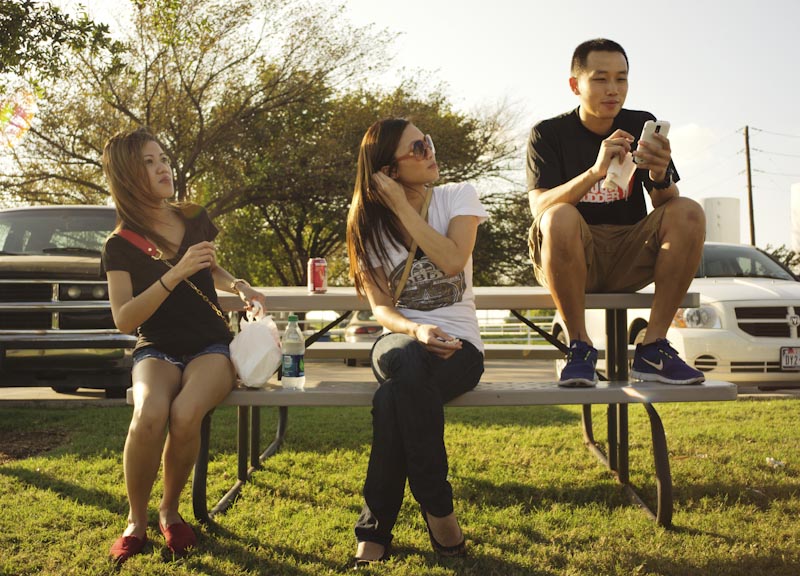 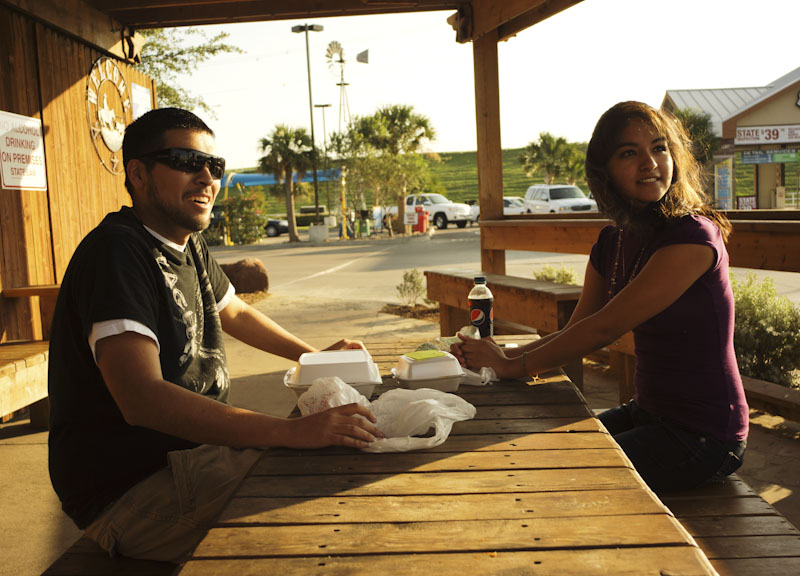 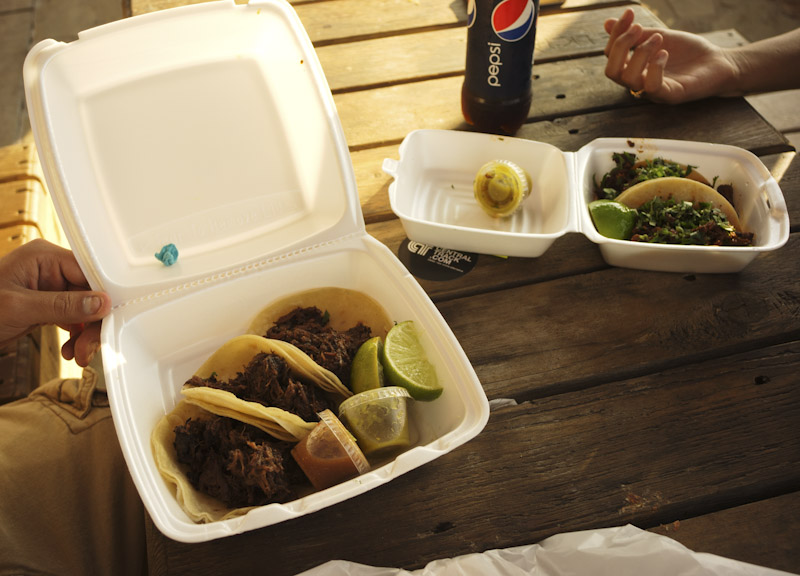 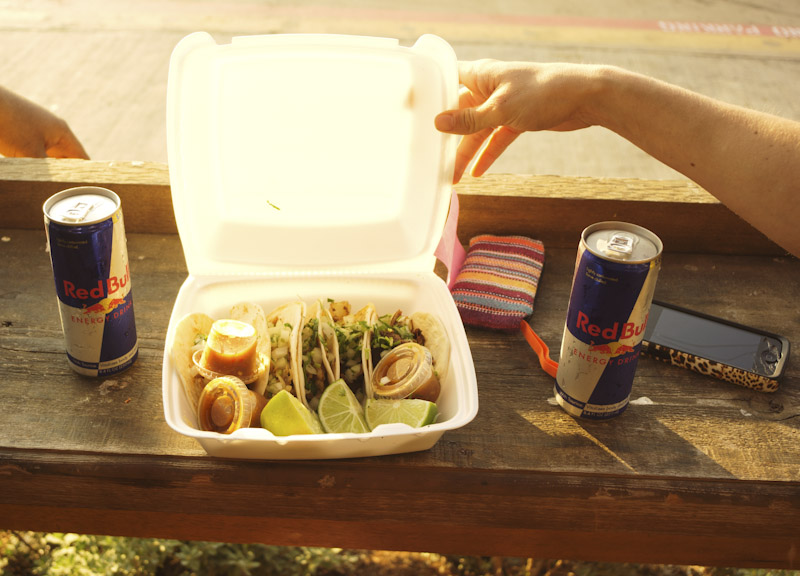