Which Dallas Stereotype Are You? 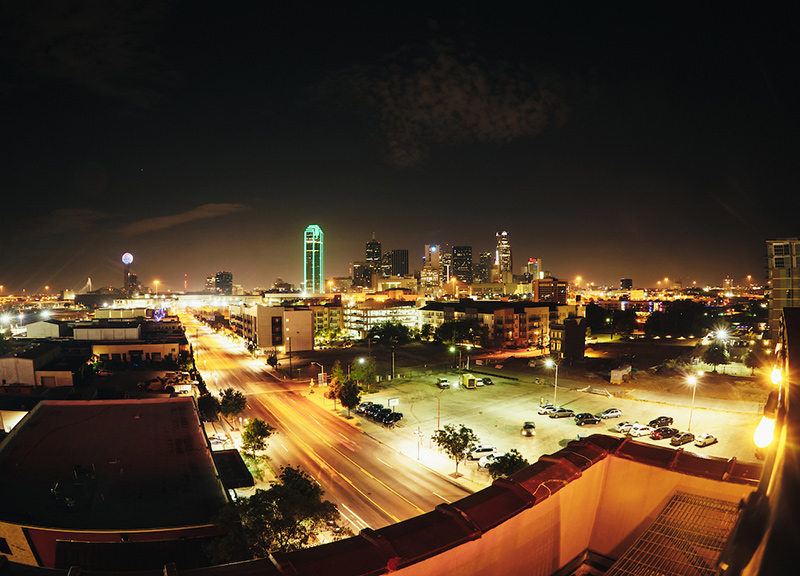 Try As You Might To Stand Out, You Probably Fit One of These Bills.

Most any state, city or town of even the littlest repute will boast a collection of stereotypes that get tossed its way.

But, let’s just be real here, stereotyping is kind of an area in which Dallas especially excels. Makes sense: Dallas is big enough and culturally significant enough to have had a variety of stereotypes applied to its citizens, and yet small enough for most everyone to be aware of these tropes’ existence, even if these folks don’t necessarily own up to their own alignments with them.

We’re not just talking here about the boxes outsiders put us Dallasites into, either. While we locals might scoff at the notion that Dallas’ cozy location in the south makes all of us residents a bunch of horse-riding hicks, we also know that we have our own perceptions ayou. Curious as to where you fall in the spectrum? There’s only one way to find out.

bout certain people who live and work and play in certain neighborhoods — opinions that, we concede, are sometimes formed in good fun and that, at other times, play out disgustingly.

Still, we’re not necessarily as unique as we all believe ourselves to be. And, hey, if people are going to pigeonhole you, you might as well get a leg up on how they’re going to do so.

Hence this quiz, in which we’ll let you know which Dallas stereotypes can best be applied to you.