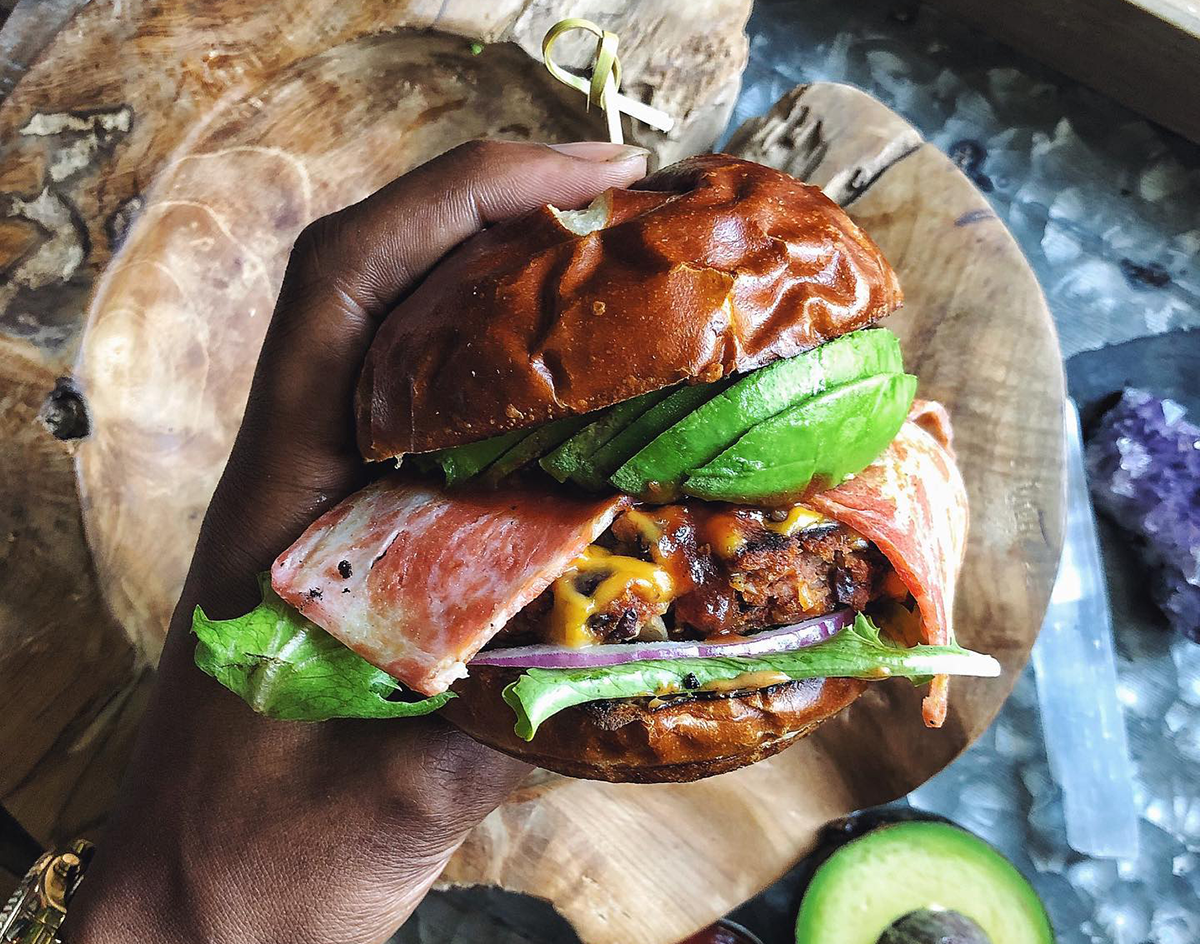 From Vegan Spots To Texas-Style Barbecue, These Black-Owned Businesses Are Cooking Up Some Of The Best Bites In North Texas.

Beyond taking to the streets to protest, signing petitions, publicly calling for Dallas Police Chief Reneé Hall to resign and cries of defunding the police, activism in 2020 has peeled back many layers.

In our digital world, activism can look like bombarding the Dallas Police Department’s app for tips with videos of K-Pop artists to the point of crashing it. For some, it also includes putting energy back into the community through supporting Black-owned businesses. All summer long, we’ve been highlighting various Black-owned businesses across North Texas as our readers have sought ways to support the disparate treatment of Black Americans.

But even before now, businesses owned by people of color have faced disproportionate setbacks in comparison to white-owned businesses. On top of that, when you factor in a crippling pandemic that also disproportionately affects Black and Brown people, it’s a vicious series of moving the goal post.

Prior to the pandemic, we had a thriving food scene in Dallas. So much so, we were named the Top Restaurant City of the Year in 2019. Among that excellence are countless Black-owned businesses.

From fried food favorites that you State Fair Of Texas stans will surely miss this year, to comforting southern classics like cornbread and collard greens, Black businesses in Dallas are serving up some delectable plates — we still can’t get over the soul food burrito.

To salivate over all of that and more, check out the full list below.