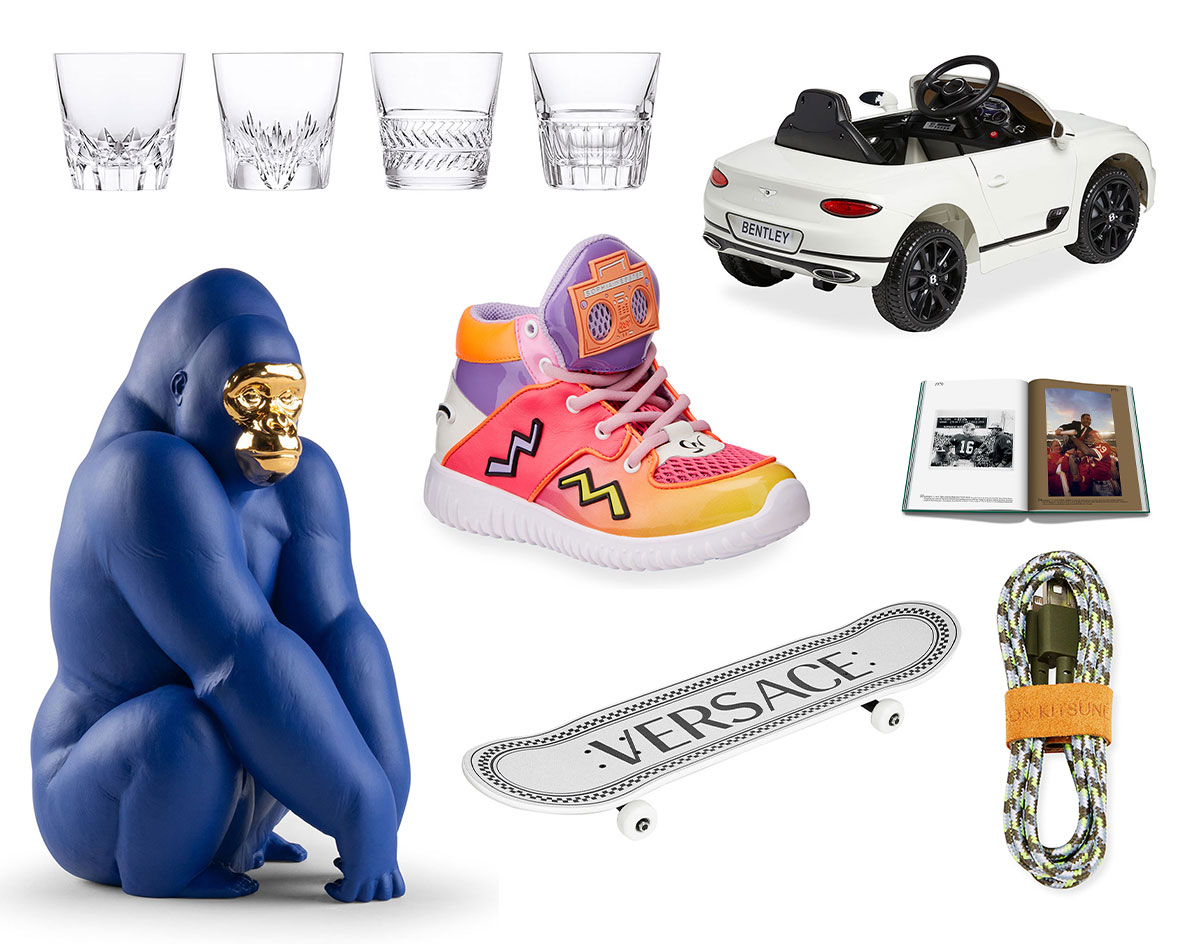 Amidst A Pandemic That Only Expanded America’s Wealth Gap, The Fresh-Out-Of-Bankruptcy Neiman Marcus’ Annual Christmas Book Is Really In Touch, Huh?

The Dallas-based luxury retailer Neiman Marcus may have laid off an “an unspecified number of employees” and permanently closed 22 of its stores this year after filing for bankruptcy back in May — but surely the 113-year-old legacy brand has learned a thing or two over the course of its tumultuous 2020, yeah?

After emerging from bankruptcy in late September with some shiny new leadership hires along for the ride, the company — whose flagship store was among the many Downtown Dallas businesses to unfoundedly board up its windows in anticipation of riots that never came following the presidential election — has only continued to make headlines for all the wrong reasons in recent weeks.

Despite saying all the right things in the press about the company’s plans to steady the ship amid this year’s choppy waters, Neiman Marcus CEO Geoffroy van Raemdonck has come under fire of late. Why? Well, for paying himself $10 million worth of bonuses, for one. But also for providing his fellow executives with special health benefits that fully cover every single penny of that small group’s out-of-pocket health care costs, including all deductibles and co-pays not covered by the health insurance offered by the company — accusations van Raemdonck first dismissed before later saying he would place under consideration.

Over the course of a still-ongoing pandemic in which the super rich only got super-richer, and the already problematic wealth gap in our nation only grew, it’s ghastly to see Neiman Marcus’ higher-ups act this way.

But, to be fair, is it that big of a surprise? Not really.

Heading into the 2020 holiday season, the department store chain is still up to the same old hoity-toity shit for which it’s always been known. Yes, even with coronavirus-related regulations preventing full-scale shopper assaults upon its brick-and-mortar shops, Neiman Marcus is still up to its usual (and long-harangued) tricks of over-the-top, capitalism-fueled classism.

There’s perhaps no better example of this than this year’s version of the company’s annual Christmas Book. Despite a year that saw Neiman Marcus teetering on the edge of extinction, the 94th annual version of this gaudy tradition rather ignorantly aims to once again entice its increasingly cash-strapped customer base with exceedingly priced gift suggestions almost no one in their right mind should purchase. And we’re just talking about the regular ol’ gift offerings here — not its handful of truly obnoxious “fantasy gift” packages and “experiences,” which start at $100,000 a pop.

While we’ll concede that Neiman Marcus does indeed offer a small selection of holiday gift suggestions available for $50 and under, the truth is that most of its holiday stock is just gobsmackingly out-of-touch in today’s economic climate.

Below, let’s take a look at 15 of the more mind-blowing items the company’s stocked this year.

Who’s buying this stuff? Seriously: In this economy?

First of all, my guy, they’re called “rocks glasses.” Secondly, I don’t care if they’re made of lead crystal, that’s an insane price to pay for four of… well, pretty much anything. 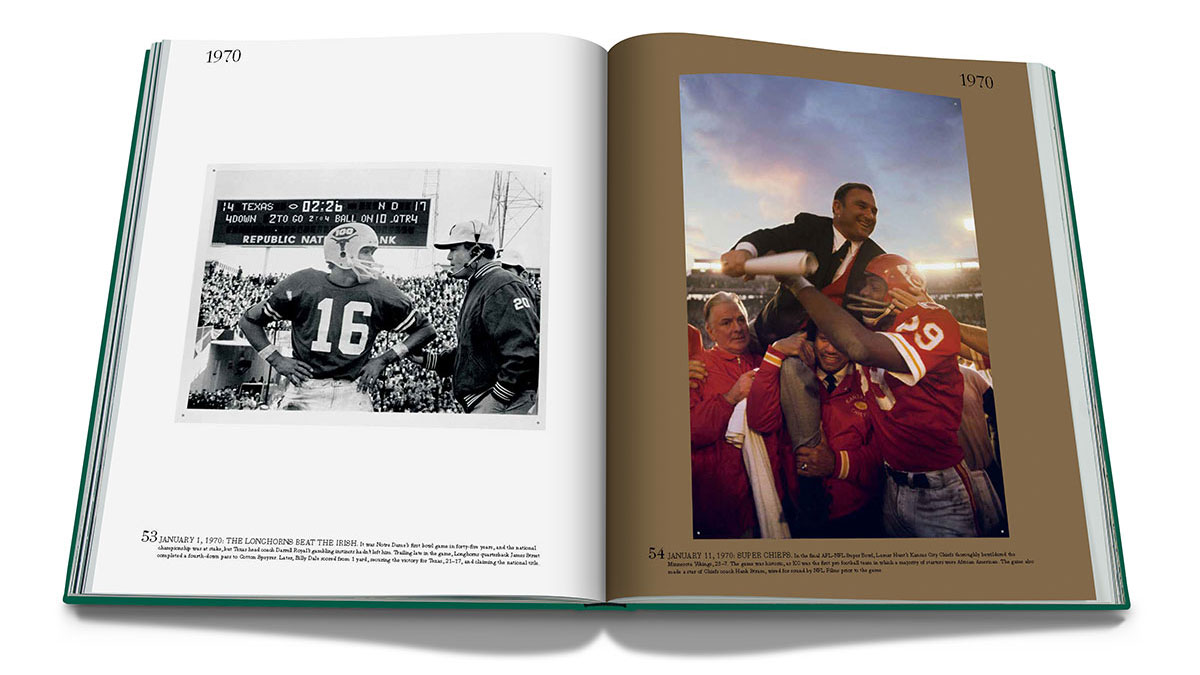 Imagine spending almost a grand on a book about football from the noted sports experts at Neiman Marcus. Just buy a subscription to The Athletic, you coward. 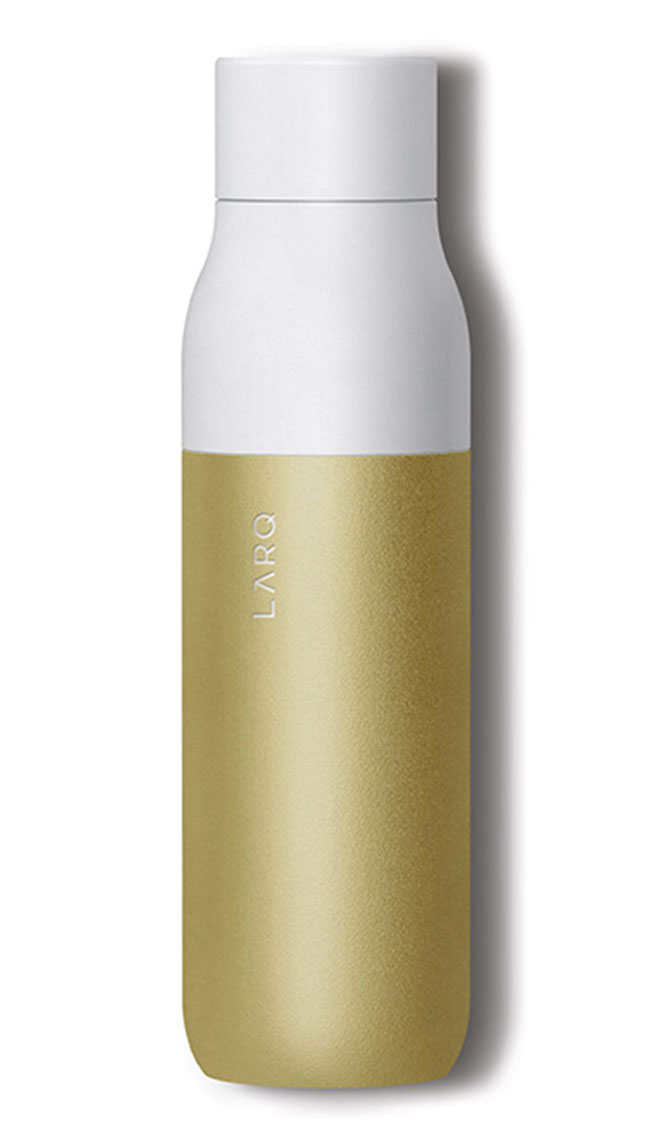 This product uses a “UV-C LED light to eliminate up to 99.9999% of bio-contaminants from your water and bottle” but it also has a USB port for charging said lights, which kind of renders the environment-saving aspects and appeals of it obselete. 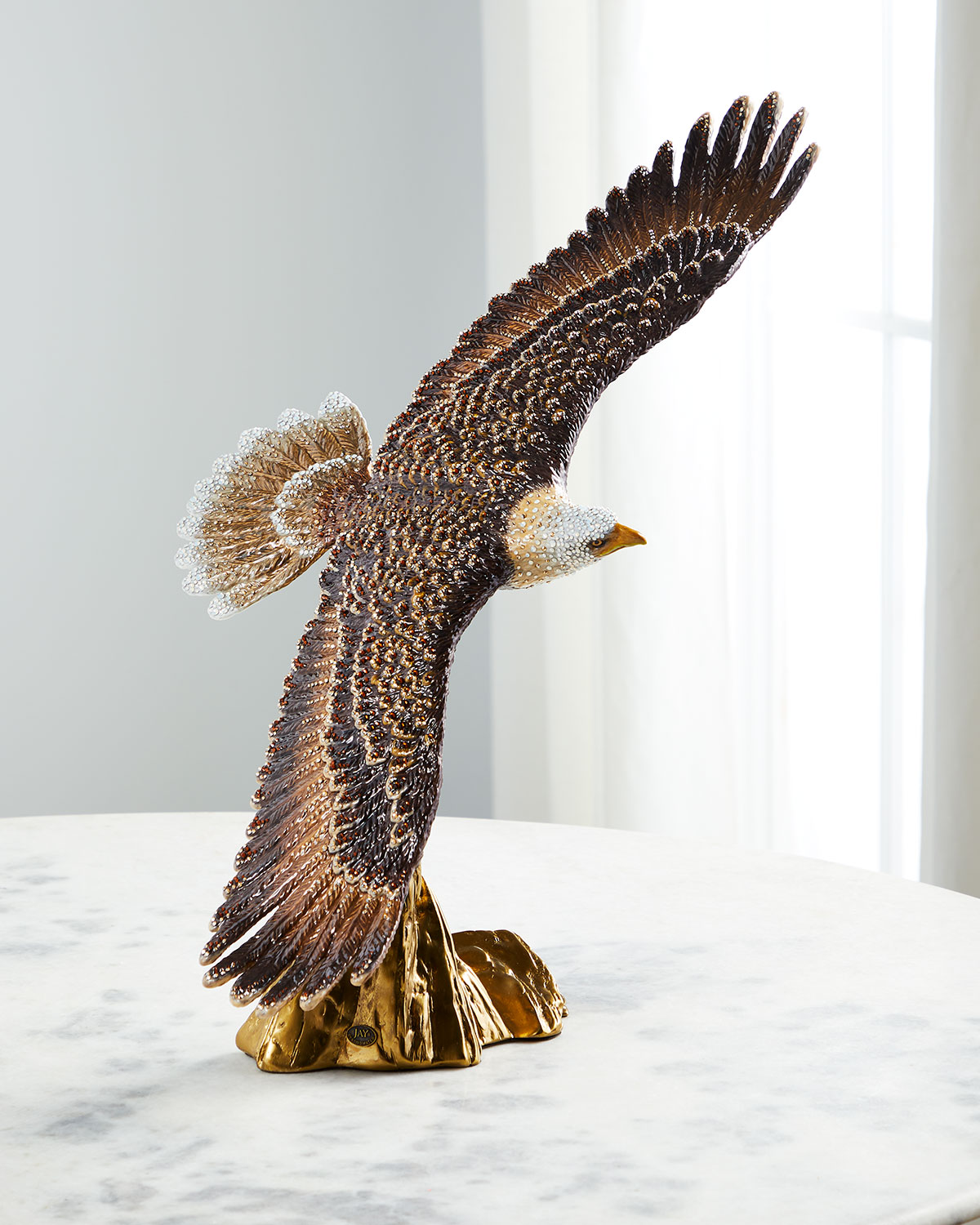 This shit for real looks like those plastic birds you can balance on your finger that retail for less than $3 a pop — only, y’know, mom will yell at you if you play with this one. 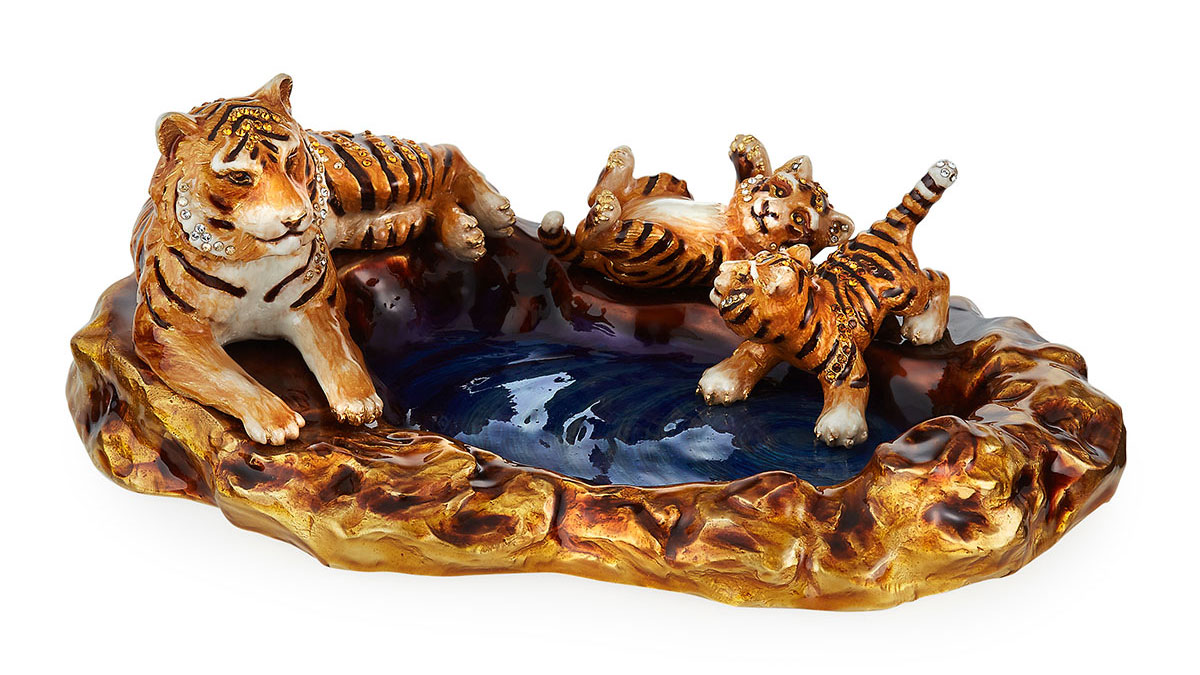 Ideal for when you’re in Kanye West’s “Power” music video and need an ash tray, I guess. 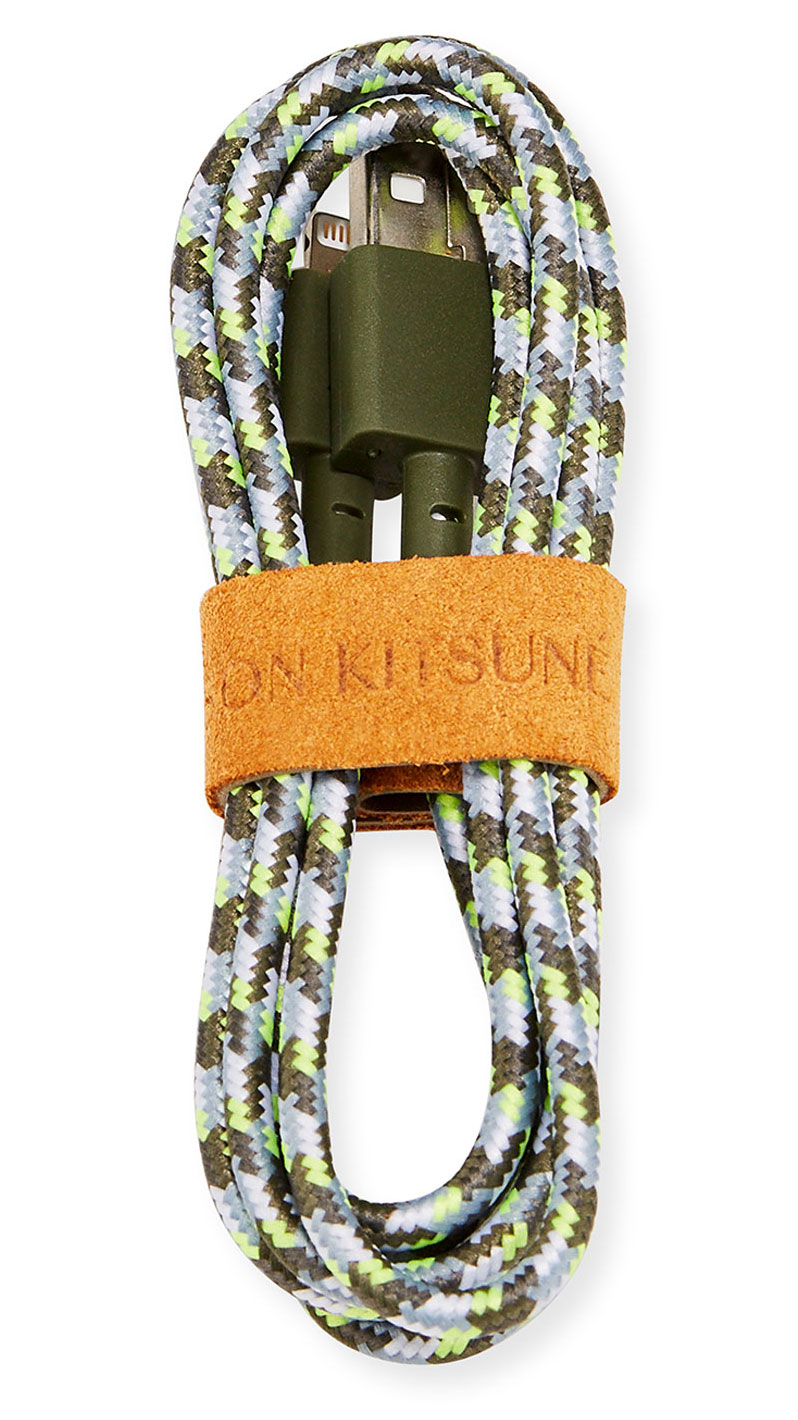 Four feet is nothing! Just run to 7-Eleven and buy a 10-foot Long Ass Cable for less than $10 like a normal person! 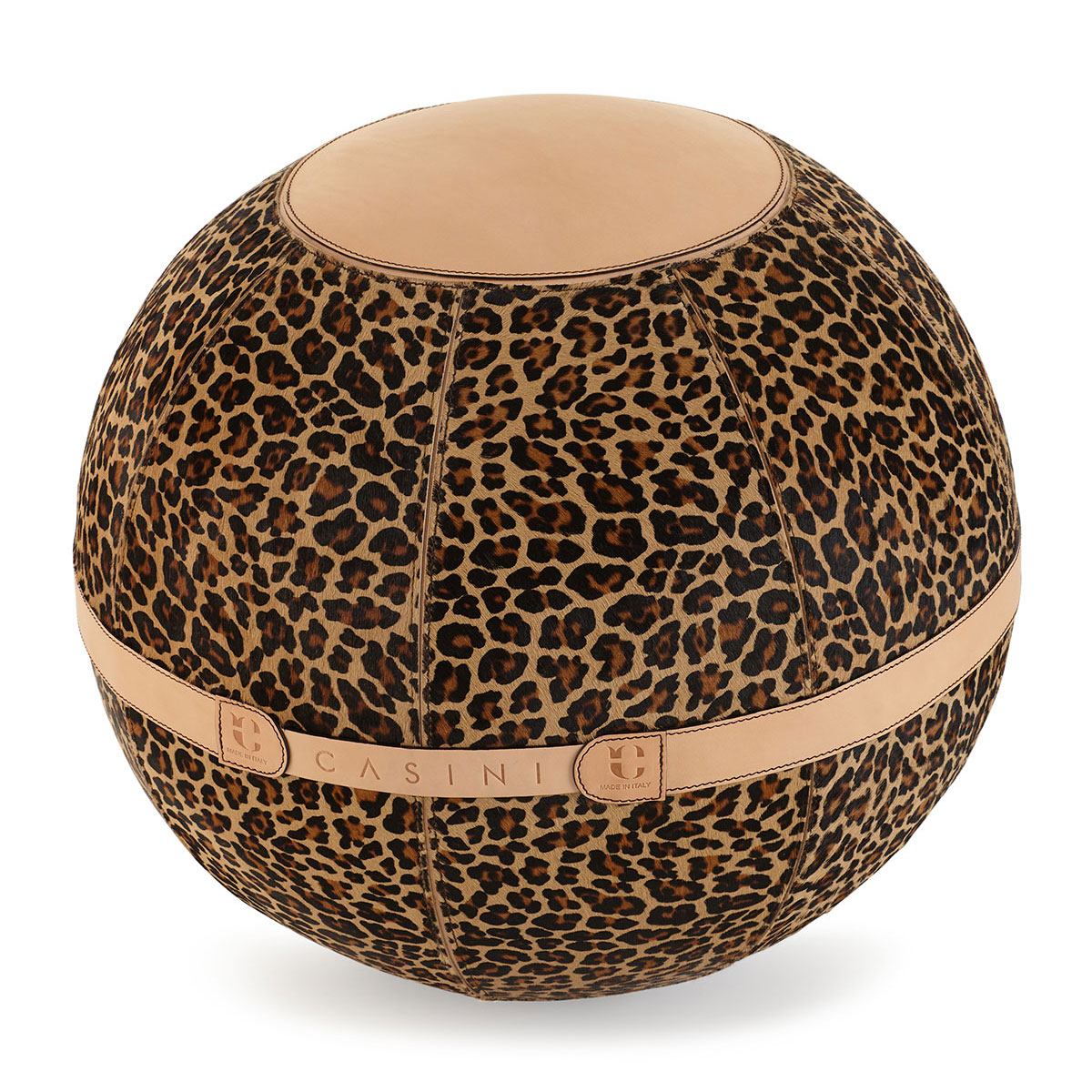 Forget a down payment on a new car. Instead, buy an even uglier version of that dumb $30 stability ball that your old roommate thought he’d use as his desk chair when he was “working on his core.” 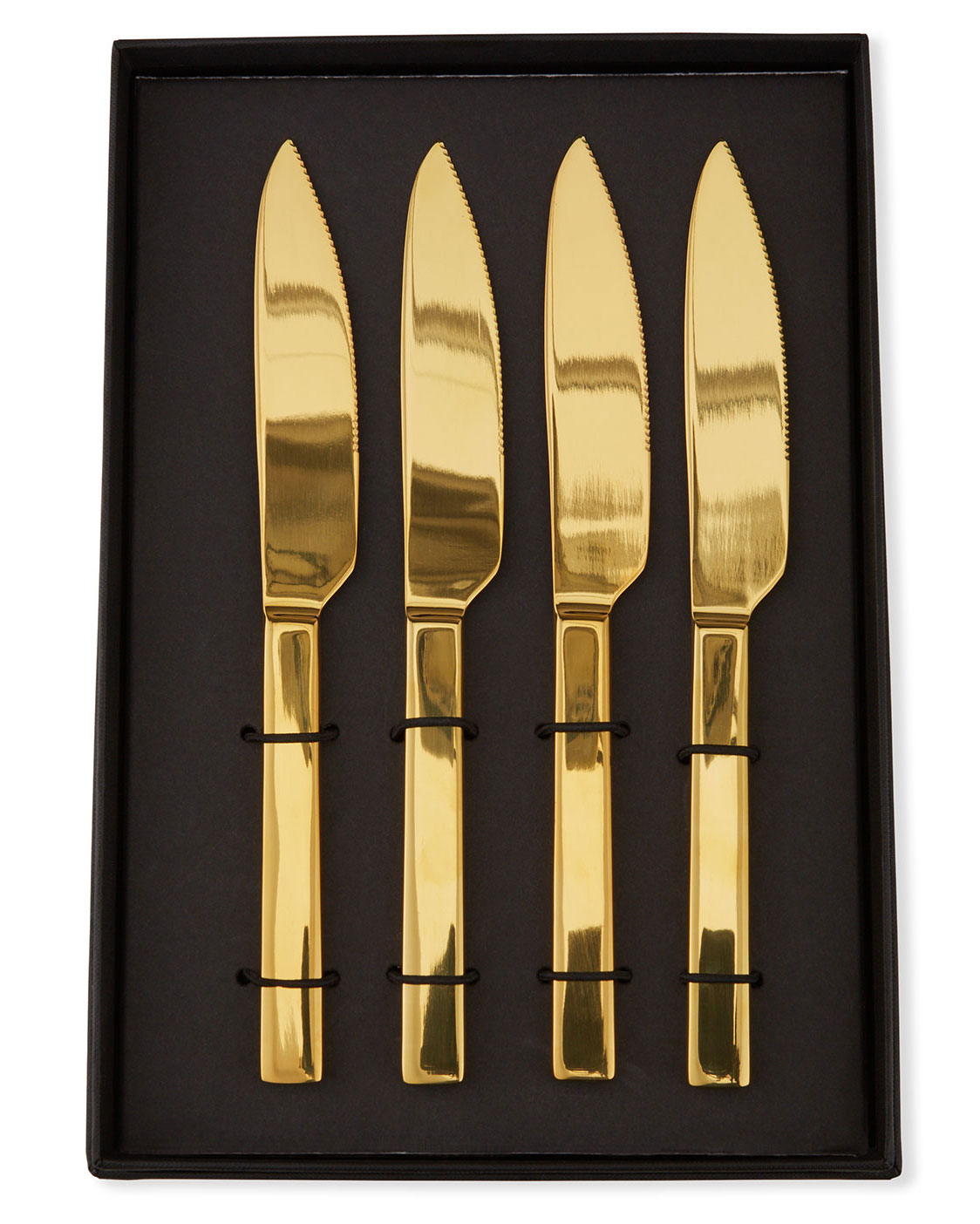 If $300 sounds like a too-good-to-be-true price for gold cutlery, that’s because these are really just stainless steel knives featuring “PVD titanium coating.” Still, I’m not sure there’s a better option out there for slicing up some dessert before shouting “Let them eat cake!” just out of earshot from the proletariat you’re so eager to feed. 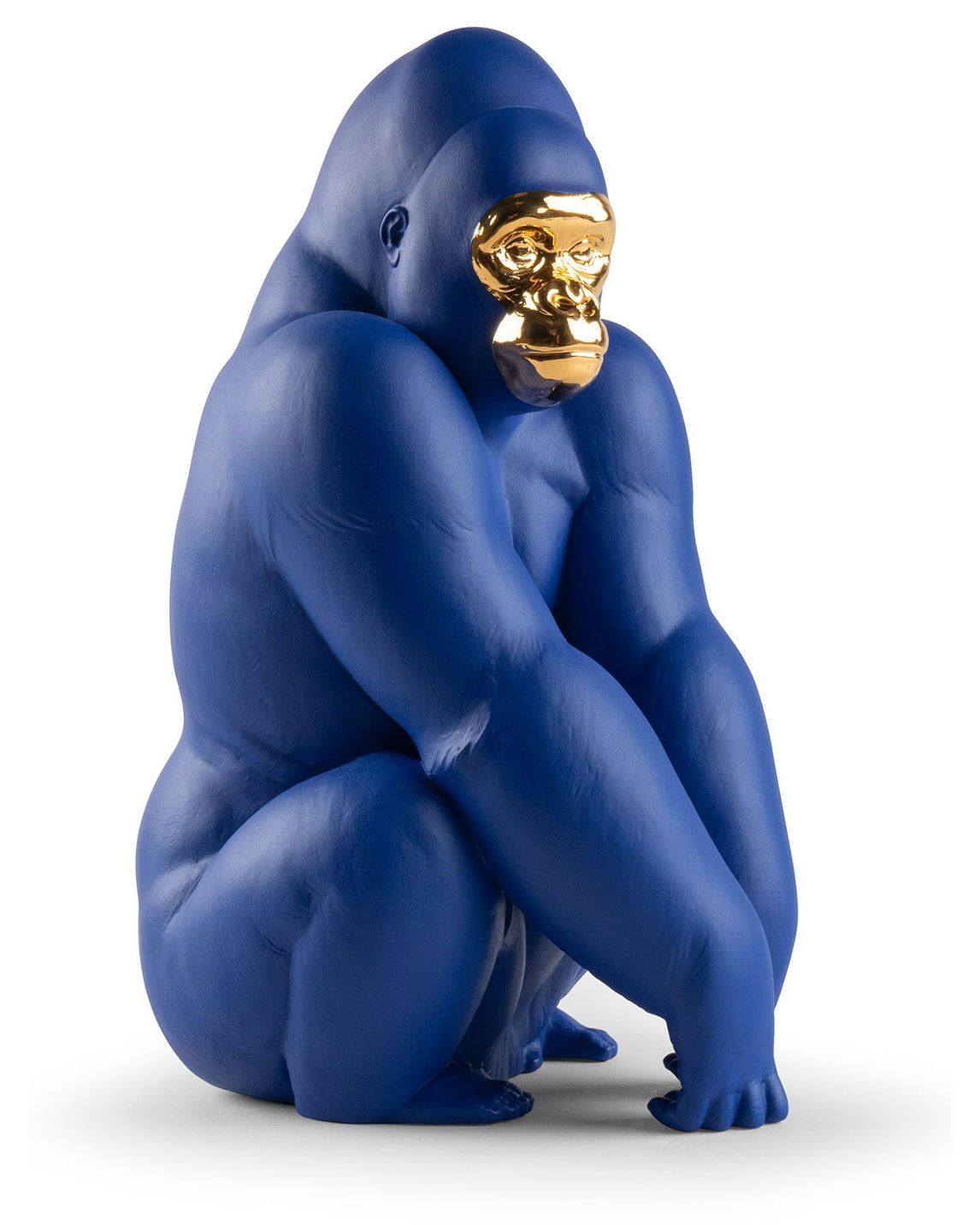 Actually, I can’t even front: This is dope as hell and I’m just jealous I can’t afford it. The only downside about this hand-crafted piece from Spain is that I wish it was even larger than it actually is.

This Bluetooth Speaker Masquerading As A Sneaker ($275) 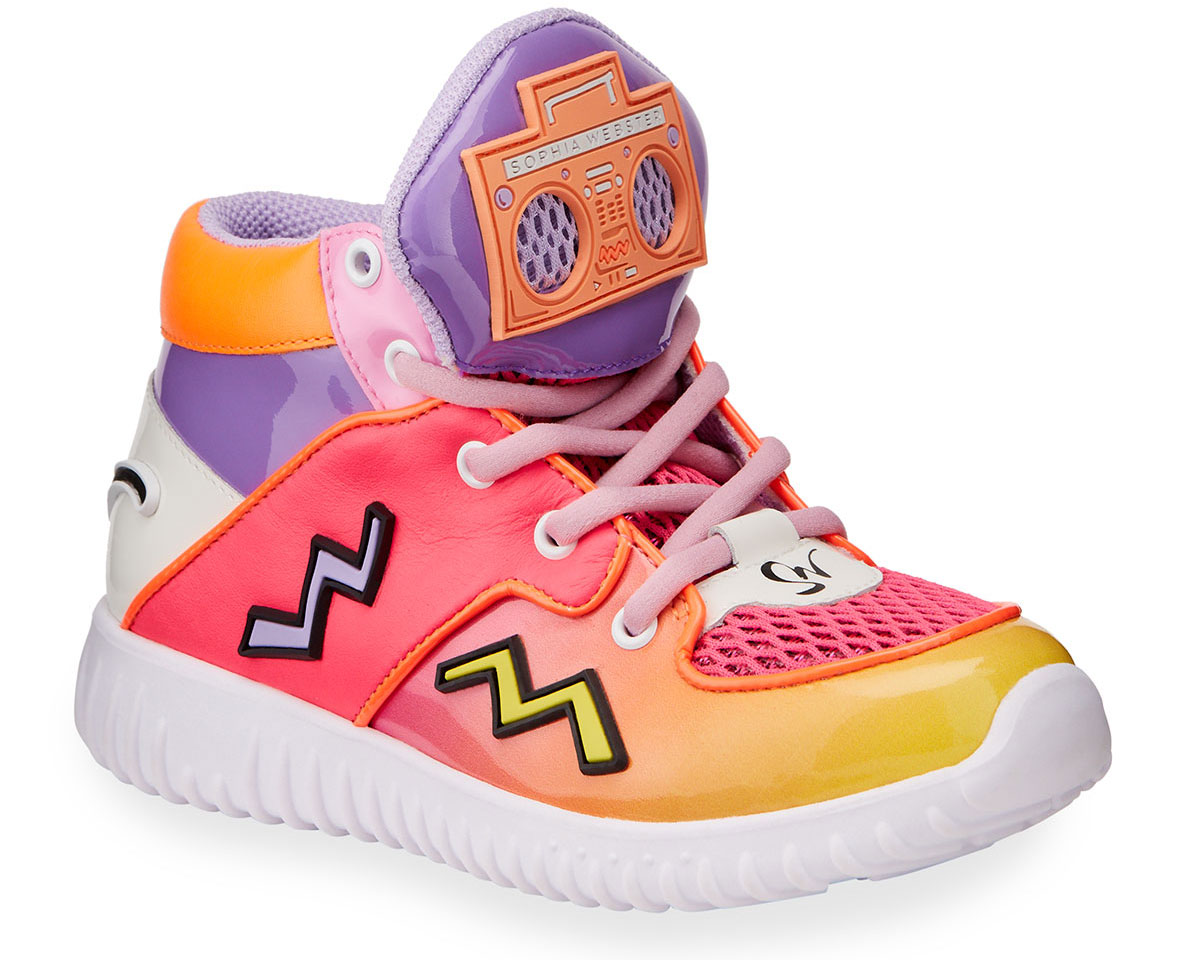 For that fussy shopper who sees sneakers and Bluetooth speakers and dares to ask, “¿Porque no los dos?“ 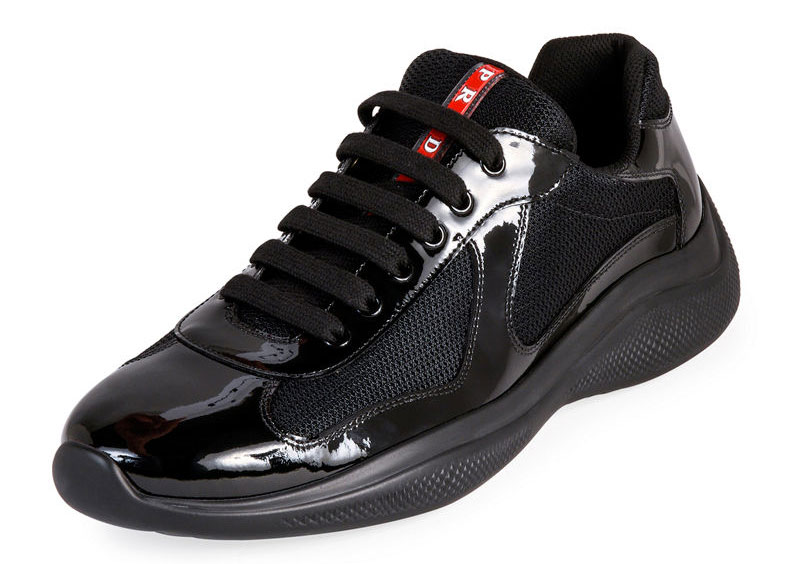 If you ever wanted reply “Prada, actually!” when area teens run up to you, pointing at your shoes and screaming “WHAT ARE THOSE?!?!?!” then, boy, do we have the shoe for you. 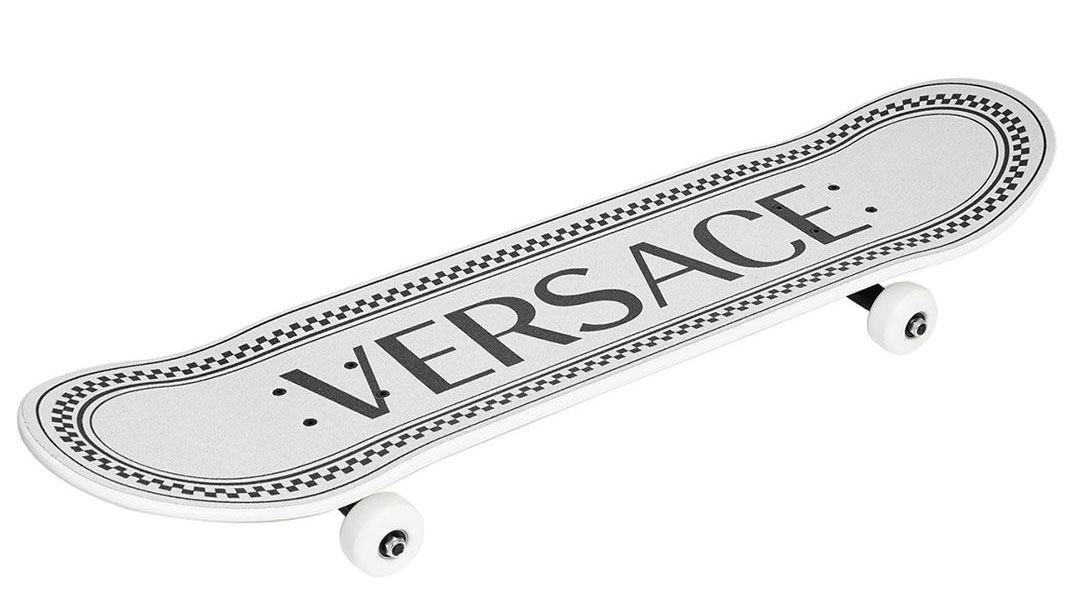 This is a gated community. Please get the fuck off the property. 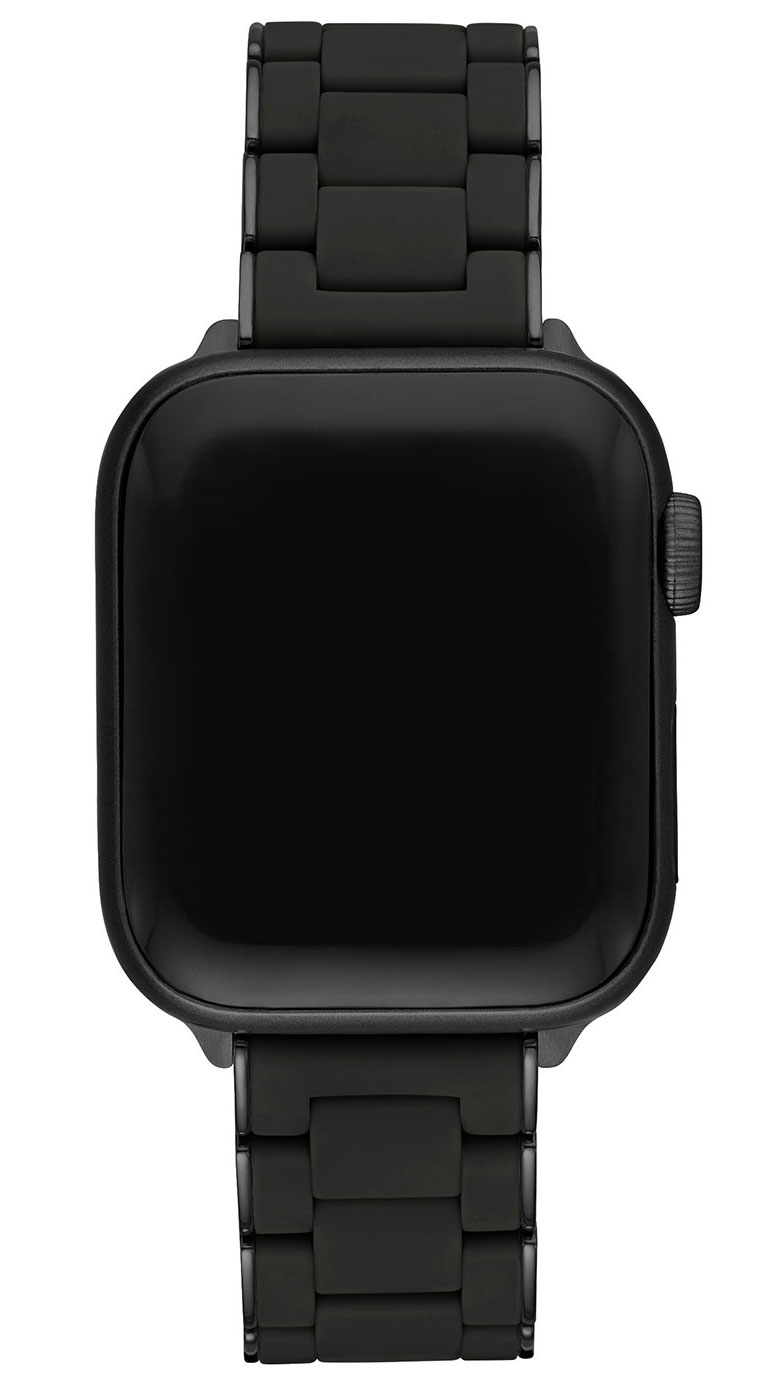 Not even a joke: This is more expensive than the watches it holds. 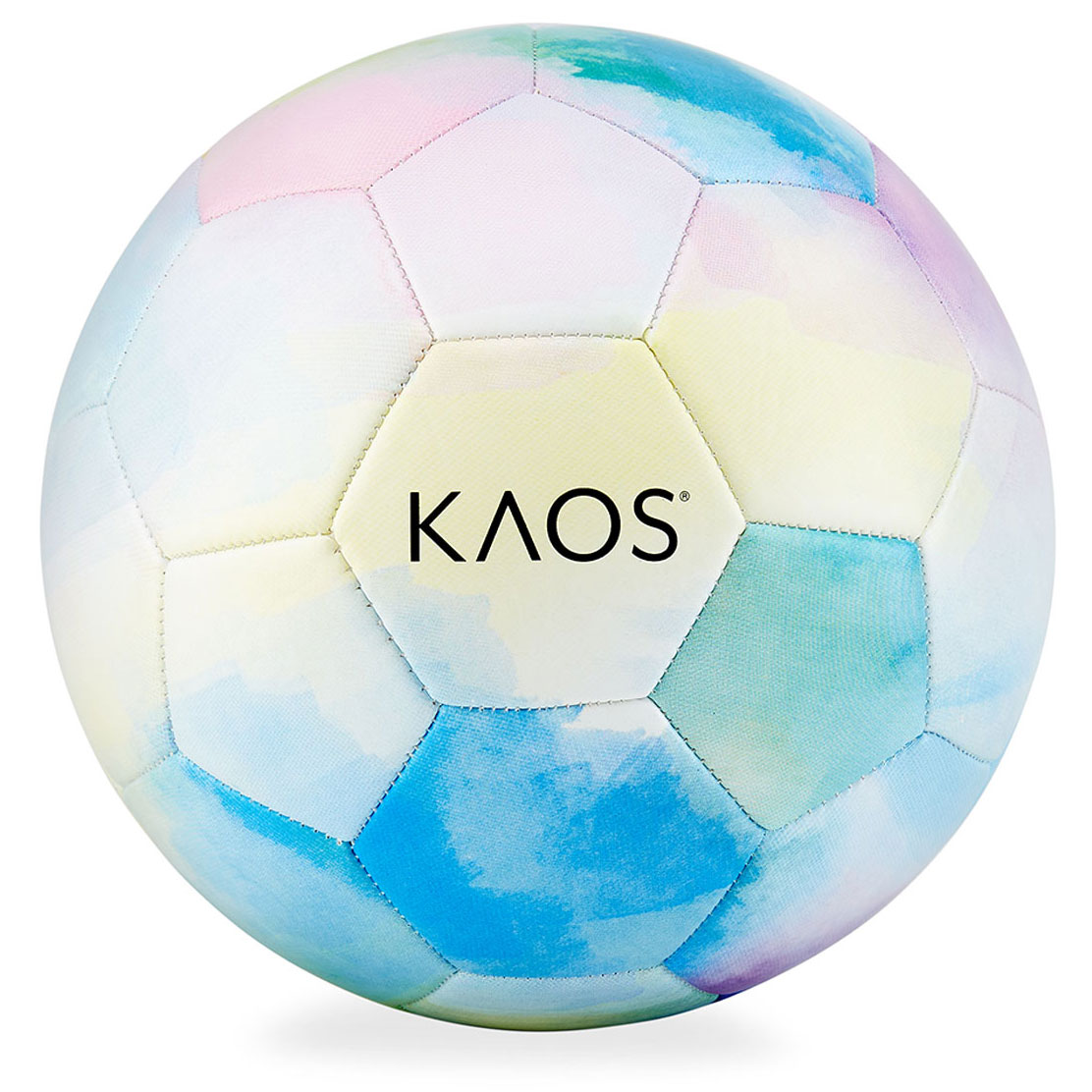 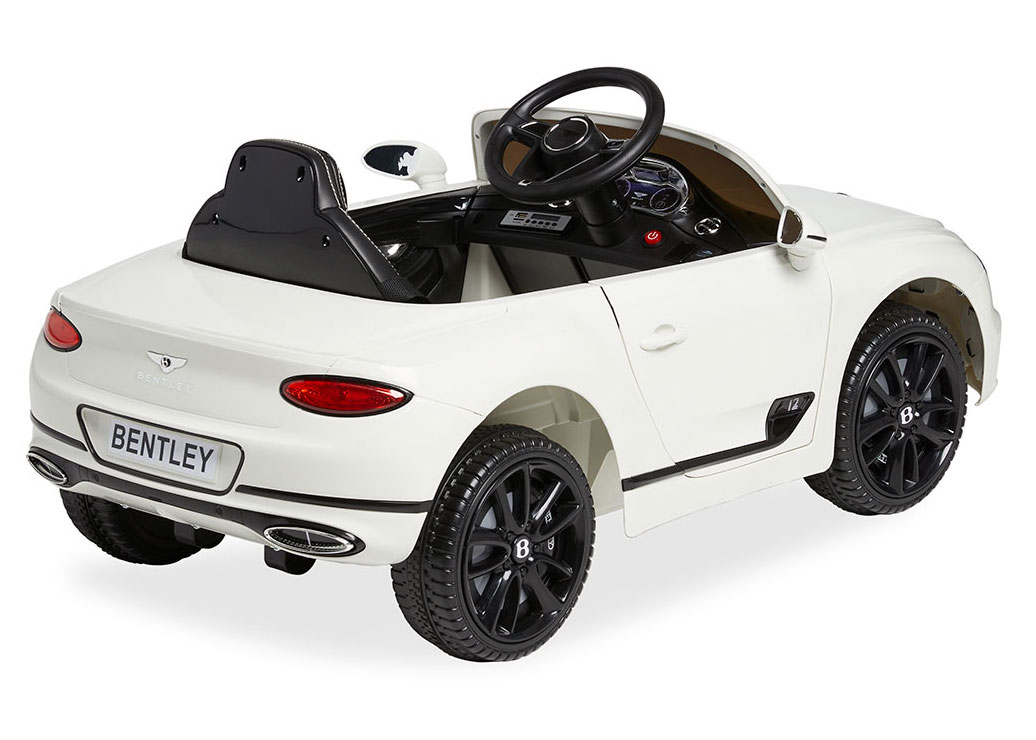 Y’know what? Less than $300 is actually kind of a steal for a Bentley, even a small one. And if you’ve got a small dog that can fit inside, you can probably ride that wave to some decent TikTok fame. So, fuck it: In this one case, go ahead and indulge.