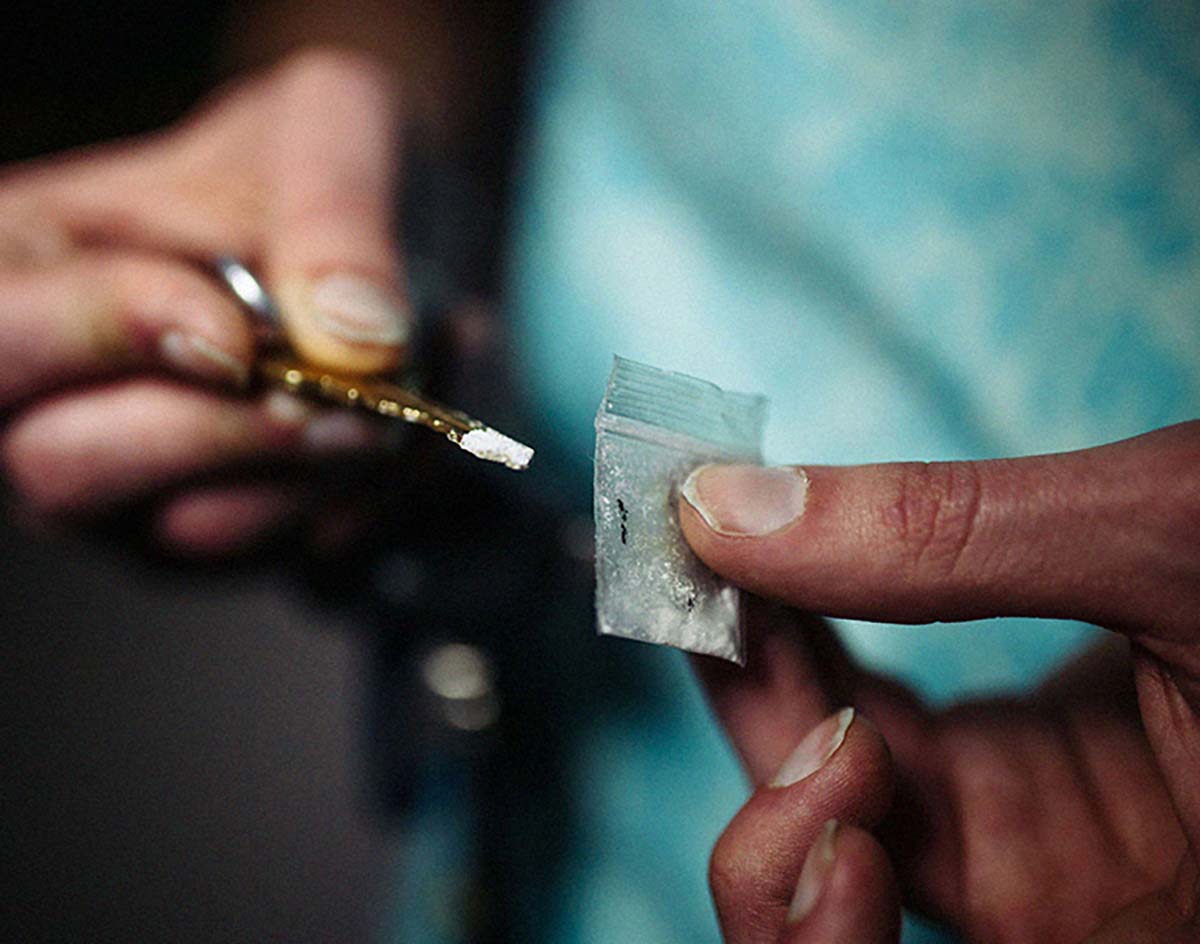 Area Drug Dealers Credit Boredom And Stockpiling For Increased Sales Of Uppers And Downers Alike During The COVID-19 Shelter-In-Place Orders.

Texans lead the way in quarantine boredom and quarantine drinking alike, with liquor store sales spiking and one in five Texans copping to drinking while working from home.

So, it stands to reason: Texans are doing a little self-medicating while sheltering in place.

That much certainly seems true in Dallas. While statewide and local agencies alike have rightly doubled down on providing mental health services of late, Dallas’ drug-dealing economy is too rising to meet demand.

A half-dozen recreational drug dealers in Dallas that Central Track spoke with on the condition of anonymity uniformly report spikes in sales since Dallas County first announced its shelter-in-place order in response to the coronavirus pandemic on March 22.

Our findings confirm a separate Buzzfeed report on increased national marijuana sales in legal and illegal markets alike, in which a Dallas-based dealer acknowledged seeing more than double his usual sales during the lockdown.

The dealers Central Track spoke with report across-the-board sales increases, regardless of whether they dabble in sales of uppers, downers or both. Status reports range from “actually going pretty well” and “better than it had been before” to “booming” with reported sales increases of 50 percent or higher.

Dealers citywide say their sales initially spiked as buyers began stocking up their stashes, embracing a “hoard mentality” (as one dealer put it), over fears of impending quarantines. Sales have continued to hold strong, dealers report, as users quickly churn through their supplies without having much else to do — particularly among marijuana users.

“I normally go through about a pound a month,” says one Oak Cliff-based, side-hustling marijuana dealer of his usual monthly supply. “But I was able to buy a [new] pound after about 10 days [this month]. I would say sales went up by about 50 percent or so — but I don’t keep a spreadsheet or anything. I had a big rush before the order took effect because I sent out a text to my regulars letting them know that I wanted to keep traffic down at my house during the lockdown. But there probably would’ve been a decent bump anyway. People who usually smoke an ounce a month are going through zips in about two or three weeks.”

The same is true on the opposite end of the city.

“[Sales are] better than [they] had been before,” says one East Dallas dealer of marijuana and hallucinogens. “People are pretty much all making larger orders — except for one guy, who drove over for an eighth, and hung out too long, talked too much and touched too much.”

More addictive — and nationally illegal — upper sales are also high due to repeat purchases. One Dallas cocaine dealer we spoke with reports between $3,000 and $5,000 in daily sales, with weekend sales clearing $25,000. Those are massive increases from usual figures, the dealer says, while crediting higher-end clientele with money to burn and nowhere to go for the spike.

Dealers who dabble in multiple products report that users are mostly sticking to drugs they know as opposed to exploring new indulgences.

Still, some behavior is changing. Some dealers previously accustomed to delivering their supplies have switched to a mostly pick-up model in the wake of the pandemic — and not necessarily for any reason beyond their clientele having more time on their hands and being willing to travel for a score.

“People have more time to come whenever,” reports a dealer in South Dallas.

Money exchanges aren’t necessarily changing with the times, however. While some dealers we spoke with report relaxing their cash-only stances in favor of more social distancing-aligned digital transactions through apps like Venmo and CashApp, most high-volume dealers are still sticking with analog trafficking in order to avoid easy tracing by law enforcement.

None of the dealers we spoke with report any immediate concerns about their own supply chains. Appreciative of the extra business as they may be, many simply look at recent activity as business as usual.

“Sales have gone up, but they go up whenever anything happens,” one dealer says. “The Dallas Cowboys could have just won the Super Bowl, and sales would be up then, too. Things were actually lower than they might’ve been on St. Patrick’s Day and the weeks to follow — because there’s always residual usage. Like, you don’t just get high on St. Patrick’s, and then nothing.”

In other words: In Dallas’ drug-dealing world, the more things change, the more they stay the same.

“Drug are not only recession-proof,” one dealer says, “but anti-fragile to calamity. What we do is definitely essential business. But, no, drugs haven’t changed. I mean, this shit is addictive, right?”

If you struggle with drug abuse and are seeking support, Foundation 45 is a phenomenal resource you should not hesitate to contact. Cover photo by Kathy Tran.