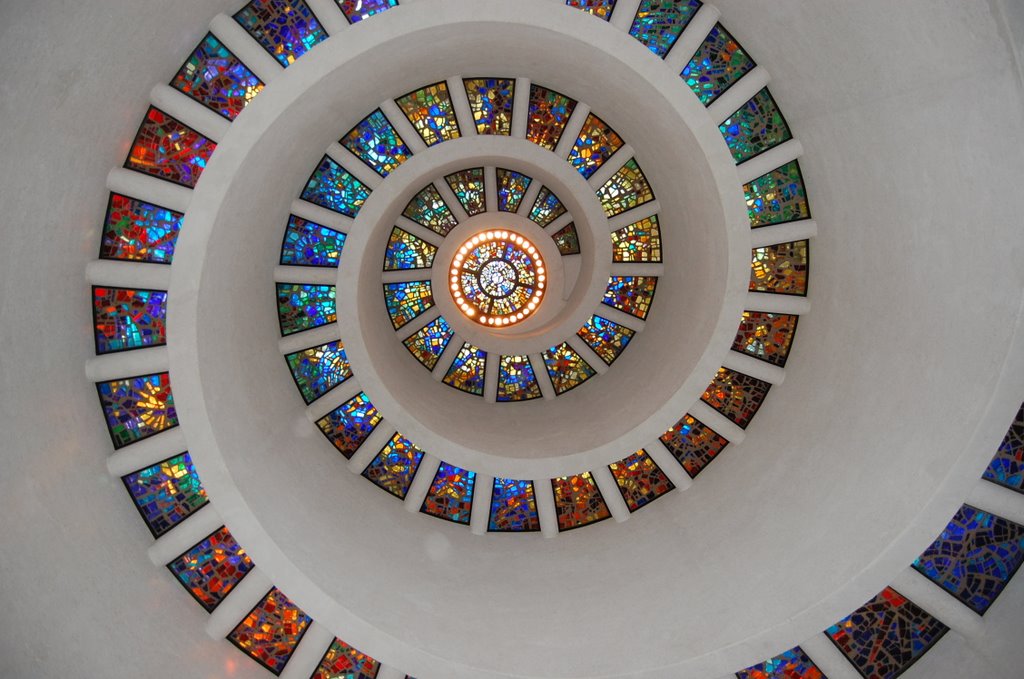 Ten Dallas Landmarks We Love But Need To Stop Seeing In Our Instagram Feeds.

That’s understandable enough. There’s a little something for everyone in the Instaworld: fashion, baby animals, parody Chobani flavors, drug dealers, people pouring ice water on their heads (still?), and, y’know, love to Instagram all the exciting food in the Dallas area, too. The list never ends, really.

Nor does the inspiration behind these posts. Hey, we get it: Dallas is cool. And its reputation for world-renowned art, architecture and scenery is only growing. In turn, lying around pretty much every corner is something new that’s beckoning you to take a photo of it. Or with it. Or on it.

Too bad so much of it has already been done before. Hence this this precautionary list of Dallas’ over-‘grammed landmarks. The next time you take a little time out of your day to pick a filter and slap a hashtag or two on a pic, just make sure it worth everyone’s while, OK?

One of Dallas’s most characteristic landmarks, no area Insta-feed seems complete without this guy making at least one appearance — even by accident. Reunion Tower sneaks its way into almost any photo of downtown, serving as a colorful focal point or a convenient bookend for a shot of the skyline, be it from the rooftops of Deep Ellum or while pulling into Dallas on I-30. But then there’s what the ball itself has to offer with its complete, panoramic, birds-eye view of Dallas up on the observation deck. I mean, where else can you get a shot of downtown, starring the Bank of America Plaza, complete with geometric beams from the outside of the spinning tower to give you an added, artistic edge? Nowhere.

Another staple for any true Texan’s Instagram feed — especially around this time of year — it’s hard to go five minutes without seeing someone upload a selfie with this tall, dark, handsome, and incredibly fashionable fella. At least he’s always in post-mode, though.

Sure, this beautiful Downtown Dallas park offers photo ops at every turn. But there’s one subject that we’ve seen one too many times in our feeds. Yes, we’re talking about those white arches. At least they’re clean and finely crafted, right? They’re like a natural frame, except totally artificial.

Nick Cave plays #NickCave in 20,000 DAYS ON EARTH ! Tonight at 9 w/ DJ Wanz Dover spinning in the bar after!

Between the marquees and neon signs of the Granada Theater, the Inwood Theatre and the South Side on Lamar building, we get it: You people love to let us know what hip concert or film or rooftop party you’re at with a simple-but-effective ‘gram. But none of those pop up in our feeds nearly as frequently as the Texas Theatre does. Maybe it has something to do with its stars at night shining big and bright? C’mon, Pee-wee. Act like you’ve been there before.

more @lexidphotography1 for your viewing pleasure 💕

With the American flag flying high against the sunset from one side and the Texas flag waving over the skyline of downtown from the other, it’s like this bridge was designed for ‘gramming. And, hey, for $182 million, it better be.

Couldn’t of done it without you 🐥❤️💙

It’s your first day of class! Or maybe it’s your last! Or, wait, you’re graduating? Nope, you’re just boulevarding before a football game! Actually, nevermind: It’s just a spectacularly sunny day and the fountain on the quad is sparkling as students study and socialize on the lawn around it! No matter the reason, we admit it: This pillared edifice is the most picturesque thing in University Park. It’s way better than the football team from out that way, that’s for sure.

Give your eyes a little love 💗👁💗. New video up on how to relax strained eyes that can get tired from staring at a screen too long. Link in bio!

The massive sculpture outside Downtown’s Joule Hotel is quite a sight — and one that’s impossible to avoid on Instagram. So here’s a pro tip: If you’re going to take the time to post a shot of this bloodshot eyeball, at least try to get creative with it. Otherwise, your post is just basic — and, unfortunately, this eye doesn’t come with the lids needed to wink at your followers.

This piece, also known as the “Glory Window,” sure is breathtaking in person. Hate to break it to you, though: When viewed on a smart phone, it tends to lose its magic — and most of its details — no matter what filter you slap on it. Honestly, the only thing that should be spiraling when you post this shot is your like count.

We’ve all been there: Your significant other or “best” friend has dragged you to NorthPark to help them with some specific shopping, and, bored out of your mind, you resort to Instagramming selfies around the mall’s many massive works of art. Hey, it’s more fun than hanging outside of a dressing room, that’s for sure. And there’s tons of it, too. There’s that big red thing (Mark Di Suvero’s Ad Astra), that gold rabbit (Large Leaping Hare by Barry Flanagan) and whatever those tall, dark, construction workers are (Jonathan Borofsky’s Five Hammering Men). The most recent one that’s all over our feeds, though is those random water towers. Yeah, those are pieces of art, too. They’re called This Land is Your Land by Ivan Navarro. And, yes, they’re ‘grammable as all get out — if you want everyone to think you’re still hanging around the mall like you used to in high school.

The Sun Mural in Deep Ellum

All shades of sol ☀️// #simplesol

Deep Ellum is a hub for music, street art, awkward wedding photo shoots and over-Instragramming. And, as ‘gramming goes, the sun mural in the neighborhood — perhaps because of its proximity to the tallest of the Travelling Man sculptures — is a constant in Dallas Instagram feeds. So, if you’re thinking about ‘gramming this mural, know that most everyone else alive in this city has taken that shot before you have. Your better bet is to recall the tale of Icarus and avoid flying too close to this wall. After all, there’s plenty of them in this part of town. And, if you spend more than 15 minutes looking, you might even find one your aunt hasn’t had her picture taken in front of, too!