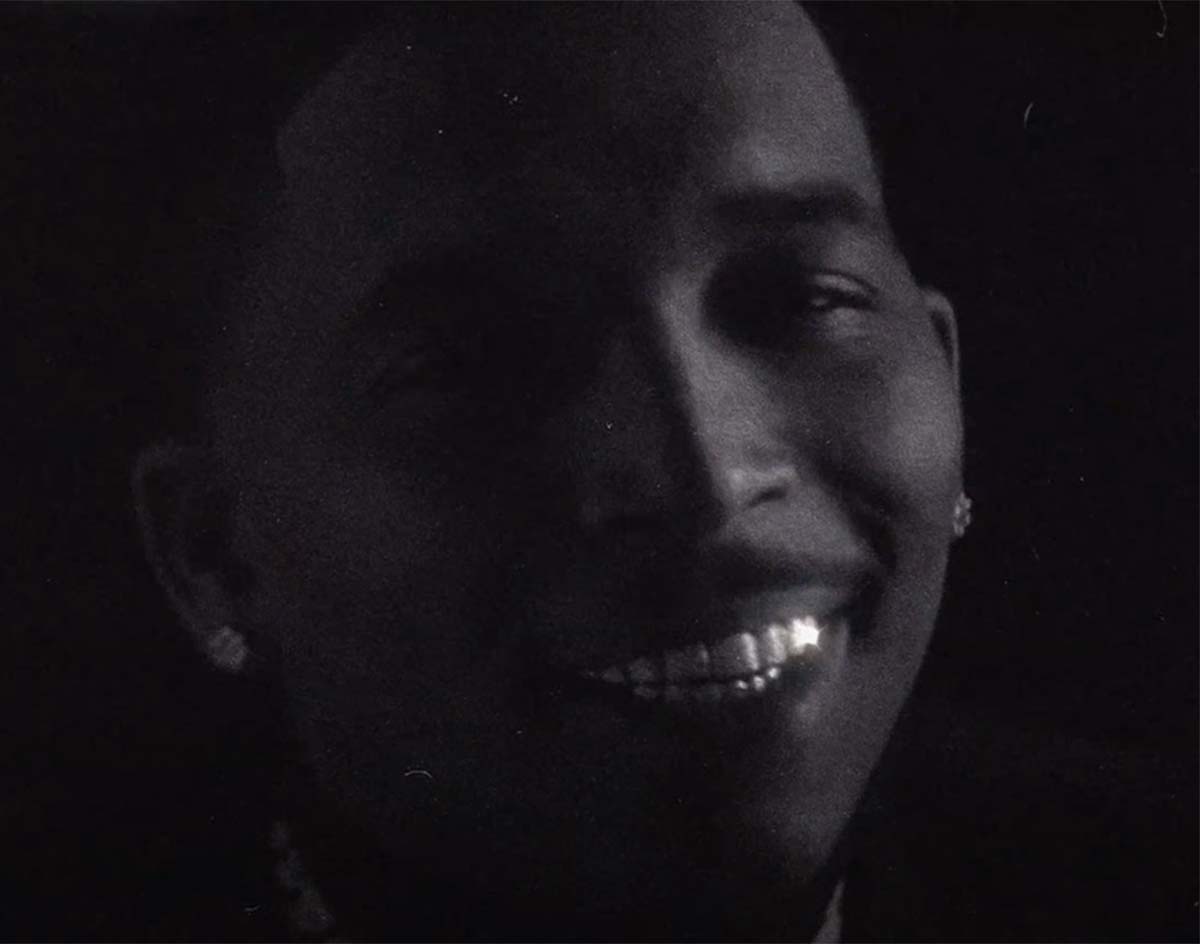 Never One To Mince Words, The Dallas Rapper’s Newest Single Is Another Stark Commentary On His Late Rival Mo3’s Murder, As Well As Their Long-Running Beef.

Instead, the “Big Trap” rapper has pretty much always just lyrically called things like he sees them. And, hey, it’s a model that’s mostly worked out for the Errol Spence-approved performer. There’s no denying that, really: Among other recent successes, the simple fact of the matter is that Trapboy’s 2019 hit “Lil Quita” remains one of the top rap tracks to emerge from the region in recent years. And that song, as with most of his material, is deliciously straightforward in with its homages to Dallas street culture.

So, sure, of course his most recent material continues this trend. It’s just, y’know, a little wild how far he seems willing to take things these days, is all.

There’s no real questioning that his most recent material — the January-released “Hypocrite” and, now, his new single “Laugh Now” — is pretty transparently targeted at his onetime friend and later rival Mo3, who was murdered on Interstate 35-E in November. What’s surprising — yes, even despite his history of telling it like it is — is that Trapboy doesn’t really skimp on the details of the situation in either of his most recent cuts, which combine to make for some stark reveals.

On “Hypocrite”, he touches on some specifics relating to what has become Dallas’ most prominent rap beef perhaps ever — an ordeal that dates back to at least 2017 and intertwines his close friend Yella Beezy, Fort Worth rapper Go Yayo and Dallas comedian Roy Lee in addition to himself and the late Mo3. Speaking on various shootings relating to the beef, as well as a number of facts that he says media outlets blatantly got wrong as part of an effort he saw as glorifying the violence, Trapboy reveals a lot without potentially getting himself in deep water with law enforcement (yet again). At the end of the song, he only cops to the following about Mo3’s death: “I did to him what he did to me; I laughed.”

That much is troublingly true, actually: Trapboy’s Instagram Stories posts were especially jubilant in the wake of the news of Mo3’s shooting. But, heard alongside the context of “Hypocrite”, “Laugh Now” doesn’t quite read as the admission of guilt in Mo3’s murder that some have believed it to be since it first made an appearance on Yella Beezy’s social media channels in December of last year.

Oh, sure, it rather shockingly dances on Mo3’s grave. Yes, it makes light of the very real repercussions of this enduring area rap squabble, too. And it definitely finds Trapboy continuing to posture himself as a man not to be stepped to without consequences.

So what’s the truth here? Purely in a musical sense, does it matter?

Trapboy’s career has long been bolstered by his willingness to let gossip add fuel to his credibility fire, despite his “Hypocrite” complaints. And, ultimately, that’s the takeaway with “Laugh Now”, which fits well into the long-familiar rap trope of boasting about coming out of the other side when your haters haven’t.

In a world filled with speculation, here’s one absolute fact: If a story’s juicy enough to be believed, people are going to talk about it regardless of whether it’s true.

And since Mo3 no longer can, it seems Trapboy at the very least figures there’s nothing stopping from him from continuing to laugh his own way to the bank.

Now, that’s not exactly the most wholesome concept we’ve heard, no. But life rarely fits that billing.