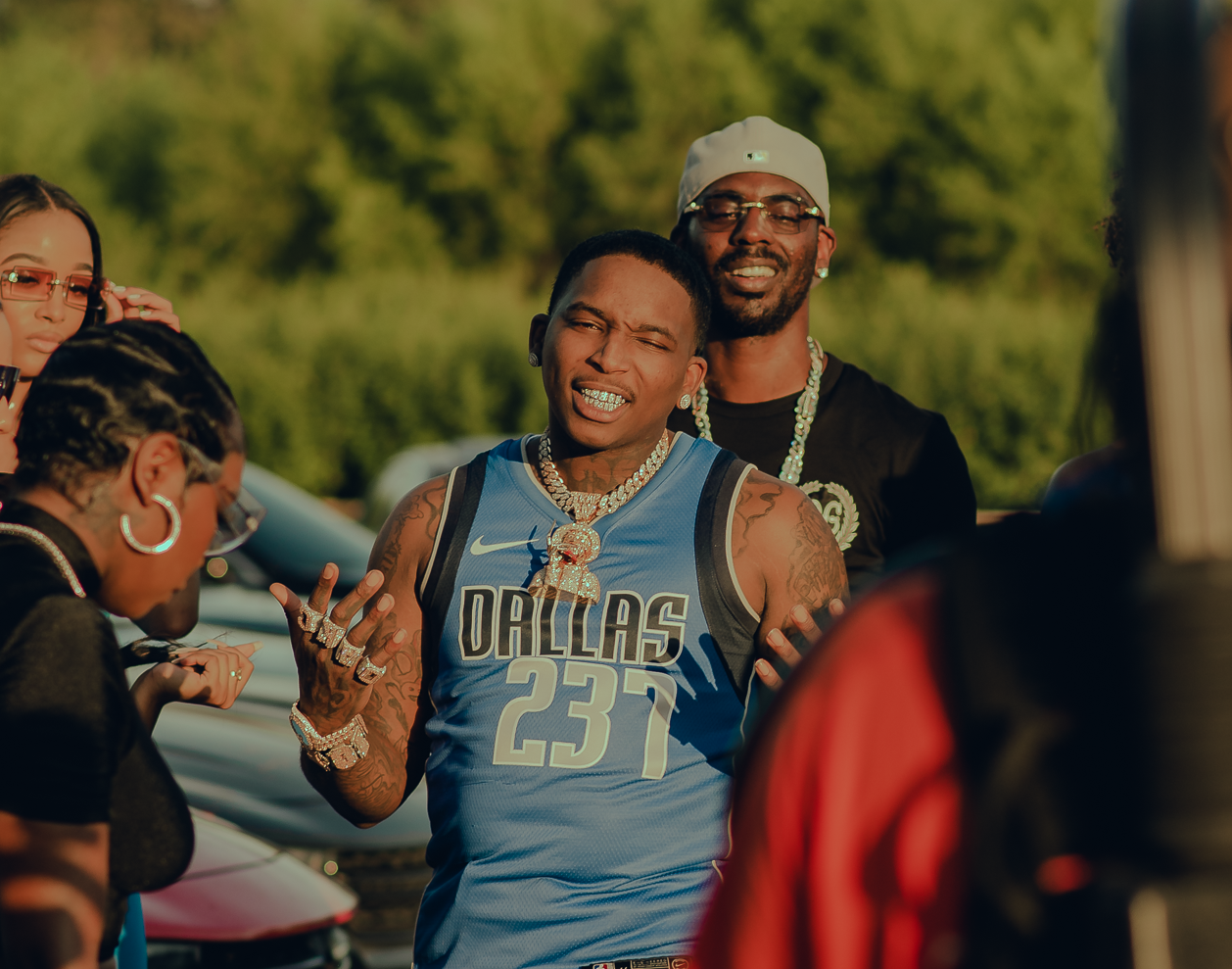 From Oak Cliff To Memphis: The South Comes Together To Pay Homage To Gary Payton And His Many Different “Flavors” On This New Trap Banger.

Trapboy Freddy – “Gary Payton (feat. Young Dolph)”
RIYL: Gelato, Skittles, Runtz, Gushers, Mints and Larry every got-damn-day.
What Else You Should Know: In 2019, we named Trapboy Freddy’s “Lil Quita” the best Dallas-made song of the year. Now, the Oak Cliff native has recreated that momentum for his latest album Big Trap, which dropped just yesterday.

Gary Payton may be an NBA Hall of Famer, but you don’t have to be a sports enthusiast to enjoy this new single. This is a song meant for those who view exotic weed strains the same way a sommelier views wine, as the title is a name also given to a notoriously sought after marijuana strain by enthusiasts and the like.

Produced by New Orleans’ Monstah Beatz, “Gary Payton” finds Trapboy Freddy rapping over a bouncy, fun and hi-hat-speckled southern trap-style beat. He also takes full creative freedom with different strain names — Gelato? Skittles? Gushers? Larry? Where did these names all come from? Meanwhile, South Memphis rapper Young Dolph dials it back to deliver a flow that fans have come to rock with from him.

Alas, its 2020 and simply saying “weed” doesn’t suffice anymore — it’s makes you sound like a cop.

It’s also worth noting that the music video was shot right here in Dallas by director German Torres, who has also worked on videos for artists like Tay Money and Bobby Sessions. No music video shot in Dallas would be complete without a plethora of beautiful women, American muscle cars and bikers on Yamahas doing donuts and wheelies — this one, of course, has all of that.

“The video concept was something that had to be fun, organic and loose without being too high-production,” Torres says. “We only had about a week to prepare and only one hour with Young Dolph on set.”

No matter the preferred nomenclature, it’s clear that from the singles to the trap, Trapboy Freddy has one strict rule: no regular.