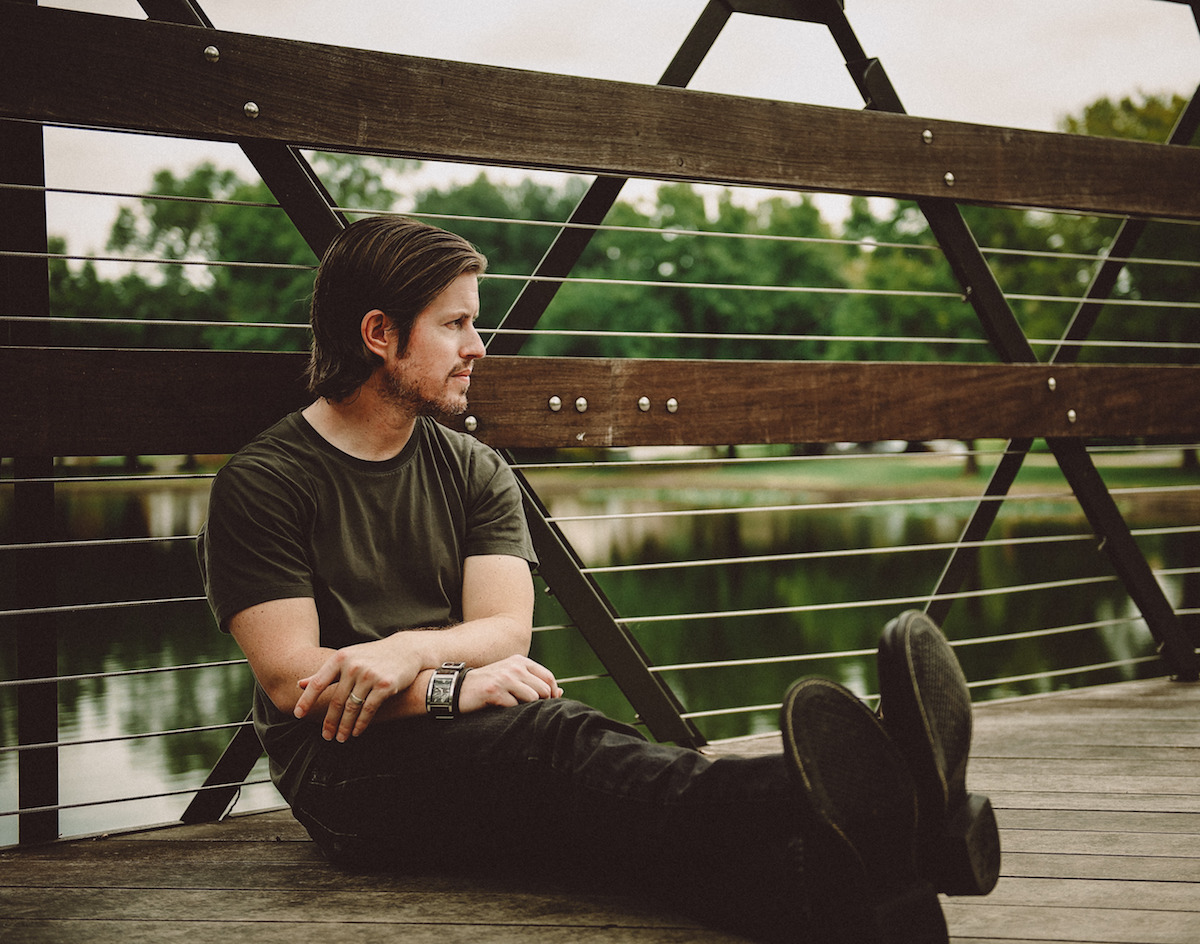 After Playing Music In NYC For Ten Years, Barton Stanley David Is Back In Texas With This Folk Tune About Going Back To Your Roots.

Barton Stanley David – “Cicada”
RIYL: riding the crest of waves
What else you should know: We’ve been very vocal about our support and love of Jeff Saenz, who suffered a horrible accident last year and had to have both of his arms amputated during a lengthy hospital stay. As a prolific producer at his Modern Electric studio, he was in the midst of working on a project from a singer/songwriter named Barton Stanley David, a Texan who had spent 10 years in New York City before moving back.

Saenz eventually got out of the hospital and returned to the life he had with a loving fiancée, two children and his production work. (He’s been outfitted with a prosthetic left arm, per his inspiring-as-hell Instagram stories.

So that leads to this: We’re very excited to share an exclusive premiere of Barton Stanley David’s first single from his Crest LP (out on April 22). The single will stream everywhere, but you can only hear it here today.

Barton also worked with Scarlett Deering at Acoustic Kitchen on various tracks, as well as various other engineers, but “Cicada” was done at Modern Electric (as was its video).

Spending the three minutes with this track, it’s a great reminder of how important Saenz and Modern Electric are to the North Texas music scene. With a spacious and clean sound, Barton and his studio players sound confident and bright here. It’s great folky pop that gets right to the point.

The song itself is about coming back to Texas, trading the sounds of car horns, subways and constant walkers in New York for a quieter life.

“The sound of the cicadas at night was a real reminder of my roots. My wife and I had been together for a year at the time,” Barton said in a press release. “She was still in the Bronx and being apart was tough on both of us. The song came from feeling torn between a person and a place. I returned to NYC to be with her and a year later we moved to Texas together. Burton Lee’s pedal steel really captures that sense of place and calls to mind Willis Alan Ramsey who has always been a big local hero of mine.”

Barton has a sound that should be welcomed by radio programmers. It’s in the middle of a bumpy road, and that’s not meant as a slight. There’s an accessibility to this sound, and Barton can go quite far.