Was Trapboy Freddy The Victim Of Excessive DPD Force? 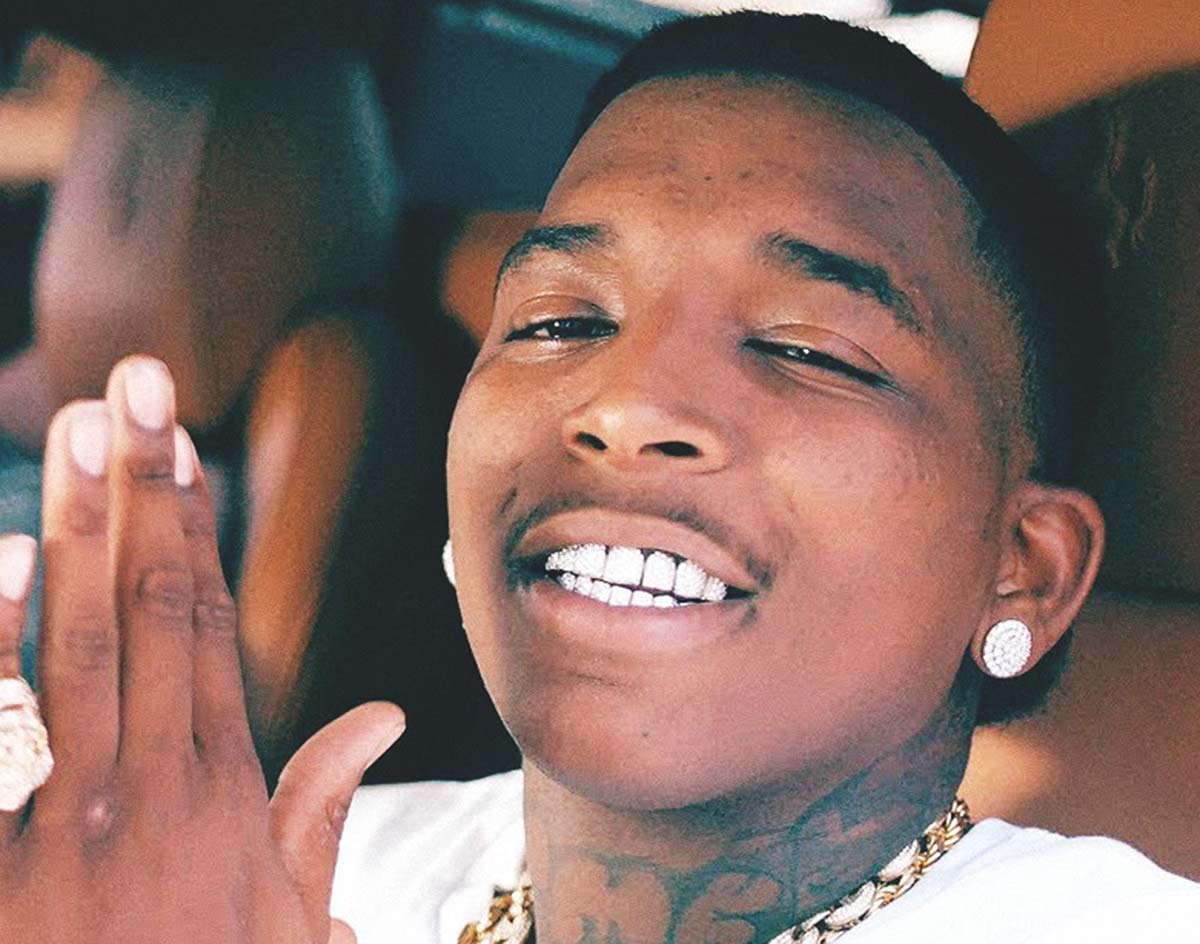 The fast-rising, Young Thug-signed Dallas rapper Trapboy Freddy says he doesn’t believe that all police officers are bad. But the two Dallas Police officers that he alleges used excessive force on him earlier this week? Well, he’s not a huge fan of those two.

On Tuesday, the 26-year-old rapper — born Devarius Dontez Moore — was arrested by two DPD officers on charges of evading arrest with a previous conviction relating  to outstanding warrants in his name in Cedar Hill and Desoto. Immediately upon his release from custody on Wednesday, Trapboy Freddy — no stranger to life behind bars, according to a 2016 Dallas Observer interview in which he says he spent “three years in and out of jail” — posted a video to his Instagram account alleging that the officers “whooped [his] ass” and punched him in the face because he ran from them when they pulled up and jumped out the car in his direction without cause — at least in his estimation, anyway.

Now, he hopes to have the officers fired for their actions:

In response to Trapboy Freddy’s video, the Dallas Police Department released the below footage of two officers standing above his handcuffed body, which had already been making its rounds on various Twitter accounts, to its own Facebook page.

Alongside the fairly tame clip, DPD also issued the following statement: “The Dallas Police Department has been made aware of a video of a Dallas area rapper being taken into custody by Dallas officers. In this video there is an allegation that the officers used unnecessary force. The department’s Internal Affairs Division is currently reviewing this incident. The Dallas Police Department remains committed to ensuring that every contact with the public is one in which we display the highest degree of professionalism.”

Trapboy Freddy alleges, though, that DPD was anything but professional in its dealing with him. To hammer that point home, and in response to DPD releasing the video that it did, the rapper posted additional footage of his interaction to his own Instagram page. This second clip appears to show the DPD officers tackling the rapper and punching him repeatedly once on top of him.

I gave up and had my hands clearly free so they could tell I ain’t have nothing the first one that hit me was black he hit me for absolutely nothing after I already surrendered, then both of them grabbed a arm apiece and punched me multiple times and didn’t stop until people walked up then the white one dropped his knee in the back of my head to the concrete smh …. whenever y’all ready to cough up them body cams y’all contact my lawyer …. but when y’all approached me I seen it in y’all eyes that’s why y’all scared me u looked like u wanted to kill me idk what’s going on in y’all life but if your going threw stuff leave it at home don’t bring it to work wit you because I know us shooting a music video ain’t bother y’all that much this was way deeper than that!!!

Before getting embroiled in this back-and-forth with the Dallas Police Department, Trapboy Freddy had already established himself as one the bigger hip-hop stars in the city this year while riding a rising 2018 tide that has seen a number of area artists beginning to earn the national attention that has for so long eluded the regional hip-hop community.

He’s got talent, too: On his close friend, collaborator and fellow rising Dallas rap star Yella Beezy’s “That’s On Me (Remix)”, Trapboy Freddy’s verse stands shoulder-to-shoulder with guest verses from such international heavyweights as 2 Chainz, T.I., Rich The Kid and Boosie Badazz. A video for his own recently released “Bankroll” single, meanwhile, has earned almost 350,000 views on Youtube in the month since it was uploaded.

Beyond the support of the streets, though, Trapboy Freddy certainly has the support of his peers. Upon learning of his arret, Yella Beezy — himself in the news for reasons beyond his music lately — took to Instagram to promised to post Trapboy Freddy’s bail as soon as possible. No word on if Yella Beezy came through on that promise, although the two did attend last night’s Dallas Cowboys game at Arlington’s AT&T Stadium together.

As for DPD? Suffice it to say that the department has had better news cycles than the one it’s currently enduring.