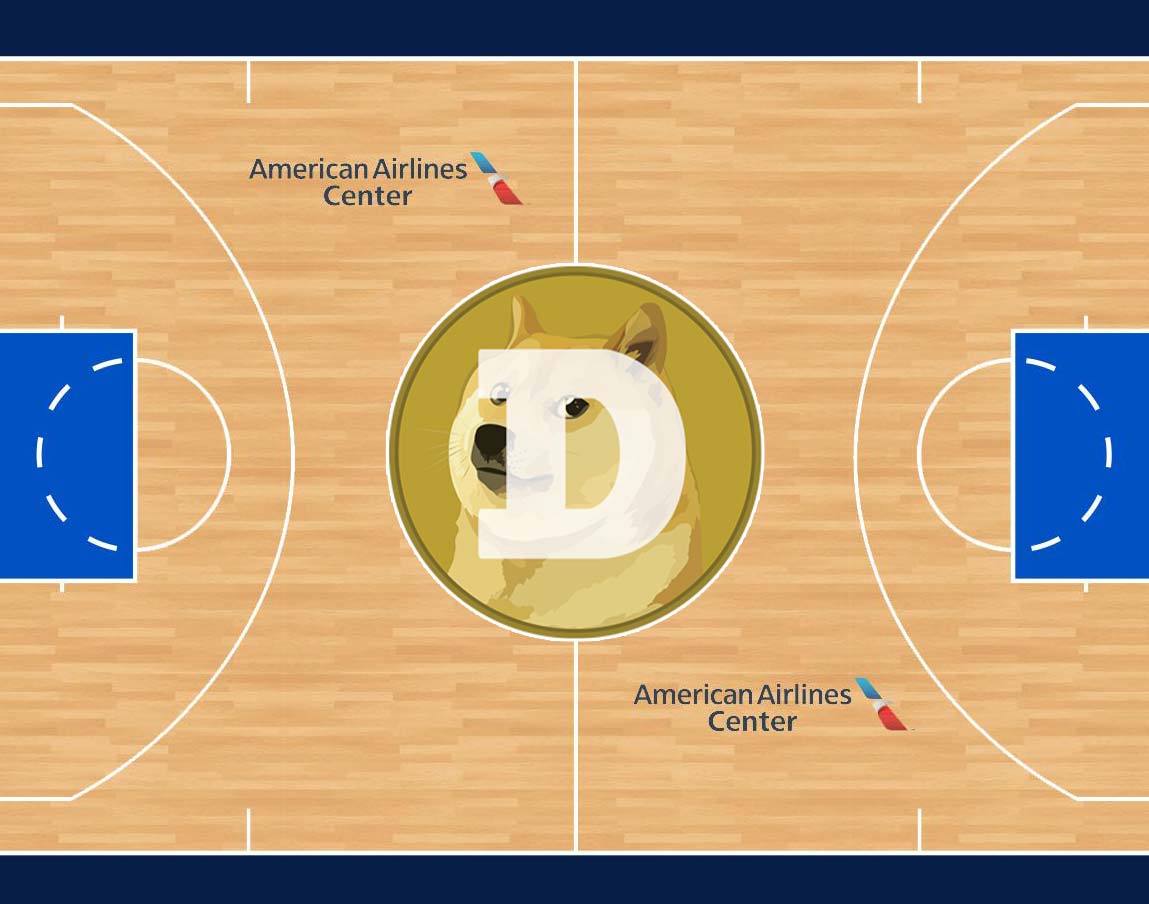 Wow, Such Economy News, So Cereal, How Mark Cuban, Very Crypto, Many Payments, Big Futures, Much Eye Toward The Future Of Coinage.

Dallas Mavericks owner Mark Cuban has long been bullish on cryptocurrencies: Since 2019, his NBA franchise has been accepting Bitcoin as payment for Mavs tickets and gear through a partnership with crytocurrency payment service provider BitPay.

Now, thanks to BitPay’s recent integration of the meme coinage Dogecoin into its system, Cuban and his team are now further taking their cryptocurrency fascination (figuratively) to the moon.

In a press release shipped out this morning, the Mavericks and BitPay excitedly announced their welcoming of the Elon Musk-heralded currency into its roster of accepted online payment options for tickets and team merchandise.

“The Dallas Mavericks are a long-time enthusiast of cryptocurrency, opening up new opportunities for the team to sell tickets and merchandise to its global MFFL fan base,” BitPay CEO Stephen Pair is quoted as saying in this morning’s statement. “BitPay believes that with continued cryptocurrency adoption, the industry is reaching an inflection point that will forever change consumer confidence, trust and pave the way for blockchain payments to disrupt the way consumers and businesses receive and spend funds.”

Dogecoin now joins Bitcoin, Ethereum and a handful of other cryptocurrencies accepted by BitPay and the Mavs.

The most basic argument cryptocurrency advocates use while supporting its use as payment is that it’s blockchain-built technologies makes for relatively straightforward transactions built around transparency, efficiency and fewer fees than credit card companies enforce.

While Cuban is no doubt intrigued by those aspects, his interest in aligning the Mavs with these currencies seems more society- than economy-based. He seems to just think it’s a really fun idea.

“The Mavericks have decided to accept Dogecoin as payment for Mavs tickets and merchandise for one very important, earth-shattering reason: Because we can!” Cuban says in the press release. “Because we can, we have chosen to do so. We have chosen to do so because sometimes in business you have to do things that are fun, engaging and hopefully generate a lot of PR. So we will take Dogecoin, today, tomorrow and possibly forever more. For those of you who would like to learn more about Dogecoin we strongly encourage you to talk to your teenagers who are on TikTok and ask them about it. They will be able to explain it all to you.”