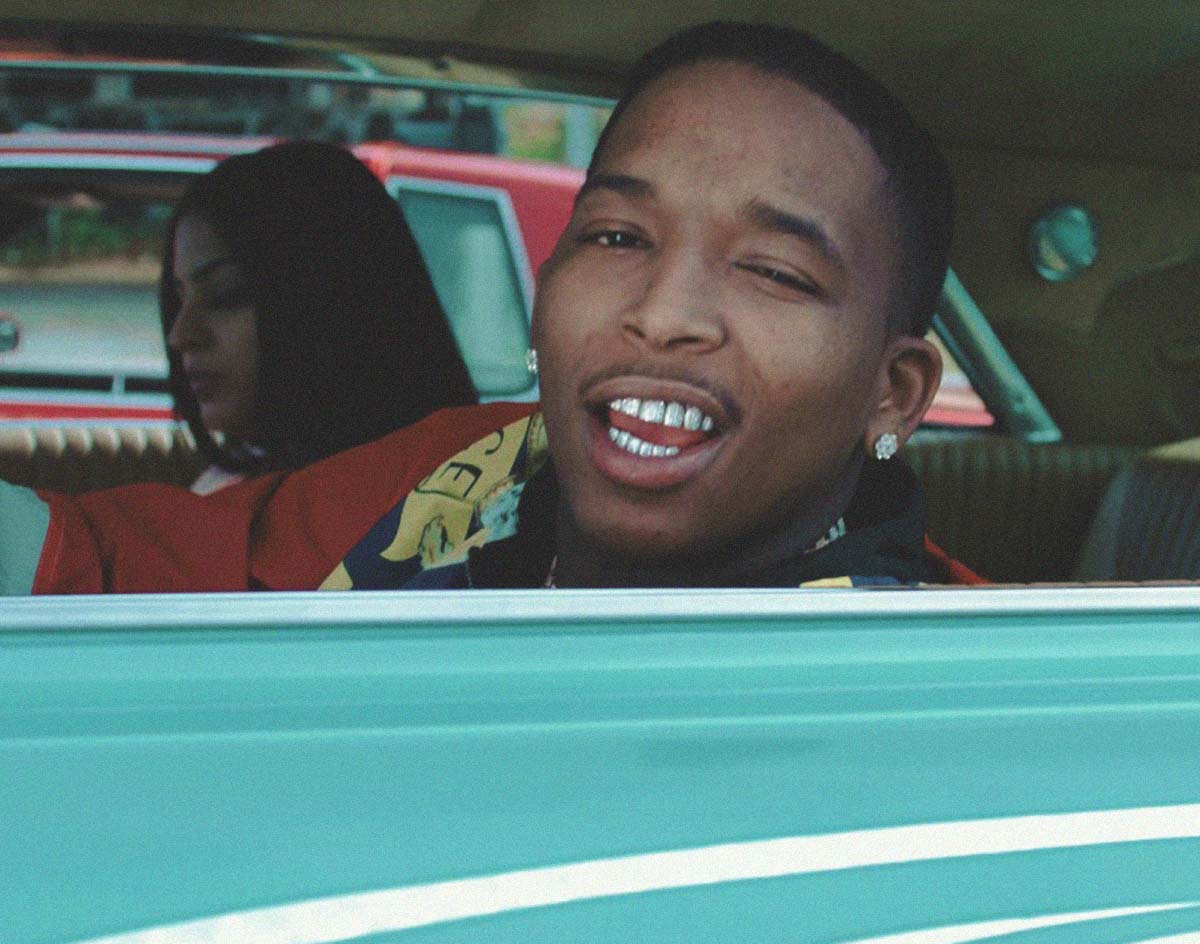 Trapboy Freddy Fulfills His Potential As One Of Dallas’ Most Exciting Rappers With The Release Of A Viral Video-Sampling Instant Classic.

Trapboy Freddy — “Lil Quita”
RIYL: viral sensations and certified bangers.
What else you should know: Even casual observers of the Dallas hip-hop scene should know Trapboy Freddy’s name at this point.

The 27-year-old Oak Cliff native has certainly earned that much, given the more-than-fair share of headlines he’s earned between his run-ins with the Dallas Police Department, his appearances in boxing hero Errol Spence Jr.’s pre-bout ring-walks and his features on remixes of his close friend and collaborator Yella Beezy’s biggest hits.

But now it seems the Young Thug-signed emcee is ready to step out on his own accord. Late last month, he dropped a banger of a new track called “Lil Quita,” with the video for it dropping this past Thursday.

It is, without a doubt, an instant Dallas hip-hop classic.

Built around a sample from a viral freestyle rap video from the late ’00s (the original, grainy clip opens the song’s accompanying video), the track immediately feels like a distinctly North Texas cut, its production recalling the D-Town Boogie era smash “Homegurl” by Bone.

A lesson in the arts of simplicity of straightforwardness — in terms of production, lyricism and flow — the song is by no means the most complicated or intricate offering we’ve heard from the Dallas rap world of late; but it also doesn’t have to be. Boasting high energy and a palpable urgency, the song hits from the minute its beat kicks in, then only increases in appeal once Trapboy Freddy makes his entrance and introduces himself mere seconds later.

The takeaway here? Never underestimate the power of getting right to the point.

Sure, it may have taken Trapboy Freddy a few years to reach this point. But there’s no doubt about it now: With the release of “Lil Quita,” this hometown hero has finally, officially arrived.