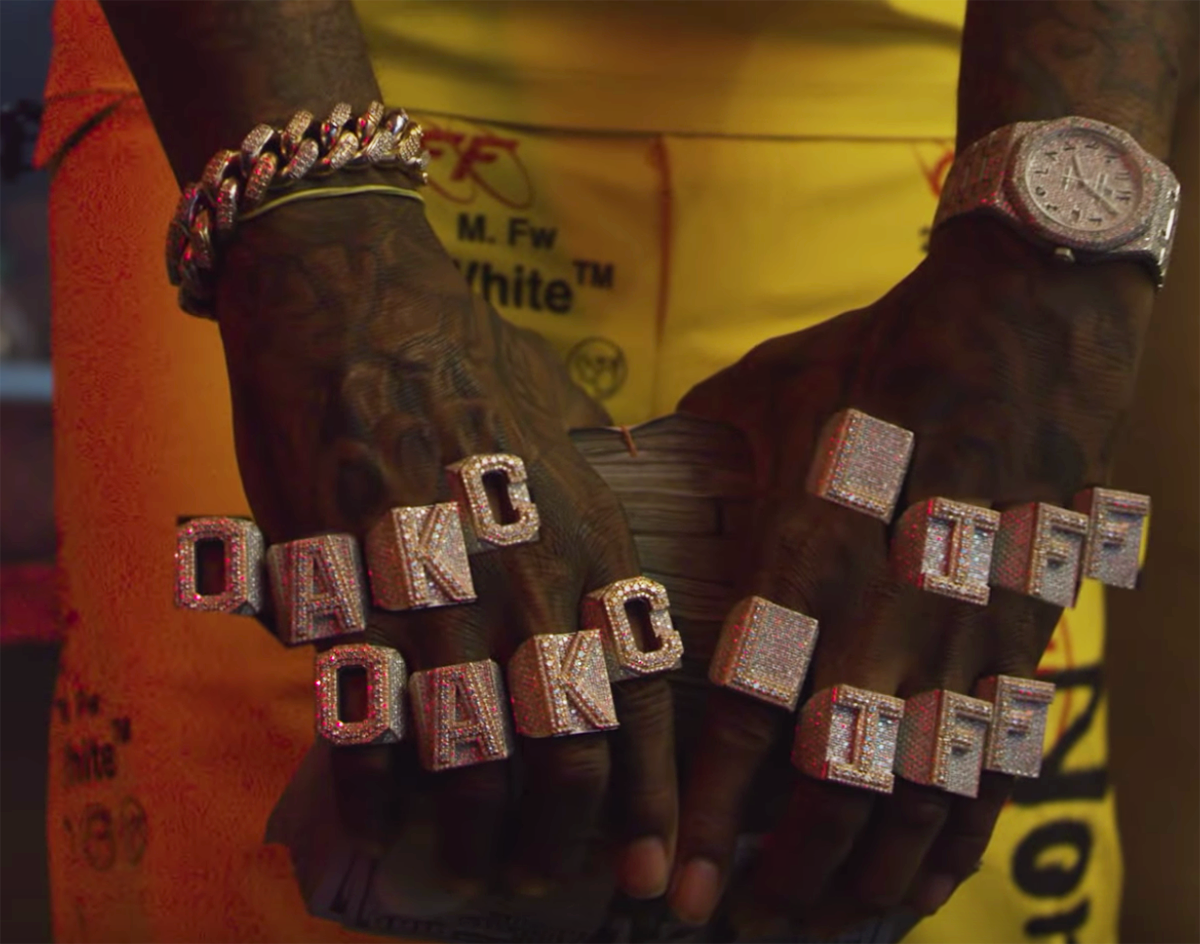 Riding On The Heels Of A Breakout Year, The Dallas Rapper’s Latest Single Is Just As Likely To Get Stuck In Your Head With The Rest Of Them.

Trapboy Freddy – “BIG TRAP”
RIYL: Running it back.
What Else You Should Know: Trapboy Freddy has had an astronomical year, what with earworm hits like “Lil Quita” attaining mainstream success and a coveted co-sign from fellow Dallas breakout rapper Yella Beezy (among plenty others), he’s proven to be one to watch.

He was also just inducted in our 2020 Central Track Music Honor Roll, but not without first landing the top spot of our 100 best songs by Dallas-area artists. Maybe we stan a bit, but certainly not for nothing.

As such, it’s nearly impossible to resist the push of the Oak Cliff native’s latest single, “BIG TRAP,” into your hippocampus just as quickly as its predecessors, like it or not. On the fourth release from his BIG TRAP Mixtape, our hometown hero also flexes some clever wordplay with “Put my hands together/That spells Oak Cliff” as a shot his knuckles flashes to display his now-recognizable OAK CLIFF rings in the song’s video.

The “BIG TRAP” video also boasts a wealth of shots of Freddy in the trap, as it tells a follows a “rags to riches” narrative before concluding with a shot of him in front of the Dallas skyline, on top.