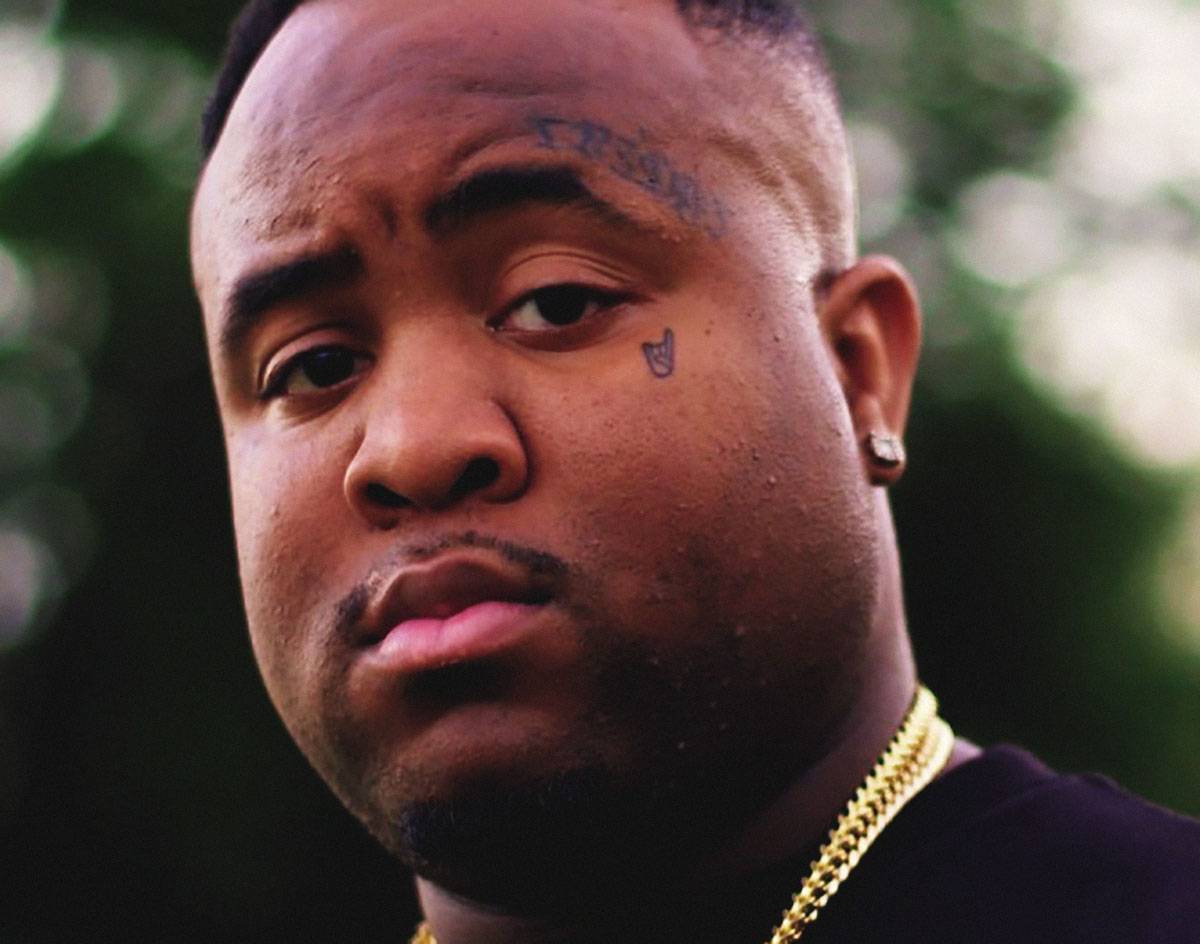 The 28-Year-Old North Dallas Rapper Was The Victim Of A Fatal Shooting Along Interstate 35E In Oak Cliff Just Before Noon On Wednesday.

Update as of Thursday, December 10: The Dallas Police Department confirmed on Wednesday that it had arrested a suspect believed to be involved with the shooting of Mo3. A 22-year-old man named Kewon Dontrell White has been taken into custody on a firearms charge. DPD also says he will face a murder charge for Mo3’s death.

Update as of Wednesday, November 11, at 8:49 p.m.: The Dallas Police Department, in a statement on its DPD Beat blog, has confirmed the victim as Melvin A. Noble, aka Mo3. DPD says the suspect remains unknown but describes him as a Black male in a dark-colored sedan.

On Wednesday, the Dallas Police Department confirmed an adult male was shot while traveling northbound on I-35E near Clarendon Drive at around 11:55 a.m. before being pronounced dead at an area hospital.

Though DPD has yet to confirm an identity, the victim is feared to be 28-year-old Dallas rapper Mo3.

According to a press release from DPD, the shooting took place when an unknown suspect approached the victim’s vehicle, leading to the victim running southbound on the freeway as the gunman let out several shots. A second victim — an innocent bystander — was also struck and taken to the hospital, but is not believed to have life-threatening injuries.

Speculation of Mo3’s death first began circulating on social media at around noon Wednesday when a video showed a man believed to be Mo3 lying on the side of the highway as someone performed CPR on him.

DPD is refusing to release the victim’s identity until next of kin have been notified.

The suspect remains at large.

This isn’t the first time the frequently beefing rapper has been involved in a shooting. He was shot in the head just under a year ago in December 2019.

As word of Mo3’s possible death spread, many people took to Twitter in support of the rapper:

Earlier this year, XXL Magazine lauded Mo3 among some of the rappers making national noise from Texas in recent years, including Megan Thee Stallion and Yella Beezy. As he told the magazine: “I’m happy to be in here, I watched them three letters [XXL] a long time.”

In the past, MO3 has collaborated with rappers such as Boosie Badazz and Kevin Gates and was at one time signed to major label Epic Records. In 2018, we mentioned his “unique rap delivery” as the cementing of his rising star in Dallas rap.

May he rest in power.

This story is developing and will be updated with more information as it comes.

Jessi Pereira contributed to this report.