[EXCLUSIVE PREMIERE] Song Of The Day: Coupe — “Must Be” 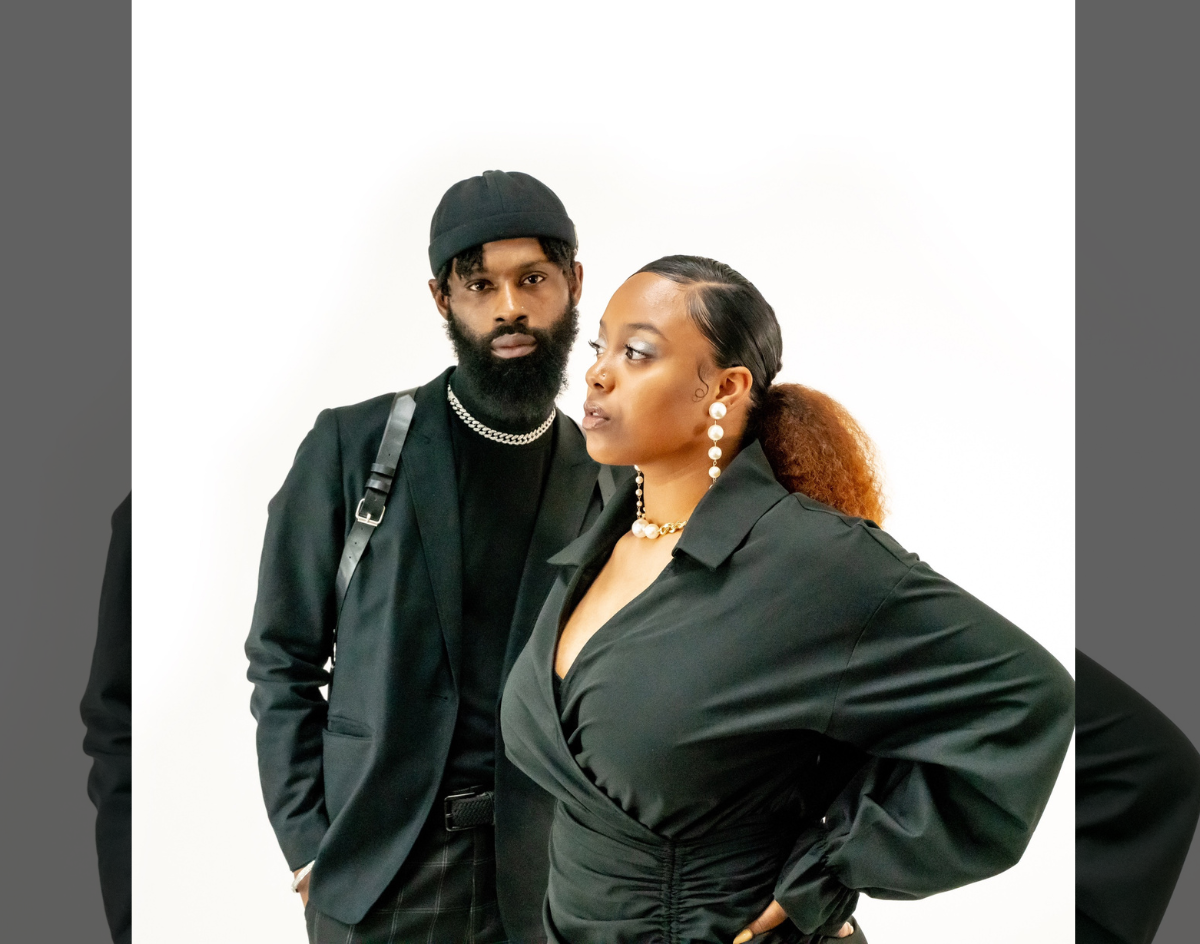 The AbNormals Saga Continues With A Spin-Off Rendition, Coupe, And Its Debut Single Will Reignite The Embers.

Coupe — “Must Be”
RIYL: Reconnecting with the one
What else you need to know: It was all a dream, literally.

Dawun-Jamaal Hale and Bria Seed are woven into the cultural fabric of Dallas music and poetry. As singers and songwriters, both have released solo projects and are a part of the creative collective The AbNormals.

It is through this collective that they fell into harmony to create Coupe, a spinoff of The AbNormals, where Hale and Seed reimagined themselves into a new identity as a duo.

While recording for The Abnormals, Hale and Seed bonded over their familial intimacy with neo-soul, which they attribute to their fathers.

“The songs our fathers listened to were part of a specific time and neo soul,” Hale says. “Me and Bria would be the only people in the room to know every single lyric, every single extra harmony, the third virus, the bridge. We’re neo soul purists at the core. She was like a magnet to me.”

That musical synchrony embedded in Hale’s consciousness so much so, he dreamt about it.

“In this dream, Bria and I were standing in front of a black coupe dressed in all black. We were at a photoshoot and our music was playing,” Hale says.

That dream would manifest into Coupe and a self titled album which was released today.

Coupe has been in the works since November 2021 and is composed of 9 songs, 8 of which are produced by PJ Lynn. The album pays tribute to an older version of R&B, one that transcends through the hills and valleys of love. Coupe is a sonical love story that travels through different eras of R&B and soul. It reaches a climax at the first single “Must Be.”

“‘Must Be’ is the pivotal moment in the storyline where they are reaffirming each other,” Seed says.  “The album takes you on a whole ride, which is derived from two lovers on a journey.”

“Must Be” fell together like pieces of a puzzle. Lynn’s beat played as the duo sat together basking in the sounds. By the third listen, the hook flowed out of Seed organically.

“Is it normal how I think about you all night/ I even booked a flight,” sings Seed.

“Is it even normal that I enjoy it when we fight/ Because I know everything’s gonna be alright,” Hale responds.

This is that song you play while you pour that cup of coffee to share with the one. It is that glass of wine by the fire, wrapped in their arms with a full heart and unwavered security. It is that smile from across the room that lights up the entire room. Despite the good and bad, this love must be right.

Like the hook, the song takes shape in the form of a conversation where Seed and Hale’s natural chemistry synchronize perfectly. The complimentary layering of their voices whisk listeners away into a comforting optimism, a rarity in current R&B.

The natural progression of “Must Be” is a testament to the bond Hale and Seed created while curating Coupe.

For those familiar with either individual’s prior works, Coupe is like no other. Both bring their individuality to the table to mold into a new identity as a duo. Their foundational artistry is present, but their growth abounds.