Can You Match The Dallas Bar With Its Men’s Room? 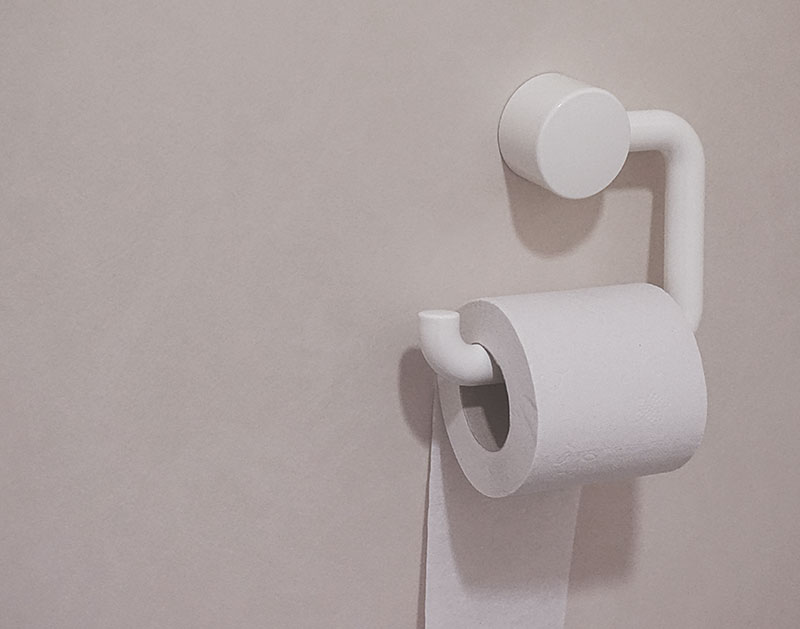 In What Is Objectively Our Shittiest Quiz To Date, We’ll Show You A Picture Of A Men’s Room And See If You Can Name The Dallas Bar Where It Can Be Found.

We’re fully aware that, over the years, we’ve posted some quizzes to this here website — ones that blur the line between the ridiculously dumb and arguably interesting.

Not familiar with what I’m getting at? OK, try some of these questionnaires on for size.

But, hey, no matter your thoughts on any of the above, brace yourselves: The quiz we are presenting to you today is objectively the shittiest one we’ve ever made (pun only slightly intended).

Here’s the set-up: Over the course of the past couple of months, whenever I’ve gone out drinking, I’ve tried to remember to take a photo of the bathroom at the bars I’ve drinking in hopes of one day compiling them for a quiz in which we’d ask people to match the bathrooms to the bars that house them. (Today is that day! Yay?)

We fully acknowledge that this is not an especially funny or smart idea. It’s pretty dumb, by almost any standard.

Worse, it’s a supremely male-specific quiz because, well, I’m a dude and I mostly just use men’s rooms, and all of the pictures I took are indeed of men’s rooms. So, while anyone who identifies with pretty much whatever gender is more than welcome to take this quiz and may perhaps on some level find it interesting, those people out there among us who use men’s rooms are definitely at an advantage here.

Even worse, we acknowledge how this is also potentially problematic given the controversies these days over bathrooms and who does or doesn’t get to use which ones. We want to be clear: This is not a commentary on that.

It’s just a very dumb quiz, one we like even less because I kept forgetting to take photos of bathrooms when we were out having fun and also because no one else sent me any photos to use in this quiz despite me constantly asking people. (Yes, I know it’s a weird thing to ask of people.)

Anyway, all of this is more than enough of an introduction to this absurd time-waste that we are presenting to you here. Time to take the damn quiz, I’d say.

It’s like they old saying goes: Shit or get off the pot.