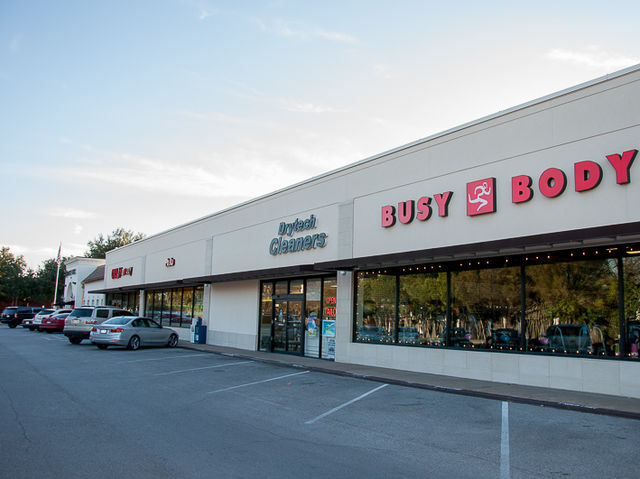 Can You Guess The Dallas Intersection Based On These Nondescript Images?

For all of Dallas’ great examples of architecture — and for The Atlantic‘s money, we’re tops for “sheer density of great design” — there’s a particularly easy jab to make about Dallas’ buildings.

Namely? That the city’s consumed by sprawl and, in turn, strip malls.

It’s a tough notion to defend against, really. There are a crap load of those suckers around town. And, frankly, a lot of them do look alike.

Disagree? OK, then: Prove it.

Over the past few weeks, we’ve taken snaps of various strip malls from around Dallas to see just how similar these designs all are, all with the end-goal of putting together the below quiz in mind. If you really do think Dallas’ architecture is wholly distinct, then determining the intersections that house these strip malls, based on these images alone, should be a breeze.

But we’re guessing you’re going to have some trouble with it. Either way: Good luck!