Everyone Cool Thinks The Proposed Texas Bathroom Bill Is Trash. 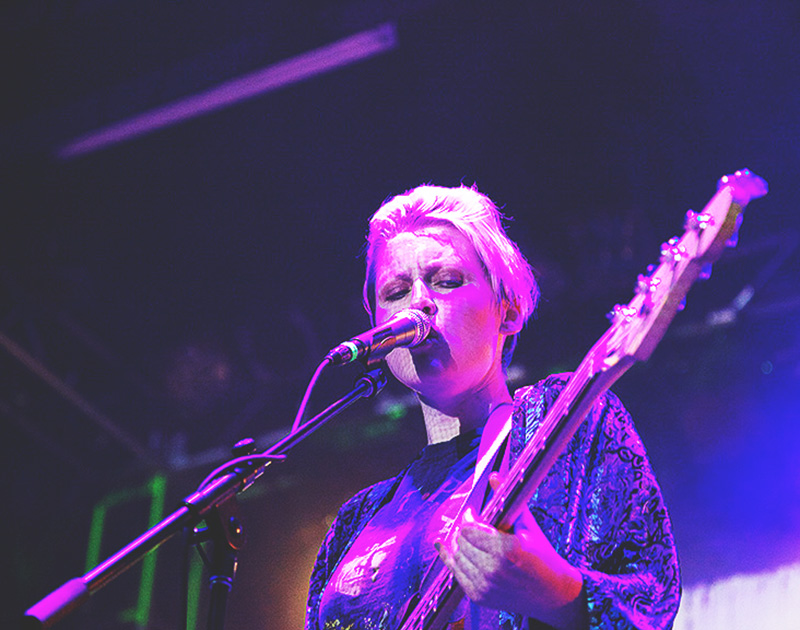 The NBA, The NFL, The NCAA, Your Favorite Musicians (Including Sarah Jaffe), Hollywood and Big-Money Investors Are All Speaking Out Against The Proposed Texas Bathroom Bill.

Last week, some of the biggest names in music — among them Wilco, Lady Gaga, Britney Spears, Carly Rae Jepsen, Alicia Keys and Sting — released a joint statement asking Texas lawmakers to denounce proposed legislation that would prevent transgender people from using restrooms that align with their gender identities.

Among the many bold-faced names signed at the bottom of the open letter were three giants of the Dallas music scene, too: St. Vincent, Sarah Jaffe and John Congleton. And, in a show of cross-celebrity solidarity, their names were joined in the statement by Hollywood icons such as Amy Poehler, Amy Schumer, Jimmy Kimmel, Emma Stone and Ewan McGregor.

You can read the statement below in full.

This should be pretty obvious based on the above list of signees, but basically every single cool person you can name thinks that the so-called “bathroom bill” that’s being championed by Lt. Gov. Dan Patrick (among others) is a completely garbage idea. The above list of names is just the start, really.

Today, revered Texas film director Richard Linklater released a PSA pointing out the absurdity of the proposal. Meanwhile, the NBA, the NFL and the NCAA have each in recent weeks warned Texas legislators that passing such a bill could affect the way that those entities choose to do business in the state. And, just yesterday, a group of business investors worth a combined $11 trillion issued a similar warning.

Considering that a similar bill that was passed in North Carolina last year ended up costing that state an estimated $600 million in lost business — and also that, y’know, it’s just a totally insensitive thing to impose on people and a complete invasion of privacy rather than the protection of privacy that it purports itself to be — this kind of negative response doesn’t appear to be so much a surprise as it is an instance of deja vu.

Still, these performers and businesses are speaking out because they’re not willing to leave anything to chance. That’s how adored Dallas musician Sarah Jaffe sees it, at least.

“I’ve never been one to voice my political opinion,” Jaffe says when reached by phone and asked about her choice to sign the letter. “But, after these last few months, it’s tough not to have a fire burning in your stomach.”

So, a few weeks back when Los Angeles-based photographer Lindsey Byrnes contacted Jaffe — who is currently wrapping up work on her fourth studio LP, which is set for release later this year — and asked if she’d lend her name to the cause, doing so was a no-brainer.

“Every day, I wake up, and this stuff is on my mind, and I wonder how I can make a difference,” Jaffe says. “If you’re alive and breathing at the moment, it’s really difficult not to give a shit and not to be seriously concerned about all that’s going on. This has all become very real for me. I mean, I’m married to a woman. So I’m speaking out against this bill — because I know it doesn’t have to be this way.”

And thanks to the volume of performers whose names were listed alongside hers at the bottom of the letter, she knows too that she’s not alone in that belief — not by a long shot. And she’s emboldened by that.

“Together, we have to stand up to this,” Jaffe says. “We have to take action. The people who are angry like me, we have to fight back. These bathroom bills, they’re crazy. They go out of their way not to protect queer students. I’ve tried to keep it all about the music in the past, but this is an insane time. To me, it feels wrong not to speak up about this. To me, this isn’t politics. This is human fucking rights.”