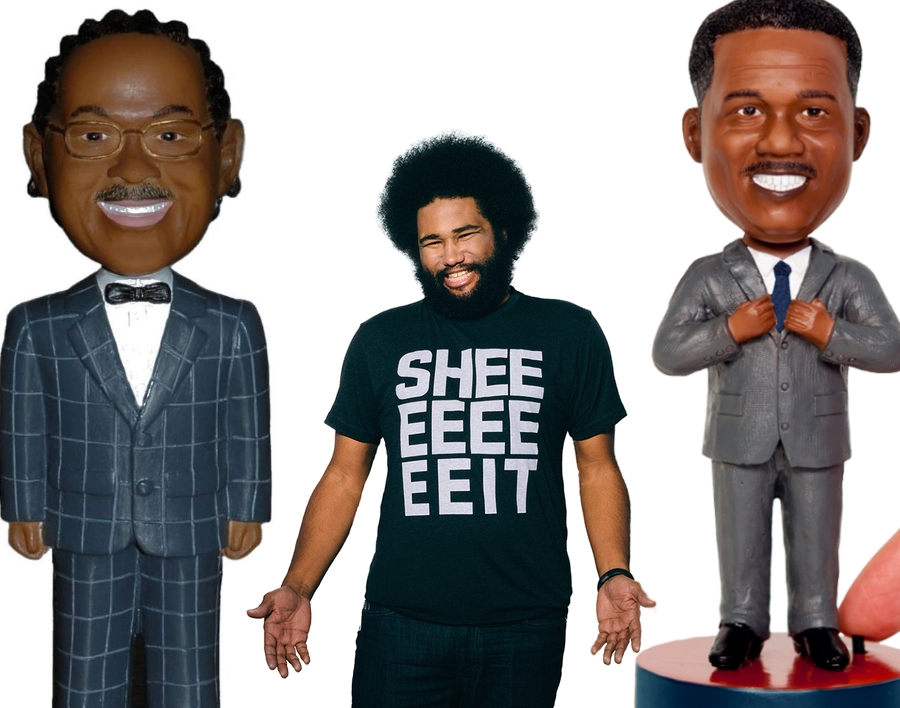 [QUIZ] Who Said It: John Wiley Price or The Wire’s Clay Davis?

In case you missed it somehow, Dallas County Commissioner John Wiley Price and three associates were indicted on counts of bribery, mail fraud and tax fraud.

The indictment stemmed from a three-year long FBI investigation, which the Dallas Morning News has summed up nicely for you.

But it’s not like this is necessarily wholly new territory for Price, who served as the Dallas County Commissioner for nearly 30 years. The guy has been a polarizing public figure throughout his tenure, and allegations of corruption have seemingly forever clouded his clout. Over the years, these allegations have compounded in Price’s headline-grabbing sound bites — ones that just make it terribly hard to ignore how closely life imitates art sometimes.

Take, for instance, the critically acclaimed greek tragedy that is HBO’s The Wire, which, among its many colorful characters, gave us Maryland state senator Clay Davis — arguably the most colorful and corrupt character in the whole series. Throughout the show’s five seasons, Davis hustles Baltimore officials and eventually finds himself under indictment from city police for charges similar to the ones Price now faces.

The parallels between Price and Davis are there — and we’re hardly even the first to notice them. But just how similar are these two, really?

Well, let’s find out. In the below quiz, we’ve compiled quotes from each of these two smooth-talking politicians. Can you guess whose quote belongs to whom?