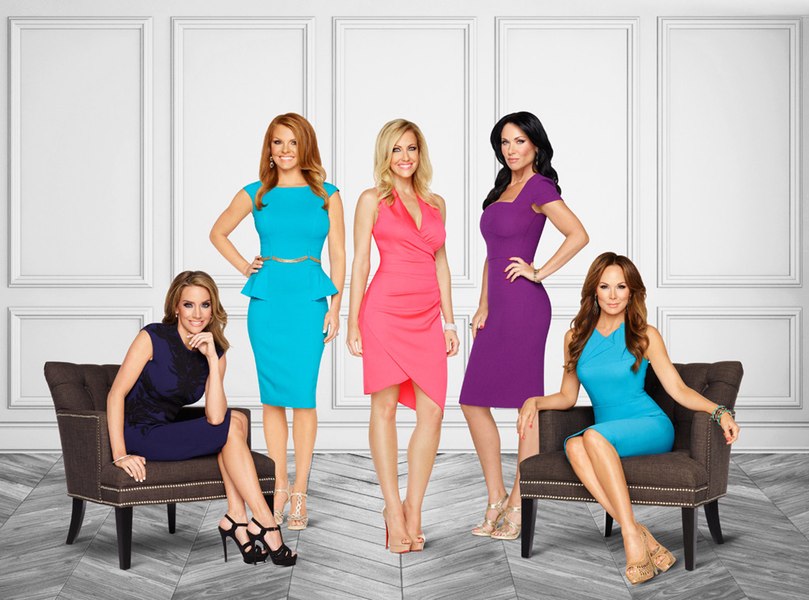 Who Said It? One Of The Real Housewives Of Dallas Or Polio Vaccine-Discovering Scientist Jonas Salk?

Earlier today, the people at Bravo formally announced the cast for their upcoming Real Housewives of Dallas series — a show we’ve known about since November and that we now know will premiere on Monday, April 11, at 9 p.m. CST on the cable network.

And, well, the cast’s not quite what we hoped for, even if it’s pretty much directly in line with expectations. In other words: It’s three snooty white ladies, a white former Dallas Cowboys cheerleader who may not be as rich as her counterparts, the first Asian-American cast in the show (notable!) and a sixth woman who appears in all of the written promo materials as a “friend” of the other five, but who isn’t interesting enough to be in the official cast just yet and certainly not in its photos.

Wanna see these women in action? Bravo’s posted four videos about the new cast here, the real gem of which is the Dallas stereotype-filled main teaser trailer.

Before you head that way to take in those videos, though, you might want to first take the below quiz, in which we ask if you can determine based off a single quote whether its source is a cast member on Real Housewives of Dallas in the show’s trailer or the renowned late scientist Jonas Salk, who famously discovered the polio vaccine.

It’s harder than you might think! (OK, not really.)