Bar Raised: Dallas Dropped $81M On Booze Each Month From March To May. 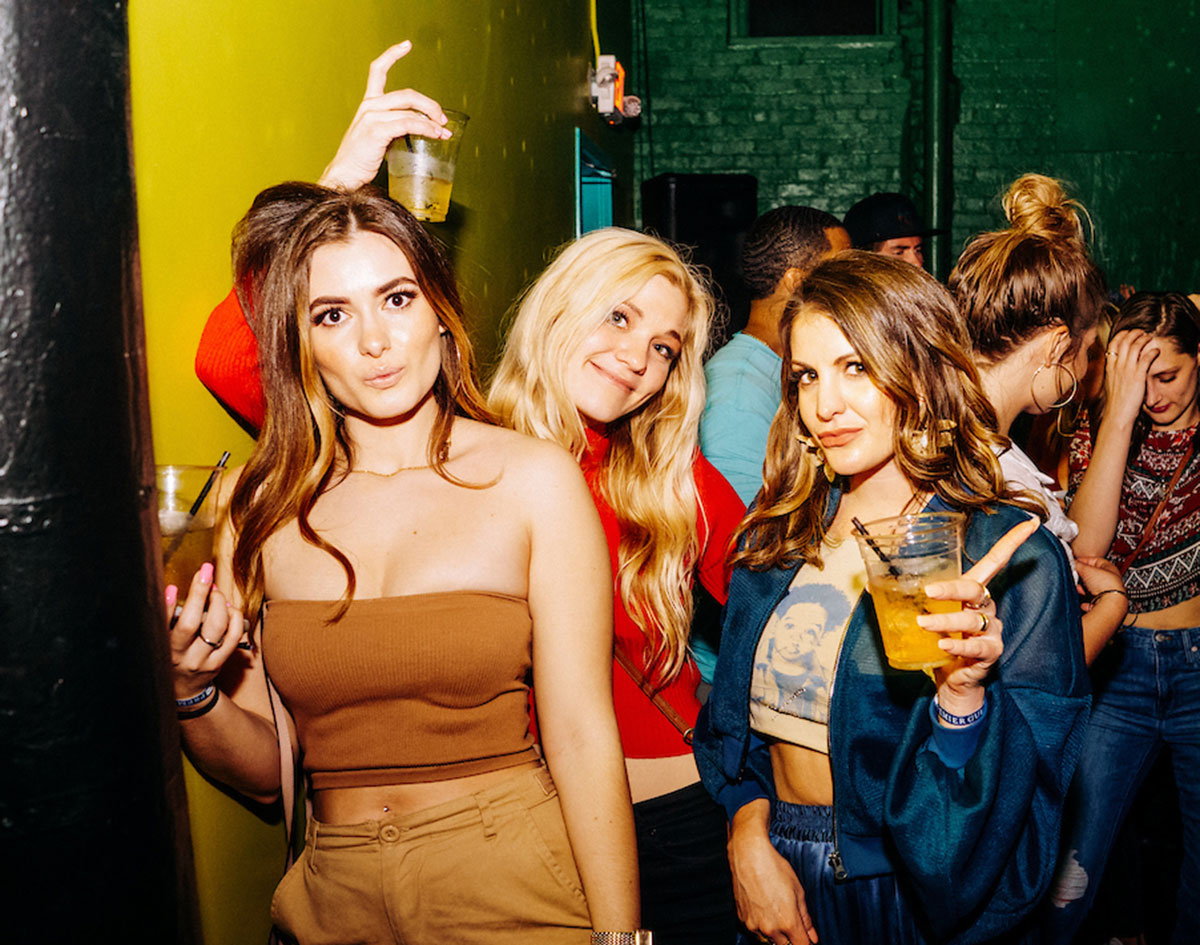 A Breakdown Of How Much Money Was Spent On Booze At The Top Bars, Clubs, Restaurants, Venues And Hotels Within Dallas Proper In March, April & May 2019.

The Dallas drinking scene has seen all sorts of developments over the last few months.

A Family Guy-themed pop-up came and went, as did a Game of Thrones-themed one. Beauty Bar closed down its Henderson Avenue location in favor of a new Deep Ellum home. Barcadia got new owners. Lower Greenville added The Alamo Club and the Wah Wah Room to its boozy portfolio. And Deep Ellum added Punch Bowl Social, a massive bar space that seems destined to compete with the nearby Bottle Blonde/The Backyard sister establishments for neighborhood dominance for the years to come.

While it’s been more than three months since we last checked in with the monthly drinking habits of Dallasites via this column’s recurring look at which places in town report to the TABC the highest booze sales on a monthly basis, we didn’t really miss too much. Throughout March, April and May, the establishments around Dallas with the highest bar sales were again the usual suspects — Bottled Blonde/The Backyard, the American Airlines Center, the Omni Hotel, the Hilton Anatole, Happiest Hour, Katy Trail Ice House, The Statler, The Ritz-Carlton, the House of Blues, Gilley’s, Nick & Sam’s and Moxie’s Grill & Bar — with but one exception.

After opening in February and getting its sea legs in March, massive new Uptown neighborhood restaurant concept The Henry seemed to settled nicely into its new role as the rare exciting, new Dallas boozy destination outside of Deep Ellum by netting $734,174 in alcohol sales in April and another $621,136 in May. The newcomer boasted the seventh-highest alcohol sales total in Dallas during that stretch.

In the time since we last checked in on these figures, Dallas has averaged $81,201,945 spent on booze in bars, clubs, restaurants, venues and hotels each month. The spring figures appear to be a bit of a change from the Dallas’ standard drinking habits, which tend to peak in early summer and late fall.

Later this month, once they’re all reported, we’ll check in with the June figures.

Below, since we’re playing a bit of catch-up to get back in the habit of doing this monthly, let’s take a quick look at the top 10 earners each month (as opposed to the usual lists of 20 top earners).