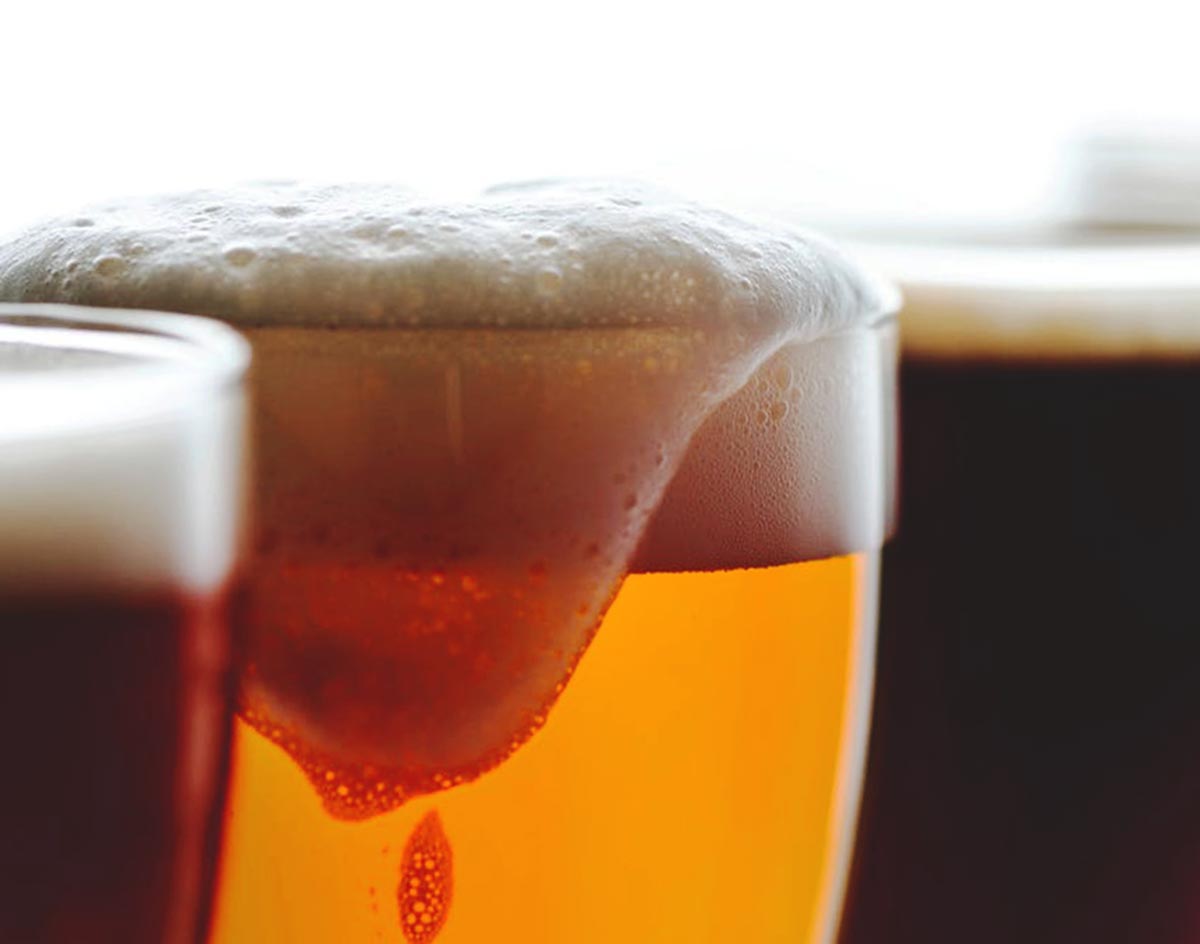 Beyond the typical convenience store fare, this elevated location — one of six the Irving-based company is testing throughout the country — will also serve draft beer, a full coffee bar and tacos from Laredo Taco Co. Already, the Dallas Observer is giving the South Texas-style gas station fare high marks, lauding its larger-than-average flour tortillas, breakfast tacos and salsa bar.

We’re most curious about the beer, though. Last summer, the international chain tried introducing daft beer at some of its Japan stores only to bail on the notion at the last minute because — get this — the company feared that demand for the beer was too high.

Speaking of things people clamor for: GuideLive notes that a North Texas deli was recently ranked the best restaurant in the state by Yelpers. Toni’s Italian Delicatessen in the small town of Montgomery tops Yelp’s list of 100 Texas restaurants, which included more than two dozen notable North Texas places that were chosen based on review ratings and volume, among other things.

Trying to capitalize that Texans also all generally love the State Fair, CultureMap notes that a new pop-up concept is now making some state fair favorites available year-round. Called Fletch, the place is the brainchild of a mother-daughter duo from the Fletcher family, meaning North Texans will now have access to the infamous Fletcher corny dogs outside of fair season. The pop-up menu also includes a selection of sausages, franks and cheeses (corn-battered and fried), as well as other deep-fried sides and a funnel cake offering complete with a variety of toppings to choose from. Fletch is holding introductory pop-ups at Mutts Cantina on Friday, March 8, from 4 to 8 p.m., and on Friday, March 22, from 5 to 9 p.m. in Fort Worth.

Out in Oak Lawn, a struggling address gets a new tenant. Eggsellent Cafe is opening its newest outpost at 4218 Lemmon Avenue — in a spot, CultureMap notes, formerly occupied by Tallywackers and most recently, Roux Bistro. The Carrollton-born breakfast-and-lunch concept boasts an extensive menu of sandwiches, burgers and naturally, breakfast fare — not to mention healthier options like wraps and salads for lunch. The previous occupants quietly shuttered their doors on February 28, following the sale of the space. No word on an official opening date for the new occupants.

Back downtown, Thai and sushi stalwart Zenna has shuttered after a massive kitchen fire, Eater points out. While no injuries were sustained during the incident, the blaze was reportedly so large that DART trains at Akard Station were delayed for nearly an hour. In the meantime, Zenna fans can visit the company’s other Metroplex locations, as a restoration team works on reopening the Downtown space.

In opening news: The Miami-based, James Beard semi-finalist Yardbird Southern Table & Bar has finally picked a home for its first location in Dallas. Eater reports that the fifth outpost for the brand (along with Miami, there are locations in Los Angeles, Las Vegas and Singapore) will be found at 2121 North Pearl Street, near Klyde Warren Park. The 7,000-square-foot Uptown space will feature menu items specific to North Texas, in addition to classic Yardbird dishes. An opening is slated for January or February 2020.

More in the mood for a snack break? Head to the West End for the newly opened Avery’s Savory Popcorn. The Observer notes that the shop features a wide variety of sweet and savory options, as well as combinations of the two — including the Dallas mix (read: butter, cheese and caramel popcorn) — starting at $2.75 a pop. Hours run Monday through Friday from 10 a.m. to 7 p.m.

Over on Greenville, Laurel Tavern has a new neighbor, CultureMap reports. Called the Wah Wah Room, the just-opened spot shares an owner and a food menu with Laurel Tavern but has a greater focus on cocktails than its more beer-focused older sister. The name is a nod to its music-forward aesthetic, which includes reel-to-reels, a mixing board and an eight-track tape player, among other accouterments. For now, hours (set times?) are limited to Thursdays, Fridays and Saturdays from 7 p.m. to 12 a.m.

In more drinking news, Peticolas Brewing Co. is hosting its second annual Selena Brunch on Sunday, March 31. The celebration will feature a Michelada and beermosas, in addition to bites from Easy Slider and Tutta’s that are said to be inspired by Selena Quintanilla Perez’s favorites — Whataburger and Pizza Hut. The food and drinks cost, but the event is free to attend, running from noon to 4 p.m.