There’s Now A Game Of Thrones-Themed Bar In Dallas. 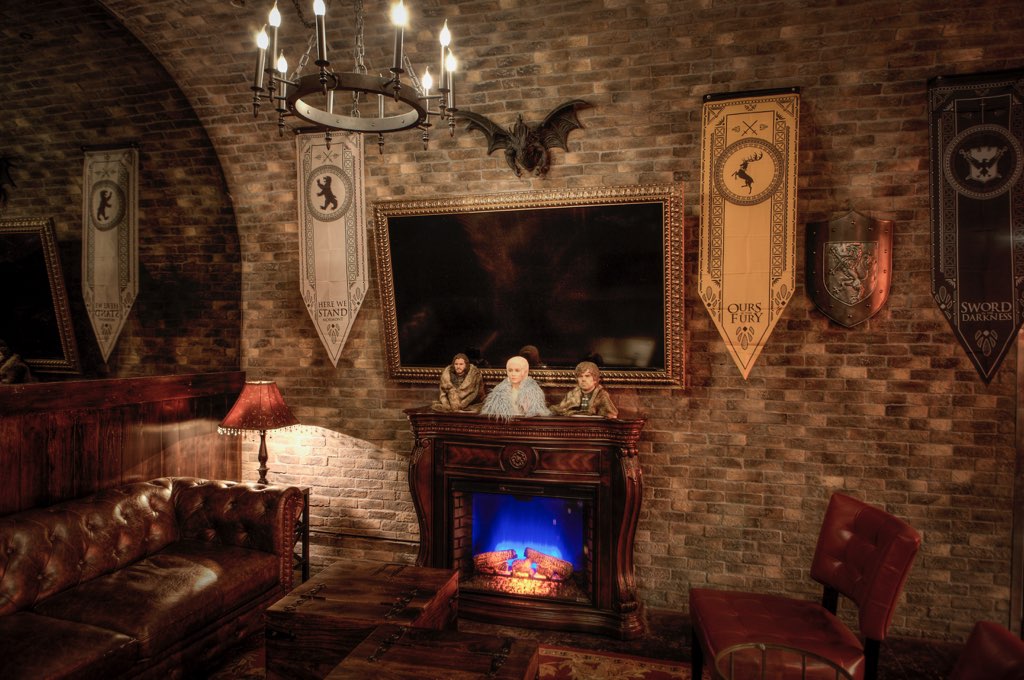 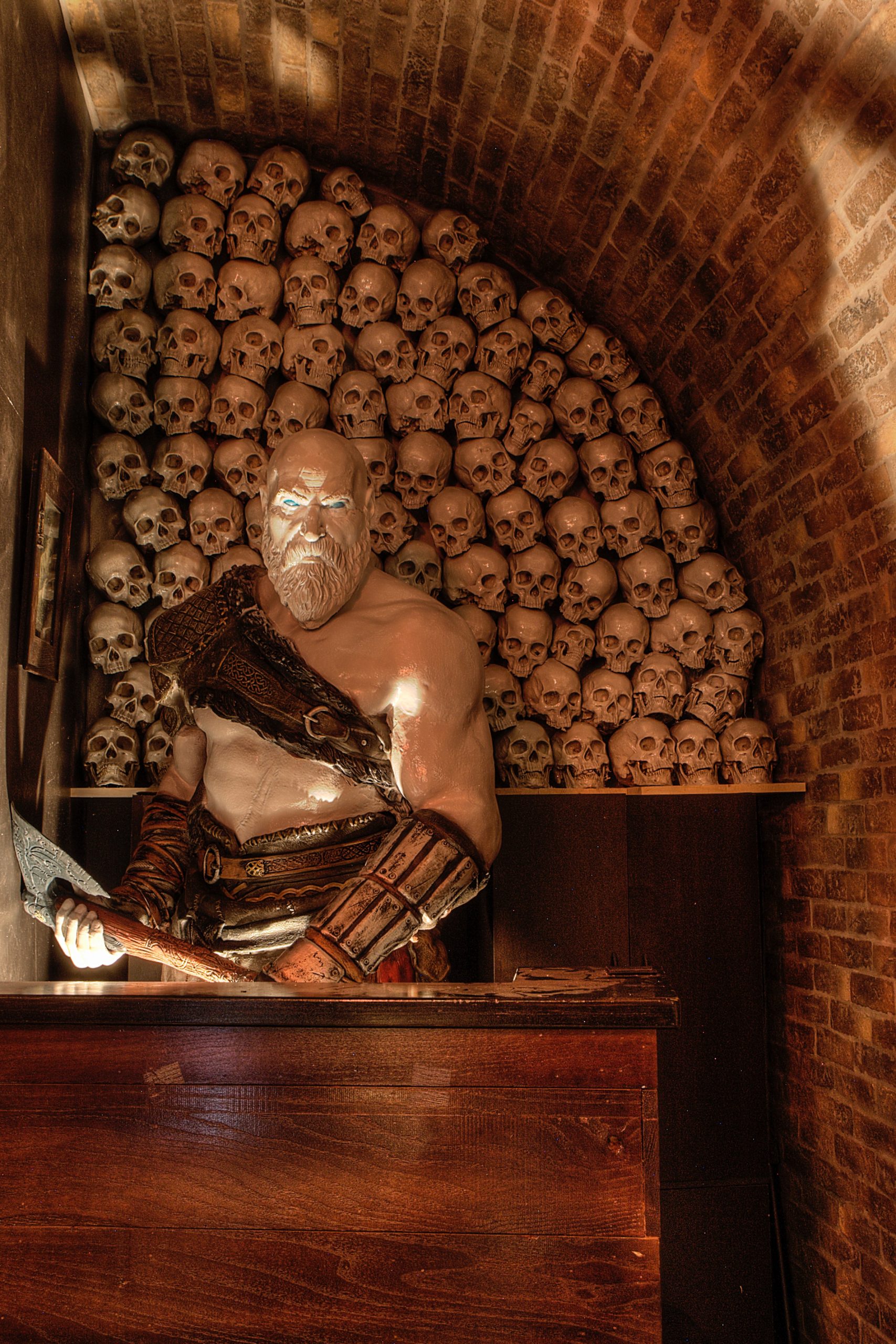 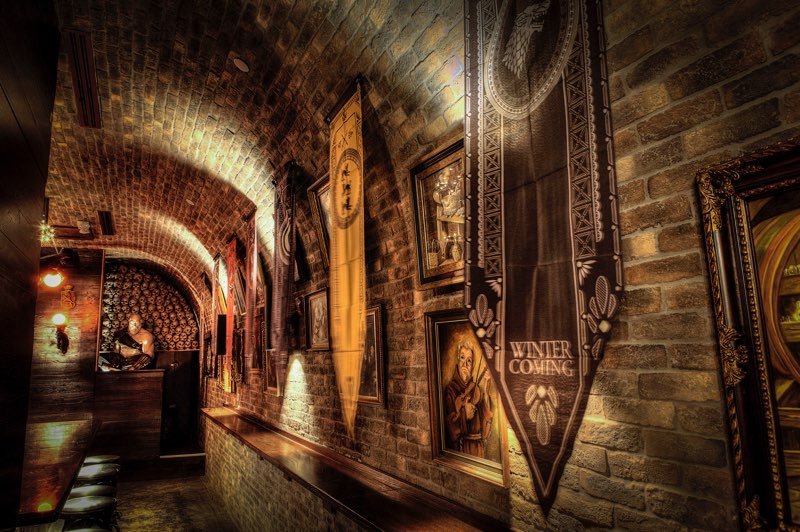 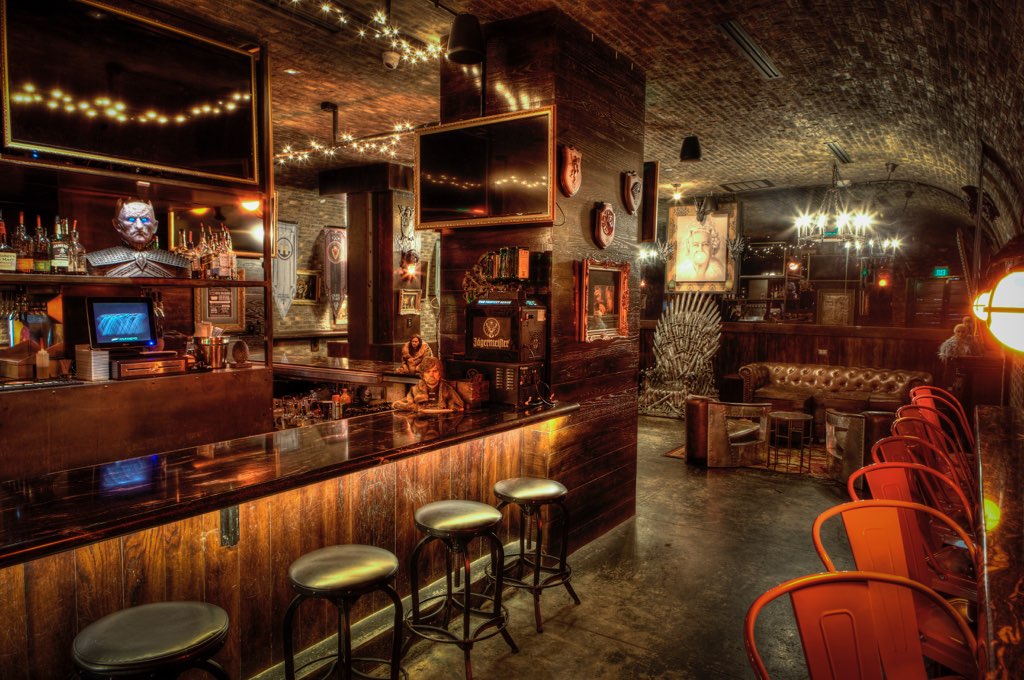 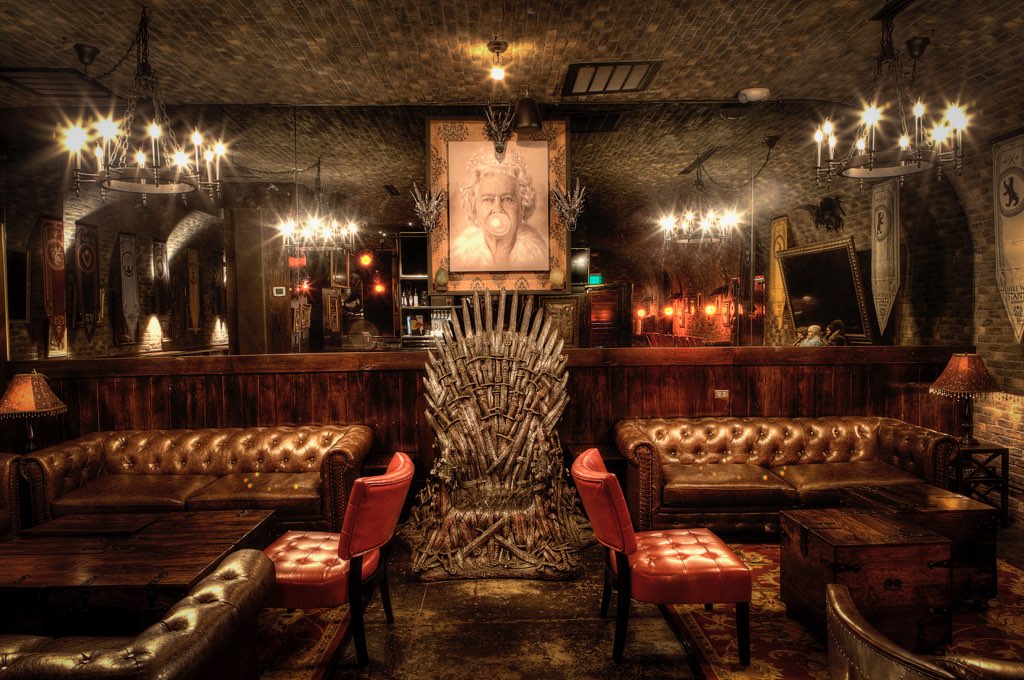 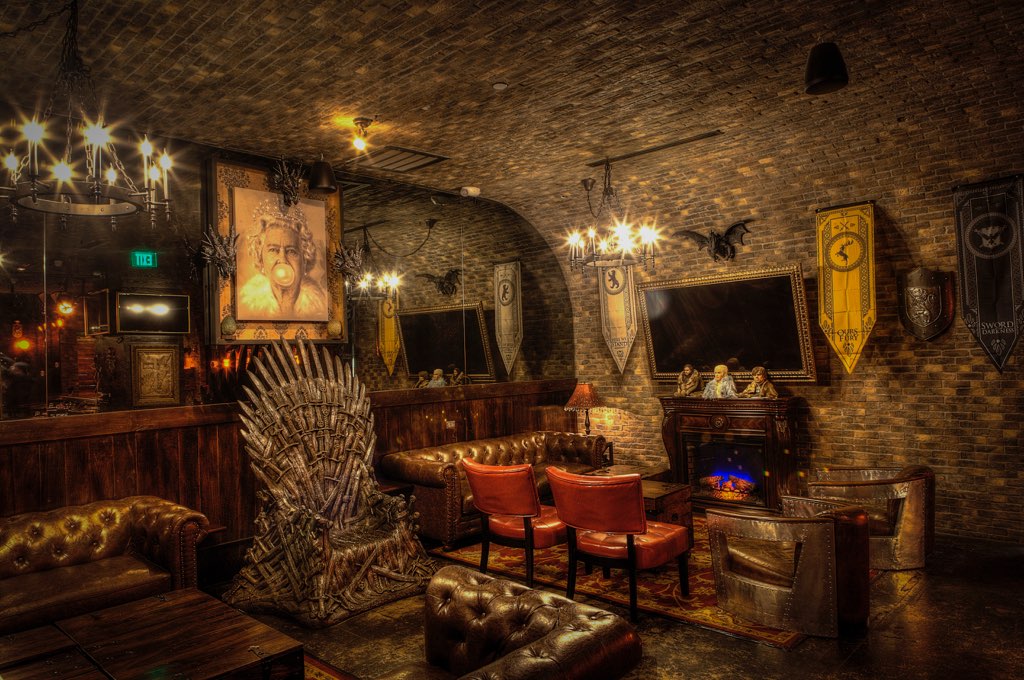 If you’re a North Texan who’s stoked for the impending, long-gestating arrival of winter to finally come when HBO drops the eighth season of Game of Thrones on April 14, consider yourself in luck.

Between various GoT-focused trivia nights going on around town and HBO even installing a replica of the Iron Throne in the lobby of AT&T’s Downtown Dallas corporate headquarters at 208 South Akard Street for any and all to come take their pics upon it from 7 a.m. to 7 p.m. each Monday through Friday until March 30, Dallas certainly isn’t lacking in ways for you to scratch your Westerosi itches.

Still, the new offering from the folks at the Uptown watering hole The Ill Minster might just take the (poisoned wedding) cake.

Much like the team at the East Dallas watering hole The Whippersnapper did when it recently turned its spot into a Family Guy-themed pop-up for a spell, the Ill Minster crew has adopted a Game of Thrones-inspired theme for a pop-up that it plans to house through the series’ completion on May 19.

And though Ill Minster co-owner Mark Beardon is pumped about the plans for his pop-up, he concedes that his bar, what with its curved walls and dark interior, was already well suited for such a transformation before he and his team started batting around the idea over a year ago.

“There’s already a medieval vibe in there,” Beardon says, noting that the bar has already existed since its opening as a nod to the churches found near his family’s origins in the small village of Ilminster, England, and that its logo is actually a direct replica of the Beardon family crest. “But we’ve definitely decked the whole place out a lot more to enhance that aesthetic and to make it feel like you’re in this Game of Thrones-like spot.”

The centerpiece of the pop-up is the bar’s own replica of King’s Landing’s sword-forged Iron Throne. But that’s just the tip of the ice wall, which also includes various Westeros house banners, busts of characters from the show, dragon eggs, dragons and life-size White Walker figures scattered around the bar’s layout.

Over the course of the pop-up, the bar menu will also feature various GoT character-influenced cocktails, which including the rum-based Snow’s Revenge and a tequila-forward Mother of Dragons offering. These specialty drinks are all priced between $7 and $12, and are being served in medieval-inspired glassware ordered specifically for the purpose of serving them.

The pop-up is open to any of-drinking-age customers to check out during the bar’s standard hours, which find the pub opening at 5 p.m. each weekday and noon on weekends, and closing at midnight, except on Fridays and Saturdays, when it stays open until 2 a.m.

On Sundays, the Ill Minster will also host special events surrounding new Game of Thrones episodes as they air, including its own show-centric trivia contents. It will also do so on Wednesdays for those who can’t make the weekend festivities.

Beardon, a late adopter of the show who has now fully caught up on its episodes after only having started watching it last year, says that he and his staff are mostly just trying to have fun with the pop-up.

But already, he says, they’re becoming somewhat attached to the pub’s new installations.

In other words? Though the Ill Minster indeed has an end-date planned for its Game of Thrones pop-up (around May 19 as noted above), its ownership is also well aware of the fact that what is dead may never die.

“All this stuff just kind of suits the space,” Beardon says. “So some of it will probably stay here for a while.”