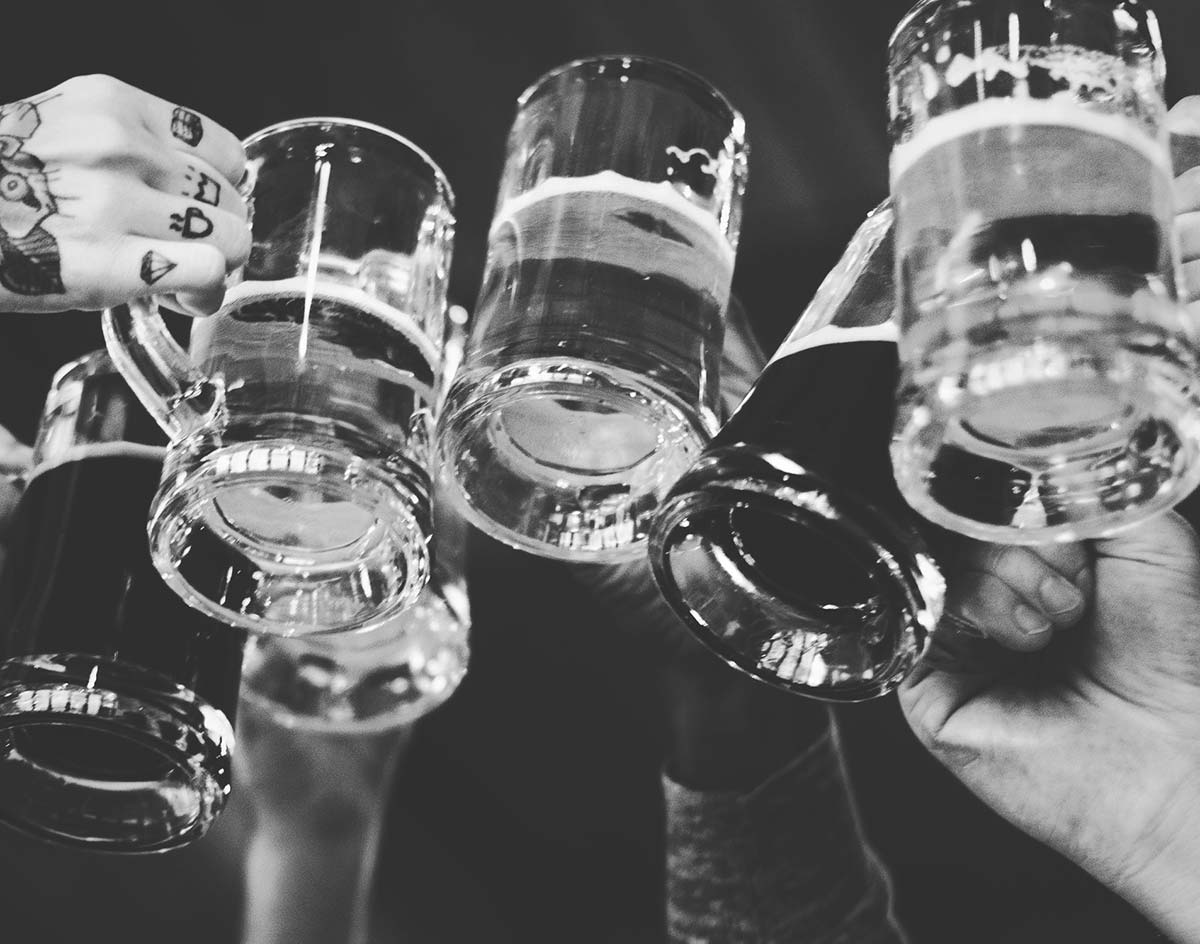 A Breakdown Of How Much Money Was Spent On Booze At The Top Bars, Clubs, Restaurants, Venues And Hotels Within Dallas Proper In January ’19.

March is a big month for drinking.

We all know that — and we are prepared for it.

As we’ve already announced, we’re teaming up with our homies over at Sundown at Granada to host the all-day-long Hangover Do-Over festivities on Sunday, March 17, to help anyone who needs a little help nursing their post St. Paddy’s Day parade headaches back to healthy. If you can think of a hangover cure, we’ll likely have it on site, ready for you to sample it.

But this ain’t an article about March drinking. It’s a retrospective look back at Dallas’ January drinking stats.

In the coming months, we’ll take a look at how the new 7-Eleven that’s serving craft beer, how the changes along Lower Greenville and perhaps even how Jon Bon Jovi’s brand of rose entering our market will affect our drinking habits.

For now, though, let’s just take a look back at top 20 places where the $68 million that was spent on booze in Dallas in January 2019 got dropped.