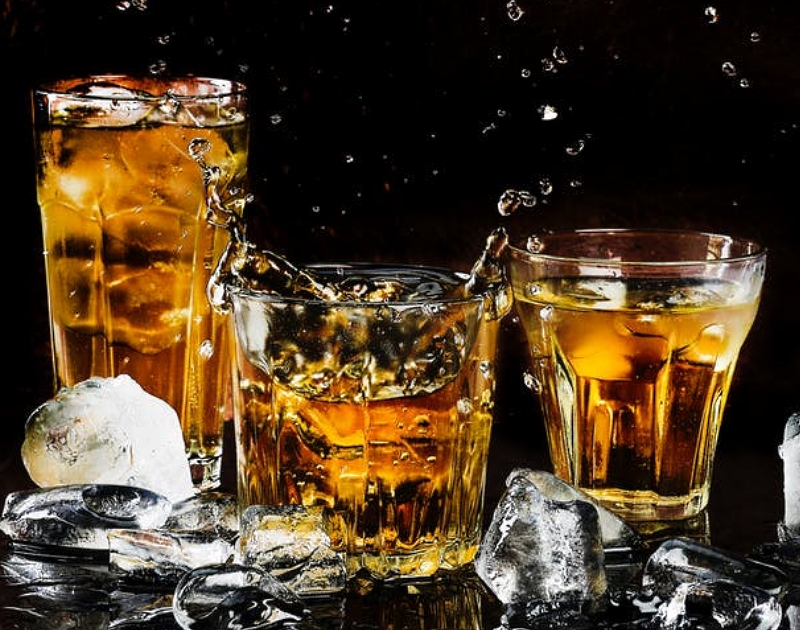 A Breakdown Of How Much Money Was Spent On Booze At The Top Bars, Clubs, Restaurants, Venues And Hotels Within Dallas Proper In February 2019.

Folks in Dallas spent more than $70 million on booze in Dallas bars and restaurants in February. That’s a lot!

Like this first one, which actually contains zero booze. Last year, a guy in England found an old apothecary book, which led him to start distilling his own non-alcoholic spirits and launching a company called Seedlip to hawk his wares. Now, his three spirits are being served up at the Pegasus Bar at the Omni Hotel, and can be bought by the bottle at Pogo’s Wine & Spirits.

They’d make a good alternative to alcohol for folks like affluenza fuck Ethan Couch, whose long list of misdeeds includes killing some folks in an underage drunk driving incident and fleeing the country while out on bail. Anyway, that guy is out of jail now, and was allowed recently by a judge to remove his ankle monitor. What the actual fuck?!

His release comes just in time to take advantage of Instacart’s booze delivery service. That platform, by the way, called Dallas its eighth booziest city.

Last up, the parents of a 29-year-old who died at the Four Seasons Resort and Club Dallas at Las Colinas are suing the facility for allegedly violating the Texas Alcoholic Beverage Code. Their suit alleges the Four Seasons overserved their daughter, providing her with somewhere in the neighborhood of 17 drinks and allowing her BAC to reach 0.5 — five times the legal limit.

That’s a tragic situation no matter how you look at it, and should maybe serve to remind all of us to exercise a little more caution while consuming alcoholic beverages.