The Spread: Highlighting Some Of Dallas’ 4th Of July Specials. 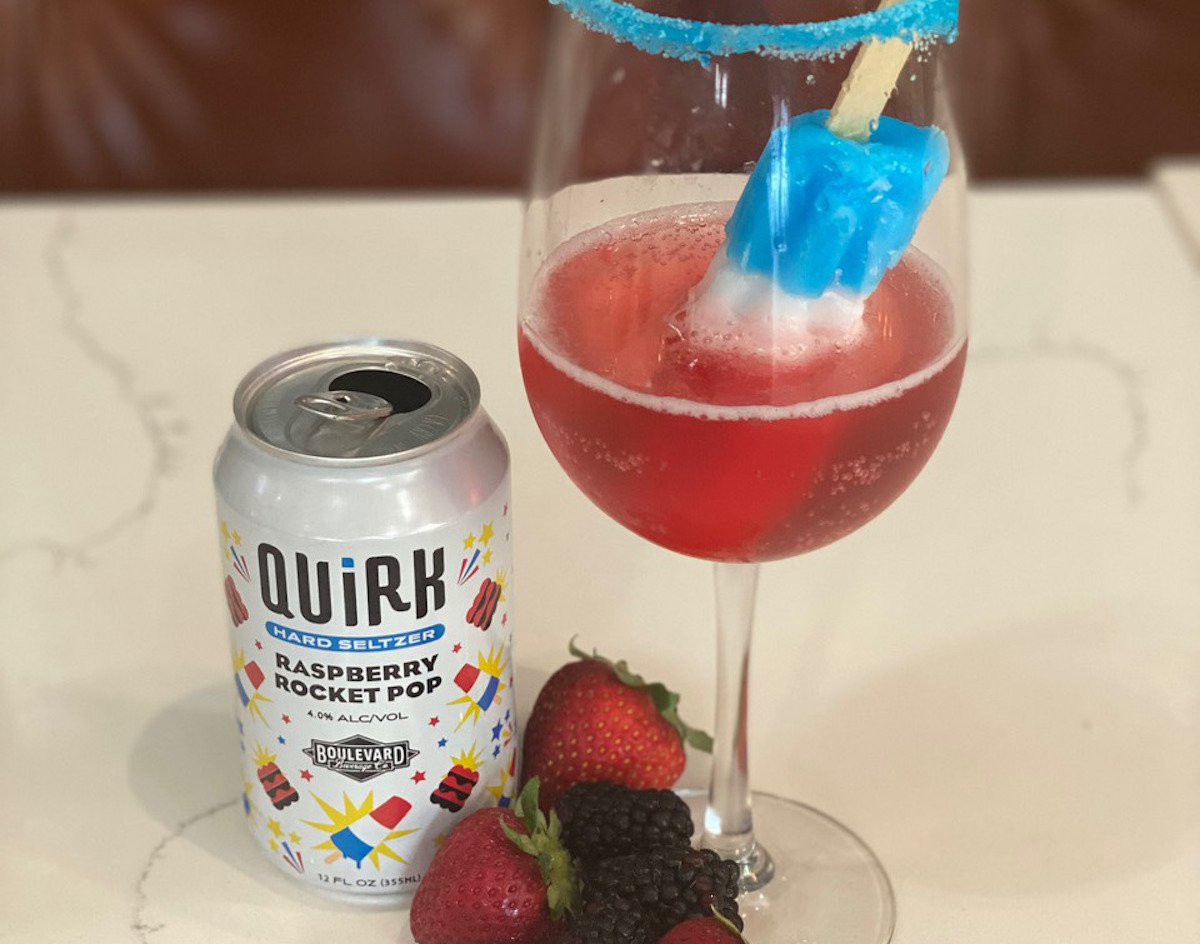 A Speakeasy Is Opening Inside Chimichurri, Almost Half A Million Awarded To Developing The MLK Wellness Complex In South Dallas And More.

Fourth of July is coming up in less than a week and while we’re not jumping at the opportunity to celebrate the U.S due to recent regressions, we might as well take advantage of all food and drink specials this consumerist holiday brings.

Seafood spot Shell Shack will be hosting a crawfish dinner for two on July 4th with all the fixings — three pounds of crawfish, corn, potatoes and sausages — all seasoned to your preference. To compliment the meal, a special watermelon margarita. Over in Deep Ellum and Plano, both Ebb & Flow locations will have a speciality cocktail available July 2-July 4. The Red, White and Boom features Boulevard Brewing’s Quirk Raspberry Rocket Pop hard seltzer in a glass with a blue sugared rim and adorned with a Bomb Pop.
If you find yourself in Fort Worth for the holiday, you can check out the “Bad Ass “Mexican restaurant El Chingon. Dive into the Bad Ass Firecracker, a mix of coconut rum and watermelon cordial and garnished with a red, white and blue sprinkled rim with a candy straw and Rocket Pop. For those with higher brows, the restaurant has a “Pop into the Fourth” special which includes two bottles of Luc Belaire for $176. As for food, on July 4 only you can get the Parrillada Chingon — a platter filled with carnitas, grilled skirt steak, grilled chicken breast and shrimp served with peppers, queso fundido and guacamole. Bring some friends because the giant dish serves two to four people and comes with a Dos Equis beer tower.
Considering the 4th falls on a Monday this year, many will do their drinking over the weekend. Thankfully, both Vidorra and Stirr are hosting 4th of July versions of the classic hangover brunch to get you back together.

Speaking of drinking, we can’t deny we love to splurge on frilly cocktails, so the new speakeasy concept coming to Bishop Arts this month is something to cheer for. Located inside Chimichurri, an Argentine bistro and bar, The Branca Room will be an intimate setting that celebrates the convergence of Argentine and Italian cultures, according to a press release. The menu will feature seasonal ingredients and spirits that have historically been enjoyed in Argentina and Italy. And for the whiskey people, once a month, The Branca Room will host exclusive Bourbon Nights featuring rare whiskey.

After all this talk of sugary cocktails giant food spreads, let’s move onto a lighter fare. The city just awarded real estate company Kingdom Legacy $450,000 for the new wellness center in South Dallas, which the development was announced earlier this year. The MLK Wellness Complex will not only house a fitness center, but resources for building a healthy diet and its own restaurant, according to CultureMap.  The restaurant’s menu will be full of fresh food, complete with many plant-based options for those who are gluten-free, vegan or are just looking to balance their diet.

Kingdom Legacy founder Ferrell Fellows says that South Dallas, a food dessert, is reported to be the unhealthiest zip code of the whole city, so the project was created to help solve the disparity. We can talk all day long about how great the food scene is here in Dallas, but we can’t forget that some of it’s citizens are struggling to lead healthy lives due to lack of resources.

The complex will be located at 3101 Martin Luther King Jr. Blvd in the previous office spaces for Dallas Weekly.