Song Of The Day: Us Presidents — “After Finding U” 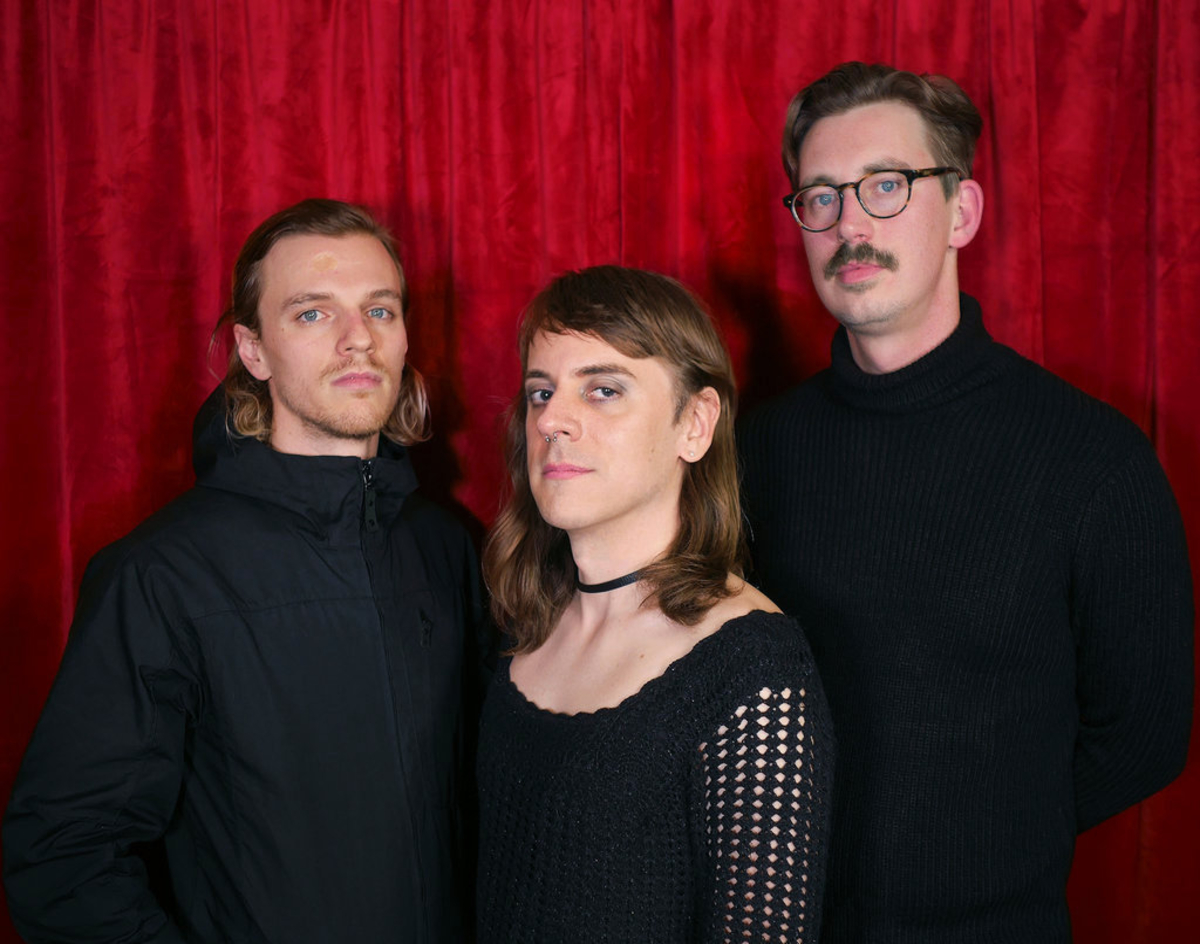 Check Out The Surprisingly Luminous New Single And Video Fit For A Warm Summer Day In Texas From Denton-Based Us Presidents.

Us Presidents — “After Finding U”
RIYL: Summer in Texas, sans the humidity
What Else You Should Know: We featured a tune from Darren Frayne’s Dear Darren solo project back in May. Now, Frayne’s band, Us Presidents, has a new single and video out ahead of its upcoming album called Summore.

This Us Presidents track is a completely different vibe from Dear Darren. Upon first listen, “After Finding U,” is more of a Belle and Sebastian meets Yo La Tengo sound. The song is centered around a fully-strummed acoustic guitar and gorgeous backing vocals. “After Finding U” is a tune perfect for the soundtrack to a sunny, breezy day in North Texas, so if we can’t actually have one, this will serve as a nice distraction from the ungodly Texas heat, if nothing else.

As for the song’s lyrics, Frayne was kind enough to share some words about them.

“This is a song I wrote inspired by how the close connections and naturally flowing friendships I’ve encountered over the past few years have helped illuminate me out of a particularly dark time period,” Frayne tells us. “It’s a love song that emphasizes the lasting effects relationships have on us, and how we’re always changing because of them.”

Frayne recorded and played all the instruments  on the song themselves, since the rest of the band was busy with other projects. Bandmate Brack Cantrell has a solo album coming out soon, and Steven Fischer moved to L.A. after putting out a Teal Moss album.

Frayne will play a Dear Darren show on July 16 at Backyard on Bell in Denton, with some Us Presidents songs in the set. Us Presidents will kick shows back into gear again as a full band when Summore drops later this summer.